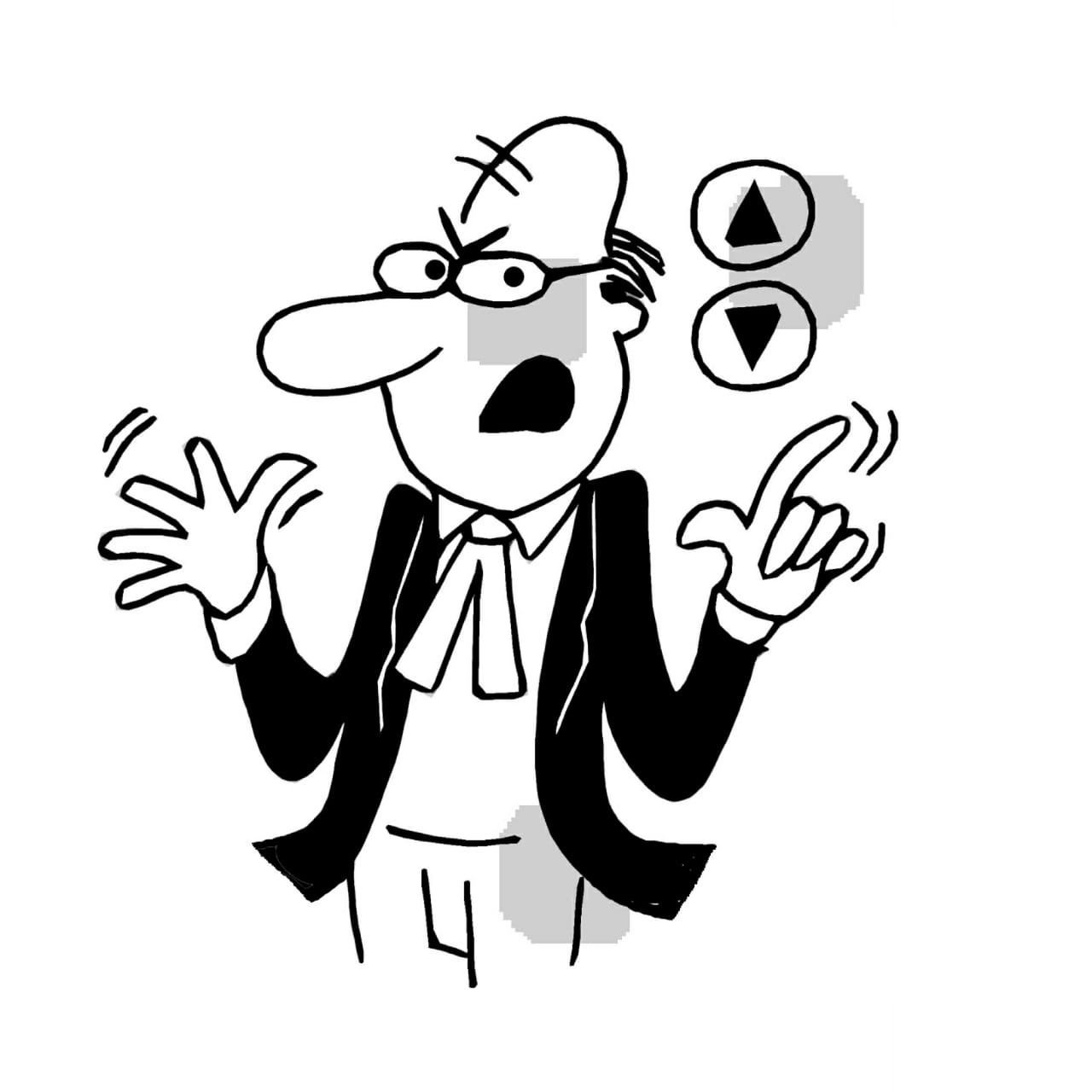 The issue of rampant misuse of stickers announcing ‘ADVOCATE’ came up before the Madras High Court recently. The High Court wanted to know what was their sanctity? RAJU Z MORAY probes this sticky issue in his poem

Any such two-wheeler or car

If the offenders purported to be

Soon all and sundry caught on

And manufactured what it takes

With stickers which were fakes

The cops were shocked to see

Taxis and rickshaws had them

Without consequences or care

Bar members were much feared

As they were united and strong

Though its famed arms were long

But one day the matter of stickers

Landed up in the High Court

And the learned judges spared none

As they had perused every report

“What is the sanctity of stickers?”

The judges were very quick to ask

Black coats turned to each other

And found stickers on every mask!