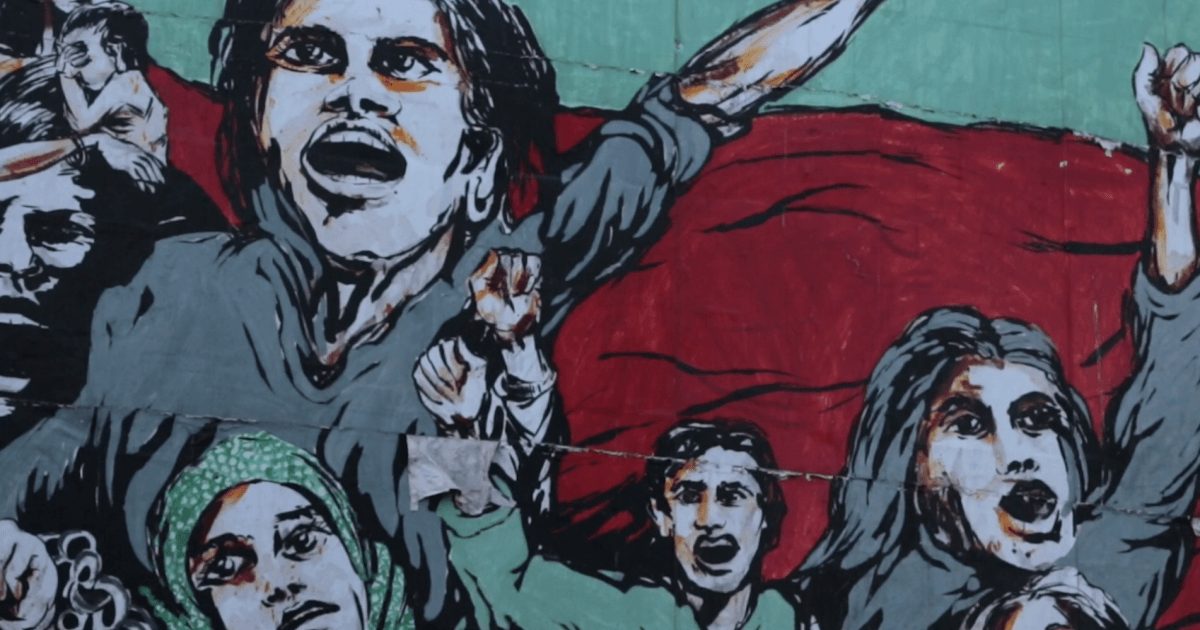 Democracy in India needs dissent to be celebrated not curtailed

EARLIER this month, Sidharth Varadarajan, one of the leading journalistic voices against the ruling government, was served with an FIR based on a retracted tweet. He was asked to appear 650 km away in the middle of the central lockdown due to coronavirus to answer his charges. Similar actions were seen based on a single tweet (or rather retweet) against other prominent voices of dissent, such as lawyer Prashant Bhushan and former civil servant Kannan Gopinathan. But these events are not isolated incidents. The ruling government has been carrying out a systematic suppression of dissent at a scale not witnessed in recent years in India.

The government expresses contempt and seeks to discredit any public criticism to be it from business executives, foreign leaders, and even schoolchildren. News outlets have been pressurized to not write against government policies by tactics involving berating editors, cutting off advertising, and ordering tax investigations. Any major criticism of the government has not been met leniently. New channels have been temporarily blocked for condemning government actions (and inactions). There are several recent examples of the state using tactics of intimidation, harassment, and arrest against academics, opposition leaders, lawyers, writers, and civil rights activists who can make a difference. This curtailment of dissent has also been aided by an army of online allies who discredit and harass any significant voice of dissent on the internet.

Anand Teltumbde, an activist and academic who was last year arrested on the allegation of inciting caste-based violence in Maharashtra sums up the whole issue extremely lucidly “The state does not have anything against me in particular. It is against the whole idea of dissent. It is me today. It can be anyone else tomorrow.” While I have my complaints against the shape of dissent in the country, which I believe has its own biases and agendas, it is hard to turn a blind eye to the above curtailment of dissent. As even the famed Nobel laureate Amartya Sen has noted, currently, the whole world is seeing how intolerant the largest democracy in the world has become.

Beyond questions of image and perspective, all these coordinated and sustained attacks on dissent in India have had discernable outcomes in India. Activists, journalists, lawyers, media houses have become fearful of openly expressing dissent and have slowly begun to toe the government’s line. Such an environment has allowed the government to control information and shape the narrative. The coronavirus pandemic itself provides a case in point. Right before the coronavirus lockdown was announced, the prime minister met with top news executives and urged them to publish “inspiring and positive stories” about the government’s efforts.

Then, after the lockdown stranded half a million migrant workers, with some dying along the highways, government lawyers persuaded the Supreme Court this week to order all media to “publish the official version” of coronavirus developments, to “prevent fake and inaccurate reporting whether intended or not” which could “cause panic in the society”.

In an environment where much of the populace supports the ruling government while dissing on opposition voices, some might not see all these developments as a huge conundrum. Most might even actively support it. Yet this is a significant development and one that is a typical page out of an authoritarian playbook. Controlling information and avoiding any panic is a central part of how authoritarian leaders hold onto power.

The essence of democracy is not ‘one person one vote’ but rather a system of rotation of power where voters have a realistic chance of removing the incumbents out of power if dissatisfied with them. Most modern-day authoritarian regimes have elections; however, incumbents tilt the scales so much in their favour that oppositions are rarely ever able to achieve any electoral gains.

Now let me be clear; India in 2020 is undoubtedly not one of these authoritarian regimes where oppositions cannot win. At the same time, it is not very far from a situation where that is a realistic possibility. India’s history is a testimony to the fact that its electoral markets are not immune to manipulation, and governments can very easily use their control over the system to stay in power. Governments at the centre and regional parties at the state level had done it for decades post-independence.

Another question that then arises is – why is it even necessary to ensure a system with the rotation of power, especially when the bulk of the population is content with the incumbents. The answer is that such a system is not only good for rival parties and groups (who are often in no bargaining position and are unable to challenge the dominant party) but also for the bulk of the population. Because ruling parties are sure of being reelected, they see no need to respond to public opinion or work towards the general welfare of the society. In turn, such a system yields a web of cronyism, corruption, and clientelism, all turning on relations to the ruling party. Often such systems also see a declining quality in civil and political rights and, in particular, those relating to the rights of minorities.

So how does dissent come into the picture here? As was mentioned earlier, controlling information is central to how authoritarians remain in power. Authoritarian governments control information to convince the general public of the need to pass laws (generally using excuses of national security or economic preservation) that help them stay in power.

They also use control over information to manipulate the public into thinking everything is under control under their rule and that they are the only ones who can safely guide the society through its various problems. They frequently portray the opposition as enemies who are acting against the interest of the country and were the opposition to have somehow power; the country might run itself to the ground. These occurrences have already been noticeable in India.

This is where dissent comes into the picture. It is only possible to uncover truths when everyone has the right to freely express an opinion, to critically question the goings-on of politics and business, to investigate unobstructed and to publish the results of one’s research. Having a system where dissent can freely exist (with some notable limitations) plays a critical role in holding governments accountable, making governments work for the general welfare, decreasing the risk of corruption, and ultimately making the nation safer for minorities.

It is a culture of dissent that allows civil society and the press to thrive, both of which are crucial to the sustenance of democracy. Societies where such dissent is allowed to exist usually have greater political stability, the rule of law, government efficiency in the policy process, regulatory quality, and the least corruption.

Thus, if democracy in India matters, people need to go beyond partisan politics and safeguard dissent in the country. The ability to dissent is something everyone must defend with all the power in their hands and never turn a blind eye towards. People should speak out every time they see dissent being curtailed. No one should normalize the curtailment of dissent.

This article is not an attempt at criticism of the ruling government or a defence of the voices of dissent in the country. It is a call to recognize how dissent is important and necessary for democracy in India, no matter who is at the helm of power. I understand that in the current political climate, a majority of India is content with the ruling government. Still, a little culture of dissent can help get the government to do their job in a better manner.

[Dr. Amal Sethi is a legal academic at the University of Pennsylvania]