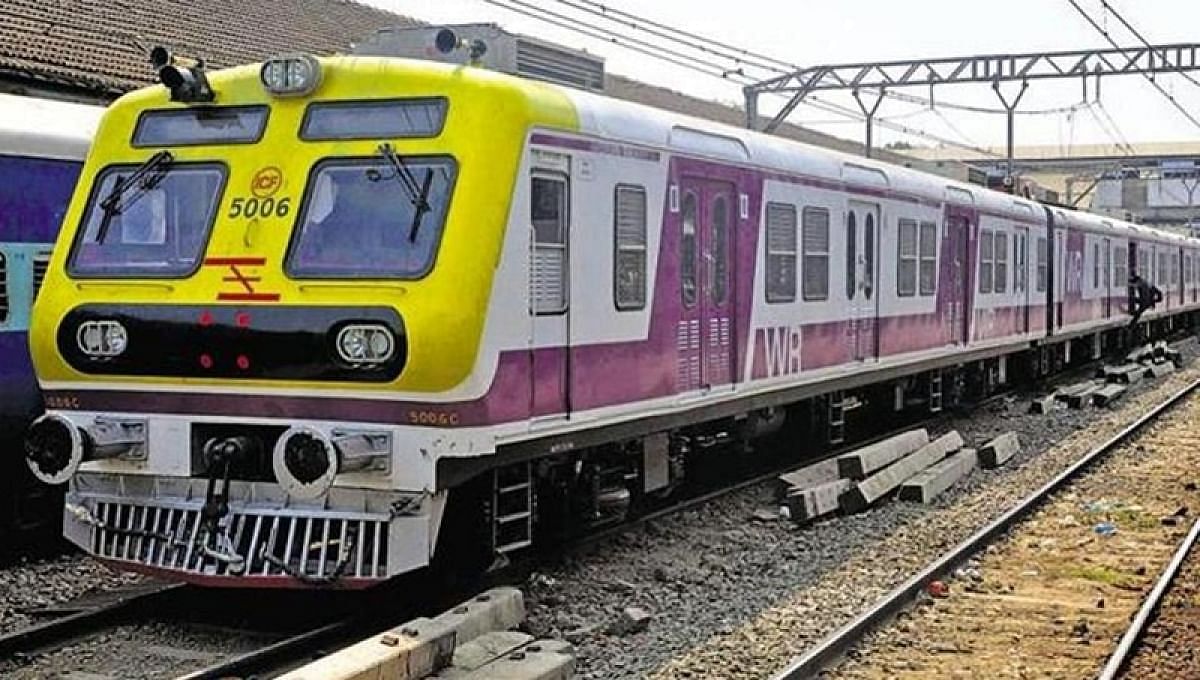 Mumbai, Mar 2 (PTI) The Bombay High Court on Wednesday said the Maharashtra government’s decision to continue with a rule making full COVID vaccination mandatory for using public transport, including local trains, violated citizens’ fundamental rights.
A bench of Chief Justice Dipankar Datta and Justice M.S. Karnik said the high court should have extended its `suo motu jurisdiction’ (power to act on its own) and struck down several Standard Operating Procedures [SOPs] issued by the state. “This is very unfortunate. You (the state government) are insisting that everyone should get vaccinated. There is no question of personal choice. On one hand you say it is voluntary, not compulsory, and on the other hand, you create such a situation that everyone must get vaccinated,” the judges said.
“… We committed a mistake in restricting the scope of this PIL only to the three SOPs under challenge. We should have gone ahead and struck down the entire notifications issued after August 10, 2021. But we had hoped the state government will take a reasonable decision,” an angry bench said, adding that this was “lesson” for the court.
The court was hearing Public Interest Litigations [PIL] challenging three SOPs issued by the government in July and August 2021, which mandated that only those who had received both doses of anti-COVID vaccines could travel by local trains and other modes of public transport in the city.
During previous hearings, the high court had noted that then Maharashtra chief secretary Sitaram Kunte had taken the decision to impose such a restriction unilaterally.
On February 22, 2022, the HC had observed that it was desirable that the state executive committee took a fresh decision on these issues.
But on Wednesday, the state’s lawyer Anil Anturkar informed that the state executive committee met on February 25, and decided to extend the restriction on travel by those not fully vaccinated.
Anturkar submitted a copy of an SOP drafted on Tuesday (March 1) which is yet to be published. The new SOP says that only those who are fully vaccinated can use local trains and other modes of public transport and visit malls and public places in Mumbai.
The decision was taken by the committee and principal secretary of the revenue and disaster management department, and the notification was drafted in accordance with the Disaster Management Act, Anturkar told the high court.
“The state executive committee, instead of respecting the observations made in our February 22 order, has insisted on only fully vaccinated people being allowed to use public transportation despite the fact that presently in Mumbai and adjoining areas, almost every activity is being performed as it was in pre-pandemic days,” the judges said.
The court, however, added that as the March 1 order has been drafted under the Disaster Management Act, the petitioners, if they are aggrieved, need to file a fresh plea against the provisions of the Act.
“We are conscious that your fundamental rights have been affected. However, any relief granted now can’t undo the loss. File a fresh petition challenging the law,” the judges told the petitioners’ lawyers Nilesh Ojha and Tanveer Nizam.
The court disposed of the PILs and also clarified that its order did not prevent the state government from publishing the latest (March 1) notification.
The petitioners can either amend the current PILs or file a fresh petition, the court added.