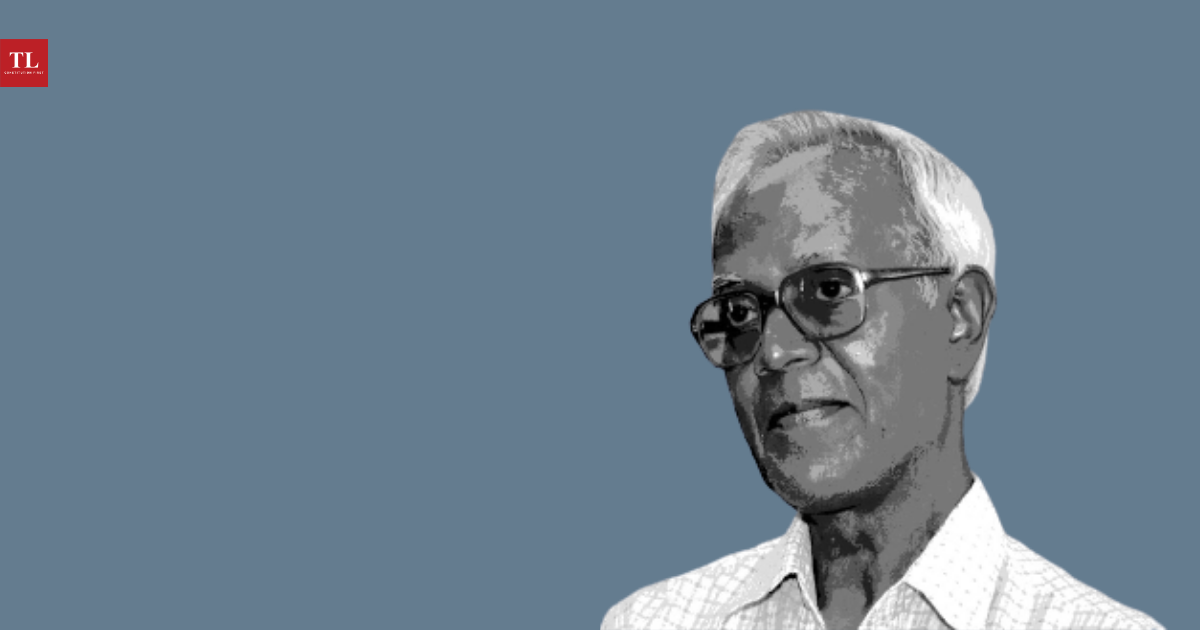 A year ago, the nation lamented the unfortunate death of Father Stan Swamy, an activist and a Catholic priest who dedicated his entire life to defending tribal rights. Fr. Stan died in custody at the age of 83 years on alleged terrorism charges in the frivolous Bhima Koregaon case, after contracting COVID-19 and exacerbating his Parkinson’s disease while lodged in Mumbai’s Taloja prison for nine months.

With an illustrious life of fighting for the oppressed, his custodial death brought attention to the targeted persecution of anyone who, through constitutional means, poses uncomfortable questions of the State’s self-serving narrative. The recurrence of such spiteful repression using legal and administrative means against human rights defenders (‘HRDs’) is not unheard of in the country. Fr. Stan was neither the first nor the last to have faced the wrath of the mighty State.

A recent example is the unfortunate incarceration of activist and journalist Teesta Setalvad, and former Director-General of Police in Gujarat, R.B. Sreekumar for questioning the role of Prime Minister Narendra Modi during his chief ministerial tenure in Gujarat in the 2002 Gujarat pogrom. This brazen despotism sends a chilling message – dissenters shall be persecuted. Social activists’ malicious criminalization, arrest on fabricated charges, or being subject to raids is intended to have a ripple effect of deterrence. Even if the activists manage to mitigate the backlash somehow, their public shaming as ‘anti-nationals’ and using coercive anti-terror laws shakes people’s confidence, making them averse to joining or supporting the movement.

Political science theories tell us that the State is inherently violent, an institution that can never be imagined to favor the advancement of human rights. Instead, the enforcement of fundamental rights primarily against the State is an acknowledgment of its potential to violate them. With the quest for rights as an essential break from the juggernaut of unbridled power, an irreconcilable conflict of interest emerges, explaining a power greedy State’s historical apathy.

Even if the activists manage to mitigate the backlash somehow, their public shaming as ‘anti-nationals’ and using coercive anti-terror laws shakes people’s confidence, making them averse to joining or supporting the movement.

In India, the ever-powerful State has demonstrated its increasing ability to selectively use a punitive legal framework as a weapon to target dissenters. While the country desperately seeks an appropriate response against this deliberate misuse of law, an inquiry must be made into the existing legal frameworks.

Also read: Targeting of lawyers, dissenters is going on with impunity. Who says this isn’t Emergency?

No laws to check the targeting of human rights defenders

In 1999, the United Nations Declaration on HRDs recognized the importance of defenders’ work and a need for better safeguarding tools. Yet laws in India fail to acknowledge defenders, let alone bring a legal regime for their protection. The National Human Rights Commission’s focal point for HRDs seldom uses its powers to either question impunity in individual cases of excesses or advocate for their protection. Even if it did rise to the occasion, the efforts would be futile, given the Commission’s limited powers of being no more than a recommendatory body.

There are no concrete court rulings on the wide-spread harassment of social activists, despite several of these cases reaching courts at the stage of arrest, continued incarceration, and trial. In a special leave petition by the Shramik Adivasi Sangathan, the Supreme Court had in 2016 constituted a grievance redressal authority to investigate the filing of alleged false cases or abuse of power. It was destined to be stalled by state authorities. The powerful always try to influence the drafting and application of laws in their favor, yet we must strive toward fulfilling the constitutional promises against it.

The lack of a legal protection regime allows a convenient accommodation for repressions. It ensures that P. Varavara Rao, an ailing 81-year-old activist, poet, teacher and writer, continues to struggle for permanent bail in the Bhima Koregaon case despite his demonstrable contribution to the rights movement. It is a systematic failure to see young scholar and activist Umar Khalid only during his bail hearings, which the courts routinely reject. If apt safeguards were in place to identify, prevent and rectify targeted incarcerations, maybe Fr. Stan would still be leading the movement for human rights.

Also read: Bhima Koregaon: Who’s who of those arrested

The absence of a legal refuge makes a meaningful defense for the defenders tough, granting the State impunity and constraining effective legal argumentation, progressive judicial pronouncements, and public mobilization.

The Supreme Court had in 2016 constituted a grievance redressal authority to investigate the filing of alleged false cases or abuse of power. It was destined to be stalled by state authorities.

An example of the judiciary’s attempt towards laying a framework can be seen in its reiteration last year affording the Kedar Nath Singh safeguards to journalists for fulfilling their duties without fear of unwarranted prosecution; however, it remained mere lip service. The overbreadth of the judgment missed an opportunity to acknowledge the targeted attack on the free speech of undaunted journalists who question the existing power structures. If it had laid a protective legal scheme for journalists, fact-checker Mohammad Zubair’s witch hunt for alleged blasphemy on a four-year-old casual tweet wouldn’t be a reality; this, of course, is the latest of countless such instances.

A carefully put legal safeguard would give not only the strength to speak truth to power but also allow identification, measurement, and critical examination of State repression. Mexico’s 2012 national mechanism offering immediate protection to at-risk defenders is an example to learn from. It shows that in most cases of aggression against the defenders (38 per cent), the government authorities are the presumed aggressors.

An equivalent yet suited framework in India would help in putting forth a strong argument against the misuse of power, further legal scholarship, research, and advocacy. With rekindled belief in the rule of law, a much-needed respite could be afforded to the activists and intellectuals lamenting behind bars, and offer a promise to shield the brave hearts and the strong voices when the reign of State terror breaks loose.