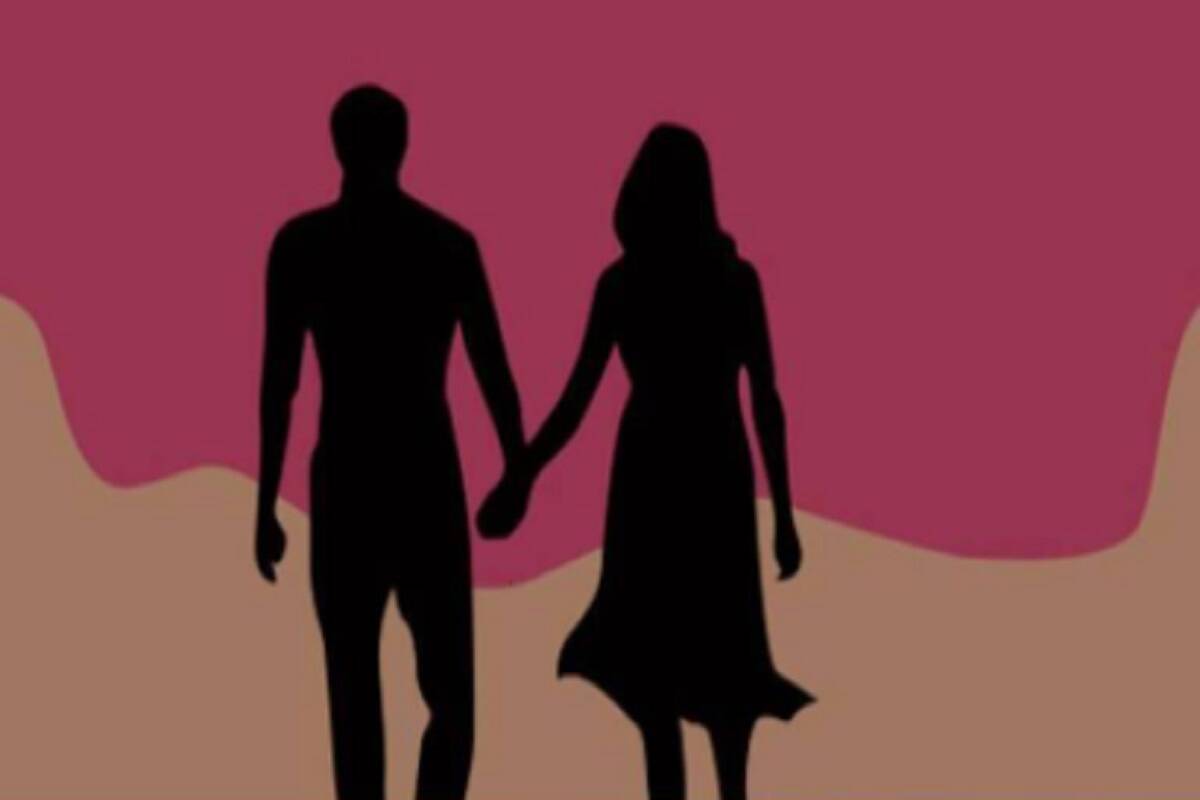 MP follows UP with its own “love jihad” ordinance

After the Uttar Pradesh Government’s Ordinance against so called “Love Jihad”, the Madhya Pradesh Government has also come out with an Ordinance criminalising religious conversions through ‘fraudulent’ means, including those for the sake of marriage.

MP’s Ordinance provides that no person shall convert or attempt to convert, either directly or otherwise, any other person by use of misrepresentation, allurement, use of threat or force, undue influence, coercion or marriage or by any other fraudulent means; or abet or conspire such conversion.

Any religious conversion that is in violation of the Ordinance, will be void.

MP Governor clears #Ordinance criminalising #religious conversions through 'fraudulent' means,including those for the sake of marriage. The burden of proof will lie on the accused. Parents, siblings will have the right to lodge compliant beside the person fraudulently converted. pic.twitter.com/nrCQePuxFK

Parents and siblings will have the right to file a criminal case beside the person fraudulently converted. The Ordinance also provides that a complaint against “illegal conversion” can also be filed with the leave of the Court by any person who is related by blood, marriage or adoption, guardianship or custodianship.

A person found guilty of an offence under the Ordinance will be punished with imprisonment of 1 to 5 years and fine which shall not be less than Rs. 25,000.

In respect of a minor, a woman or a person belonging to SC/ST, who has been so converted, the punishment will not be less than two years but may extend to ten years also be liable to fine not less than Rs. 50,000.

Further, the punishment for mass conversion shall be imprisonment of 5 to 10 years and a fine of not less than Rs. 1 lakh.

Mass conversion is defined in the Ordinance as a conversion where two or more persons are converted at the same time.

If a person wishes to convert to any other religion, they will be required to give a declaration in a prescribed format, 60 days in advance to the District Magistrate (DM) that they wish to convert without any force, coercion, undue influence or allurement.

The religious priest or any other person who intends to organise the conversion should also give 60 days’ notice to the DM of the district where such conversion is proposed to be organised.

A contravention of the same will be punishable with imprisonment of three to five years and a fine of not less than Rs. 50,000.

The burden of proof will lie on the accused.

Meanwhile, the Supreme Court has agreed to examine the legality of UP’s love jihad ordinance which is similar to the MP’s Ordinance.