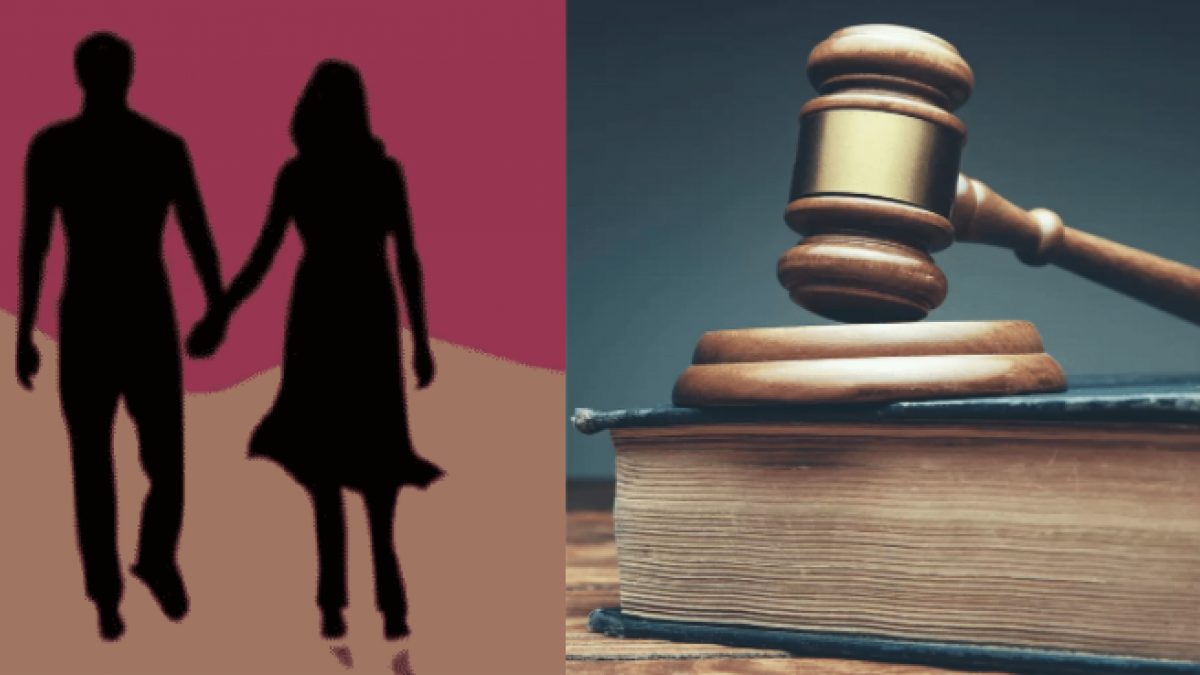 SC notice to UP and Uttarakhand govt on “Love Jihad” law; no stay for the moment

The Supreme Court Wednesday issued notice to the Uttar Pradesh Government in a batch of a petition challenging the constitutional validity of the controversial ‘Uttar Pradesh Prohibition of Unlawful Conversion of Religion Ordinance, 2020’, also called the “Love Jihad” Ordinance which regulates marriage-related religious conversions.

Notice has also been sent to the Uttarkhand Government for its similar 2018-legislation namely ‘Uttarakhand Freedom of Religion Act, 2018’.

A three-judge bench led by CJI SA Bobde, however, refused to stay the operation of the “Love Jihad” law for the time being. The matter will be heard after four weeks.

At the outset of the hearing, CJI Bobde suggested the petitioners approach the respective High Courts challenging the law. However, the latter insisted that the top court examine the validity of the “Love Jihad” law as many states had brought in similar legislation.

Senior advocate CU Singh, for one of the petitioners, submitted that UP’s Love Jihad law had the provisions like a reverse burden, in which the so-called offence was non-bailable and the burden was on the accused to show they did not convert for marriage. “We have daily reports of people being picked up. This is persecution”, he said.

“My lords may issue notice on stay, there are mobs on a rampage, disturbing weddings”, Singh pleaded.

The Court was hearing pleas filed by Vishal Thakre & others and social activist Teesta Setalvad’s NGO ‘Citizens for Justice and Peace'(CJP).

The NGO, in its petition, contended that the provisions of the impugned Act and ordinance empower the state “to suppress an individual’s personal liberty” and hence violate Article 21 of the Indian constitution. The petition also held that both the Act and the ordinance were premised on “conspiracy theories” and assumed that all conversions were being illegally forced upon individuals who may have attained the age of majority.

The Allahabad High Court on December 18 also issued the notice to the UP Government challenging its “Love Jihad” Ordinance and fixed the matter for final year on January 7.

The UP Governor on the recommendation of the Yogi Adityanath government had promulgated the ordinance on November 27.

The ordinance provides for a jail term of a minimum of one year to a maximum of five years with Rs 15,000 fine for forceful, deceitful religious conversions. For conversions of minors and women of the SC/SC community, there will be a jail term of 3-10 years with a Rs 25,000 penalty.

If a person wants to perform a marriage after converting to any other religion, they will need to inform the District Magistrate(DM) two months before the wedding. A failure to inform the DM will invite imprisonment from six months to three years and a fine of Rs.10,000.

In the case of mass conversions, the punishment is from three years to 10 years and a fine of Rs. 50,000 on organisations which indulge in it.

The ordinance came despite a recent Allahabad High Court order holding that the right to live with a person of their choice irrespective of religion professed by them, was intrinsic to the right to life and personal liberty.

Immediately after the issuance of the Ordinance, many news reports have surfaced indicating the ‘misuse’ of the Ordnance against inter-faith couples.

Police reportedly stopped an interfaith wedding in Lucknow, citing the Love Jihad law after receiving complaints from fundamentalist Hindu outfits. The police intervened on the day of the wedding, despite the consent of the families of the Hindu bride and Muslim bridegroom.

As per the report in The Print, in three of the five cases, the alleged crimes were committed before the promulgation of the law, which means it was unconstitutional to prosecute them under the controversial law.

A Moradabad woman whose husband was held under ‘love jihad’ law in UP has held that she suffered a miscarriage after having been moved to a shelter home by the authorities, amidst claims by police and doctors that the foetus she was carrying was fine, the Wire reported.