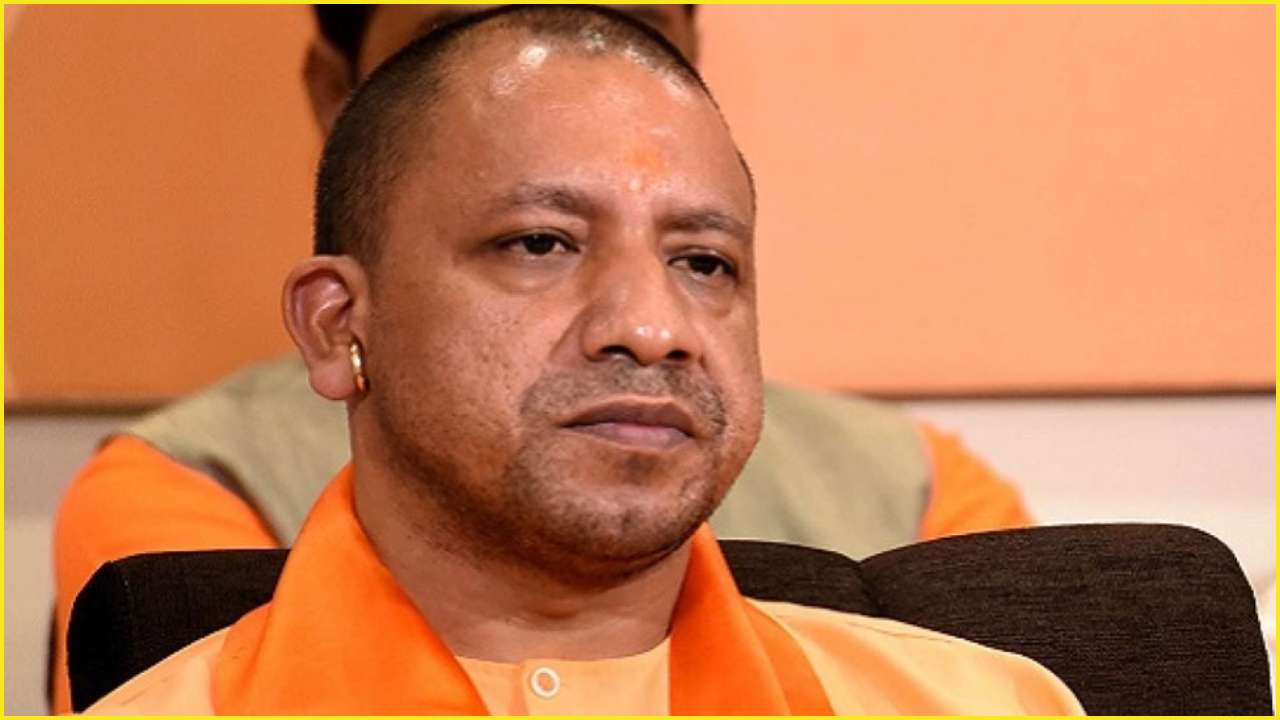 The Uttar Pradesh Cabinet Tuesday approved the draft of an ordinance against marriage-related religious conversions, also called “Love Jihad” by the leaders of Bharatiya Janata Party.

This came despite a recent Allahabad High Court order holding that the right to live with a person of their choice irrespective of religion professed by them, was intrinsic to the right to life and personal liberty.

The proposed ordinance provides for a jail term of a minimum of one year to a maximum of 5 years with Rs 15,000 fine for forceful, deceitful religious conversions. For conversions of minors and women of the SC/SC community, there will be a jail term of 3-10 years with a Rs 25,000 penalty.

If a person wants to perform a marriage after converting to any other religion, they will need to inform the District Magistrate(DM) two months before marriage. A failure to inform the DM will invite imprisonment from 6 months to 3 years and a fine of Rs.10,000.

In the case of mass conversions, the punishment is from 3 years to 10 years and a fine of Rs. 50,000 on the organisations which indulge in it.

The proposed Ordinance will be sent to the Governor for her assent.

Earlier Chief Minister Yogi Adityanath said at a public meeting in Jaunpur that those waging “love jihad” should either mend their ways or be prepared for their final journey – “Ram naam satya hai ki yatra nikalne wali hai”.

According to a report published by The Wire, a ‘special investigation’ launched by the UP Police into allegations of allurement and forced conversion of Hindu women concluded that the majority of Hindu-Muslim relationships probed were consensual. This contradicts CM Adityanath claim about the ‘Rise in Love Jihad’

Meanwhile, Harayana and Madhya Pradesh have also announced their plan to bring a law to check the so-called “love jihad”.