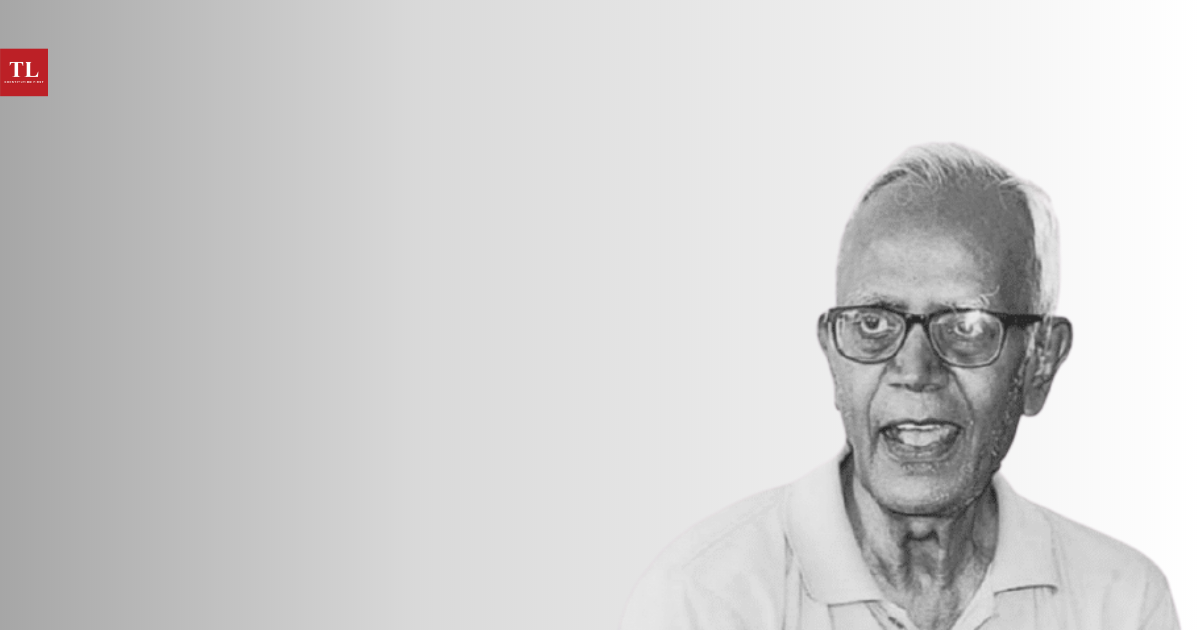 The sad demise of Father Stan Swamy, a fearless activist fighting for the civil liberties of tribal communities in Jharkhand who was held in custody for months on the charges of wanting to form a Muslim-Dalit alliance and conspiring against the Indian state in close collaboration with Maoists, and was facing a trial that never came, reflects the way India’s criminal justice system continues to operate. D.RAJA highlights violations of fundamental principles of the Indian constitution through immoral practices such as enforcing the Unlawful Activities (Prevention) Act, Section 124A, and various degrees of torture and abuse to benefit the motives of those in power, and vilifies the social fabric of civil liberties and freedom.

TRIBAL  rights activist Father Stan Swamy recently died of a cardiac arrest in judicial custody. His demise is a direct consequence of the corporate-fascist nexus wreaking havoc in the country. He was falsely branded as an anti-national and imprisoned for eight months awaiting trial that never happened. He dedicated his life and career to the fundamental human rights of Adivasis living in the country, particularly in Jharkhand. He was one of the most outspoken activists for indigenous people’s right to resources and lands looted by the state and corporations. Father Stan chose Jharkhand as his home after being born in Tiruchi, Tamil Nadu. His devotion to the community as a champion of Adivasis was characterised by honesty and dedication.

On July 7, Father Stan Swamy’s friends and family members issued a statement, “…this is not a natural death, but the institutional murder of a gentle soul, committed by an inhuman state. Having spent his life amongst the Adivasis in Jharkhand fighting for their right to resources, Father Stan did not deserve to die in this manner.”

The tragic loss of Father Stan has sparked mass condemnation and anguish across the country and around the world. This has reignited the debate over state-sanctioned brutality and custodial deaths.

Also read – Stan Swamy’s Death while in Custody is a Blot on India’s Constitution.

THE EVOLUTION OF THE INTERNATIONAL CRIMINAL JUSTICE SYSTEM

In 1945, fifty nation-states signed the United Nations Charter in the hope of creating a more peaceful, inclusive, and equal world. More than seven decades later, notable progress has been made towards shaping a democratic world order; however, the goal of creating a global order for the different sections of society, in which people can grow and thrive without exploitation or discrimination continues to remain a distant dream that requires much more efforts from our end.

“Any act by which severe pain or suffering, whether physical or mental, is intentionally inflicted on a person for such purposes as obtaining from him or third person information or a confession, punishing him for an act he or a third person has committed or is suspected of having committed, or intimidating or coercing him or a third person, or for any reason based on discrimination of any kind, when such pain or suffering is inflicted by or at the instigation of or with the consent or acquiescence of a public official or other person acting in an official capacity. It does not include pain or suffering arising only from, inherent in or incidental to lawful sanctions.”

This definition, which is limited to the fundamentals with a potential for improvement and excludes other forms of torture, emphasises how basic we demand to end state-inflicted brutality.

Also, read – Fr. Stan Swamy was a defender of human rights giving hope to thousands of Dalits and Adivasis

India continues to be a default for failing to ratify the UN Resolution of December 10, 1984, which was authorised by the General Assembly on June 26, 1987. India is a signatory but has not yet formalised the Domestic Laws of the Indian Penal Code to put an end to torture and the vindictive imposition of sedition charges.

Torture is a disgrace to humanity. It reduces us as a society and disgraces the progress of our human civilisation. Nonetheless, the denial of basic human rights persists throughout the world, with some regions being abysses of basic decency and respect for fellow human beings.

The current criminal justice system regime has a lot to learn and rectify on this front. Since our law enforcement officials are not as sensitive to human rights as they should be, news reports of torture and abuse being used to obtain information or confessions continue to circulate across the country and around the world. It is crucial to emphasise the importance of respecting the other fellow citizens, pushing for greater accountability, attempting to put checks on the arbitrary use of power, and aiming to make our legal-judicial system more transparent.

THE HORROR OF  INDIAN PRISONS

To say the least, India’s account on this front is disappointing. According to a 2019 report by the National Campaign Against Torture, five people die in custody in India every day, with some of them dying at the hands of brutality in police or judicial custody.

In 2019, 117 people reportedly died in police custody, while 1,606 died in judicial custody, and yet no one has been convicted in the deaths of 500 people allegedly due to torture in police custody between 2005 and 2018.

According to the report, the National Human Rights Commission (NHRC) recorded 1,723 cases of death in custody in 2019. It noted that “most deaths in police custody occur primarily as a result of torture.”

The torture methods range from slapping, boot kicking, and stick beating to barbaric methods such as hammering iron nails into the body and rape.

Even in these statistics, the inequity of Indian society is evident, as the majority of victims come from low-income households, backward castes, or minorities. Torture and brutality in police and judicial custody undermines the credibility of democracy and human rights, making justice seem highly implausible

We are currently witnessing a right-wing fascist authoritarian regime led by the BJP-RSS coalition. The treatment meted to the imprisoned in the Bhima-Koregaon conspiracy case, the frequent implementation of the UAPA and sedition laws, the denial of essential amenities to those awaiting trial, and the impunity of authorities in these cases serve as grim reminders that we are losing our hard-won democratic rights and freedom.

Negligence and mistreatment of the prisoners on the part of authorities is nothing short of torture and abuse and as the lawful citizens of the country, we should unitedly oppose it.

Torture, sedition, and branding have no place in a democracy, and all efforts and campaigns should aim to end such draconian practices. In addition to expressing solidarity with torture victims, we should broaden our horizon to include systematic denial as a form of torture, as it occurs in Jammu and Kashmir, where millions of people are denied their rights as citizens of this country.

Similarly, people from marginalised communities, minorities, tribal groups, and women encounter different forms of violence in our structured hierarchical society.  We all must voice out our opinions against these less visible forms of torture that go beyond the legal definition.

The time has finally come to scale up the plan of action to bring forth  police, prison and judicial reforms. Our judiciary must have an adequate social representation as well as the freedom to repel the intense pressure of those in power. (IPA Service)

(D. Raja is the General Secretary, Communist Party of India (CPI). The views expressed are personal.)