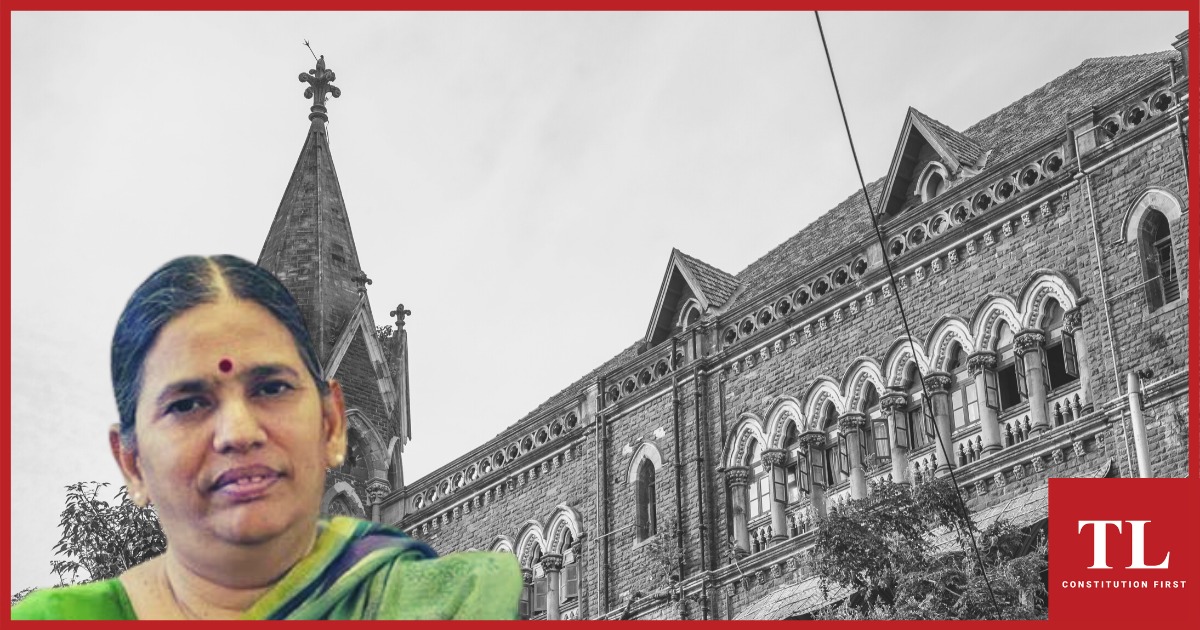 THE Bombay High Court Friday held that the prisoners had the right to their medical records under Article 21 of the Constitution and if requested, should be provided to them along with the medicines prescribed and test results.

A vacation bench of the Bombay High Court comprising Justices SJ Kathawalla and Surendra Tavade passed an order to this effect on a plea filed by the daughter of activist Sudha Bhardwaj, an accused in the Bhima Koregaon case, alleging non-supply of medical records of her mother and praying for medical treatment and bail on medical grounds.

It also said prisoners were entitled to be allowed to make a phone call to an approved family member and to a visit to the hospital.

The bench closed the petition after advocate Yug Chaudhary, for the petitioner, submitted that given that the Sudha Bhardwaj had been provided with appropriate medical treatment.

Advocate Chaudhary submitted that prisoners are not being provided copies of their own medical records, which is violative of their rights under Article 21. He mentioned that in the case of the petitioner, as her counsel, he had to make numerous phone calls and emails to secure a copy of her medical records – an unnecessarily long process to procure documents that a prisoner is entitled to receive.

He had two primary prayers: that all prisoners be supplied with copies of their medical records as a matter of their right under Article 21, and they be allowed to make a phone call to an approved family member or their lawyer after every hospital visit.

He emphasised that applying this principle to all prisoners would greatly reduce petitions, as currently, they are forced to approach the Court for the most basic matters.

The Court highlighted that this could result in prisoners making phone calls every day, given that they would be approaching the prison hospital on a daily basis. Chaudhary clarified that he meant hospital visits outside the prison, which had to be approved by the prison doctors.

ASG Singh submitted that prisoners should not be allowed to call their lawyers, as they likely had no medical expertise, and that the phone calls should be restricted to an approved family member. The Court agreed and Chaudhary acquiesced.

PP Yagnik, appearing for the state, contended that the permission to call an approved family member should not be a matter of right for all prisoners, but should be considered on a case by case basis.

ASG Singh added to this, stating that this petition had been filed on behalf of a single petitioner, and should not be treated as a PIL. He mentioned that several orders are passed in similar matters every day, and the Court should consider this before deciding on the matter.

In reply, Chaudhary emphatically stated that such a solution would drastically reduce litigation. He also remarked that he was sure ASG Singh would agree that this was an urgent requirement.

ASG Singh disagreed, praying that the Court issue-specific, and not general directions.