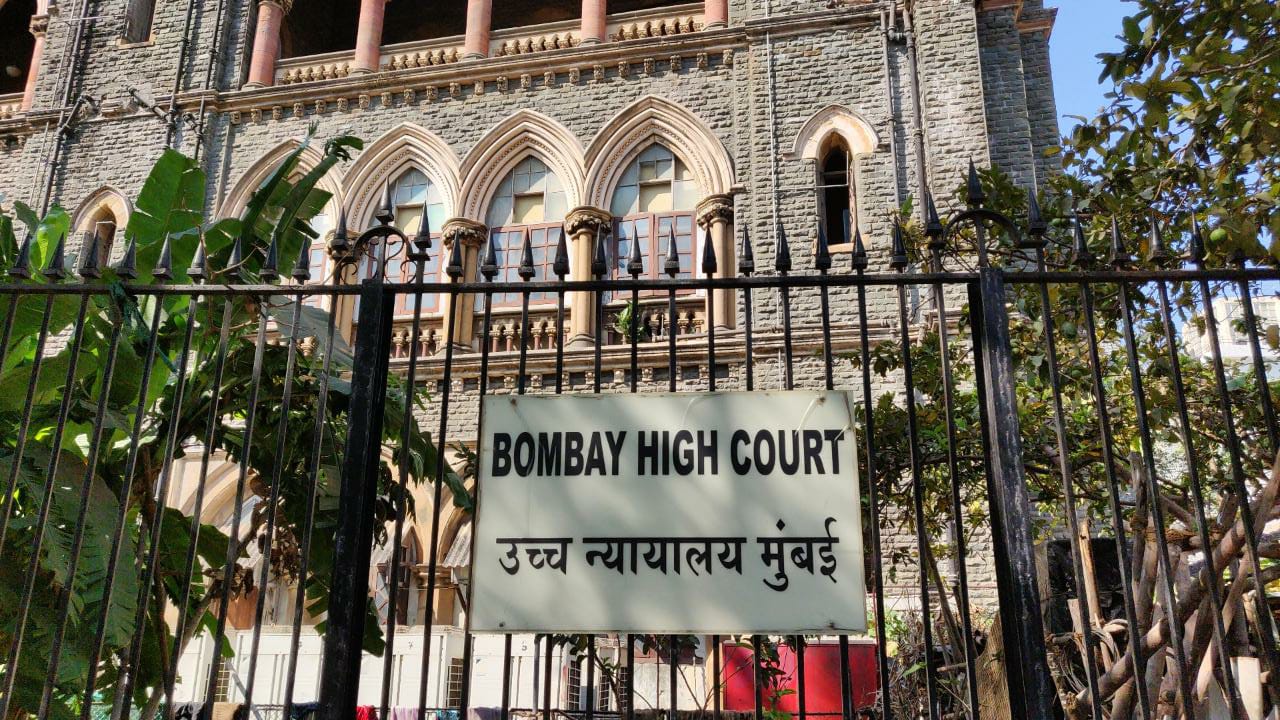 THE Bombay High Court on Thursday heard the plea filed by former Commissioner of Police Param Bir Singh seeking transfer of investigation of cases registered against him from Thane Police to the Central Bureau of Investigation (CBI).

The division bench of Justice P B Varale and Justice N R Borkar inquired about the status of the case. Khambata submitted that investigation was underway.

Khambata also informed the court that a compilation of documents was served on him in the morning. Accordingly, he prayed for time to file his reply.

Jethmalani submitted that Singh was apprehending arrest. He prayed to the court for protection from coercive action. Hearing this, the court asked Khambata if the state intended on taking any action. Accordingly, Khambata asked the court for a short break to take instruction.

After taking instruction, Khambata informed the court that no arrest of the petitioner would be effected till May 20.

The investigation arises from an FIR filed in Akola by Inspector Bhimrao Ghadge against Singh. The FIR was transferred to Thane for investigation.

Between 2015 and 2018, when Ghadge was posted in the Thane Police Commissionerate, he had alleged that Singh pressured him to drop the names of some individuals from a case. He alleges that when he refused to do so, Singh embroiled him in false cases.

In his FIR, Ghadge had made a series of allegations of corruption against Singh and other officers. These allegations pertain to the period when Singh was posted with the Thane police.

As per the FIR, it is alleged that Singh had committed offenses under Section 120A (criminal conspiracy) and Section 204 (destruction of evidence) of the Indian Penal Code, as well as under the Scheduled Caste and Scheduled Tribe (Prevention of Atrocities) Act.

The petition is posted on 21st May 2021 for the next hearing.