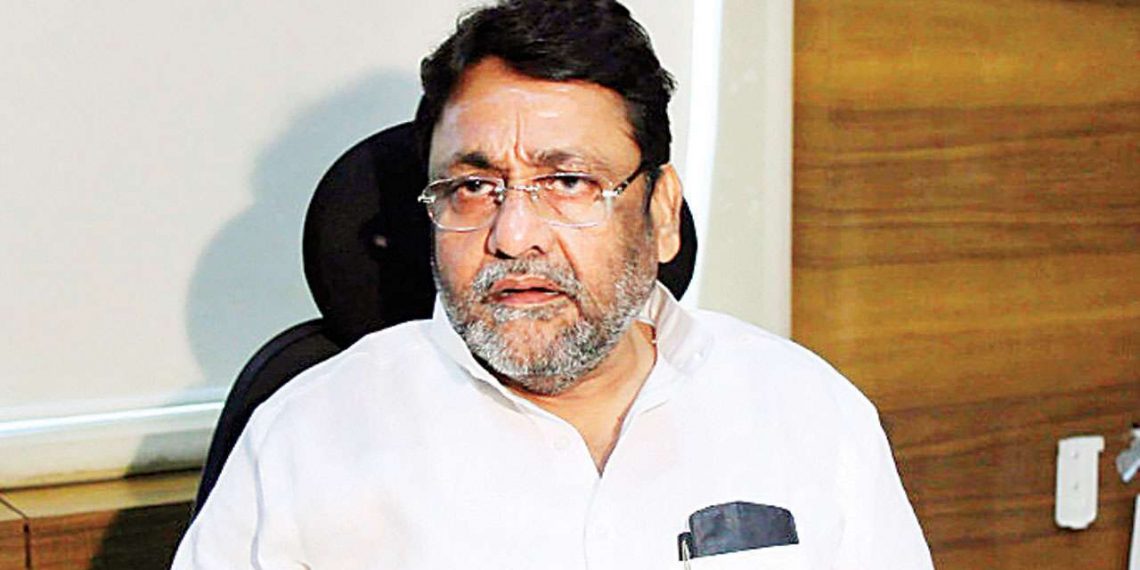 Malik was arrested on February 23 by the Enforcement Directorate [ED] after being questioned for about five hours at the probe agency’s office in south Mumbai.

The Nationalist Congress Party leader was produced before special judge R.N. Rokade at the end of his ED remand on Monday.

The court sent him to judicial custody as no further remand was sought by the probe agency.
The ED’s case is based on a first information report filed recently by the National Investigation Agency [NIA] against Dawood Ibrahim and others. The NIA had filed its criminal complaint under sections of the stringent Unlawful Activities (Prevention) Act.