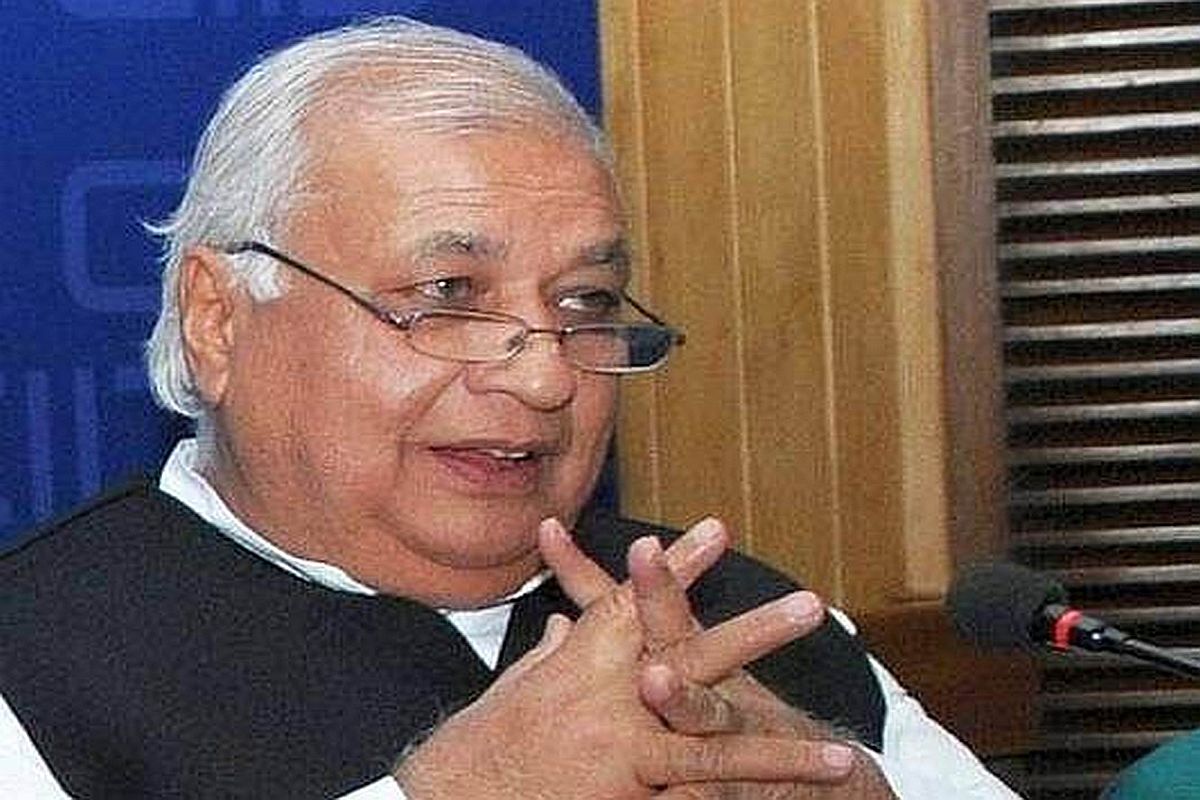 Amidst the widespread criticism, Kerala Governor Arif Mohammed Khan cleared the Ordinance making the expression, publication or dissemination through any kind of communication anything that is threatening, abusive, humiliating or defamatory, an offence punishable with imprisonment of a term upto 3 years or with a fine of Rs.10000/- or with both.

To this effect, the Ordinance amends the Kerala Police Act to insert a new Section 118A which provides-

“Whoever makes, expresses, publishes or disseminates through any kind of mode of communication, any matter or subject for threatening, abusing humiliating or defaming a person or class of persons, knowing it to be false and that causes injury to the mind, reputation or property of such person or class of persons or any other person in whom they interest shall on conviction, be punished with imprisonment for a term which may extend to three years or with fine which may extend to Rs 10,000 or with both,”

The offence is cognizable and bailable.

Opposition parties have alleged that the amendment will give more power to the police and curtail freedom of the press.

Former Finance Minister and senior advocate P Chidambaram took to twitter to express his shock at the law made the LDF government in Kerala making a so-called ‘offensive’ post on social media punishable with prison.

Earlier, the Supreme Court had scrapped section 66-A of IT Act and section 118-D of Kerala Police Act which dealt with the publishing of objectionable content on social media.