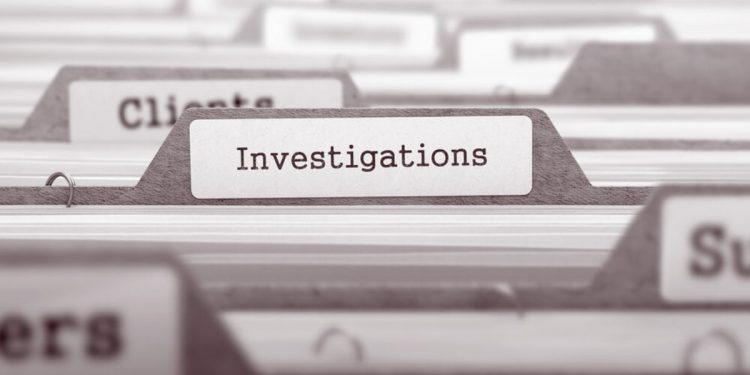 Investigation conducted by the police: an explainer

In the third part of an explainer series on criminal law, ADVAIT TAMHANKAR writes about the procedure to be followed by the Police in conducting investigation of an offence till the filing of its report.

AS can be understood from the preceding articles, the police are bound by law to register an FIR [first information report] and conduct investigation when a cognizable offence is brought to the notice of a concerned police officer. However, in the event the police refuses to do so, the informant can approach a Judicial Magistrate under Section 156(3) of the Code of Criminal Procedure [CrPC] and thereafter, upon the appropriate directions of the concerned Magistrate, the police is required to register an FIR and conduct an investigation in respect of the same.
Every investigation of an alleged crime is based on two important aspects: collection of evidence and recording of statements. The procedure for the same is laid down in Sections 157-176 of the CrPC.

The Police officer, for the purposes of recording any statements of witnesses or any other person, who is acquainted with the facts and circumstances of the case, must by an order in writing direct his or her presence.
It must be noted here that male persons below 15 years or above 65 years, any woman, or a mentally/physically disabled person shall not be required to attend at any place other than his or her place of residence.
The Police Officer conducting investigation may orally examine any person who has been so directed to remain present. The person so examined is legally bound to answer all the questions put forth truly.
The Police Officer may also reduce into writing any statement made by such a person and make a separate and true record of the same.
No person is to be bound to answer any questions which may expose them to a criminal charge or penalty or fine or forfeiture.
When a statement of a woman is proposed to be recorded against whom an offence of outraging modesty or of rape is alleged to be committed or is attempted, such a statement must be recorded by a woman police officer or any woman officer at the place of residence of such woman or at any place of her choice and, as far as practicable, in the presence of her parents, guardians, or relatives or a social worker of her locality.
Through a 2009 amendment, the provision was made for recording of such a statement mentioned above through audio-video electronic means. However, the same is far from being predominantly used till date.
Through Section 162 of the CrPC. it is made clear that no such statement made by any person which is recorded in writing shall be signed by such person. Further, no such statement shall be used in evidence during the trial except for the purposes of contradicting the witness or pointing out the omissions from their statement made before the Court during their testimony.
During Investigation conducted by the police, powers have been conferred upon Magistrate by Section 164 for recording statements or confessions of a victim or a person accused of any offence.

Medical examination of victim of rape

During investigation of an offence relating to allegations of rape or attempted rape, the woman against whom such an offence is committed or alleged to have been committed must be examined within 24 hours of receipt of such information of offence by a registered medical practitioner employed at a government Hospital; in the event no such medical officer is available, then by any other registered medical practitioner. However, such examination shall be conducted only after obtaining consent of the woman or any other person competent to give such consent, and a specific entry regarding the said consent been obtained must be mentioned in the report.
Without obtaining the consent of the woman or the competent person, any report prepared by the medical practitioner as mentioned above shall be illegal, thereby rendering the same inadmissible.
Report of such examination must be forwarded by the medical practitioner conducting such examination to the police officer conducting investigation without any delay, and such report would then form a part of the final report submitted by the police before Magistrate.
The medical practitioner must give a reasoned observation/finding upon the physical and psychological condition of the woman on whom such examination is conducted, and the report must include the following details as provided for under Section 164A of the CrPC:
(i) Time of Commencement and completion of the examination.
(ii) The name and address of the woman and of the person by whom she was brought.
(iii) The age of the woman.
(iv) The description of material taken from the person of the woman for DNA profiling.
(v) Marks of injury, if any, on the person of the woman.
(vi) General mental condition of the woman.
(vii) Other material particulars in reasonable detail.
The next article in this series shall be dealing with the further powers and duties of the police officer conducting investigation: for instance, the power to conduct search without obtaining search warrant, the duty to complete the investigation in a time-bound manner, submitting report of the investigation, and so on.

(Advait Tamhankar is an advocate practicing criminal law across courts and legal fora in Mumbai, Thane and Panvel.)