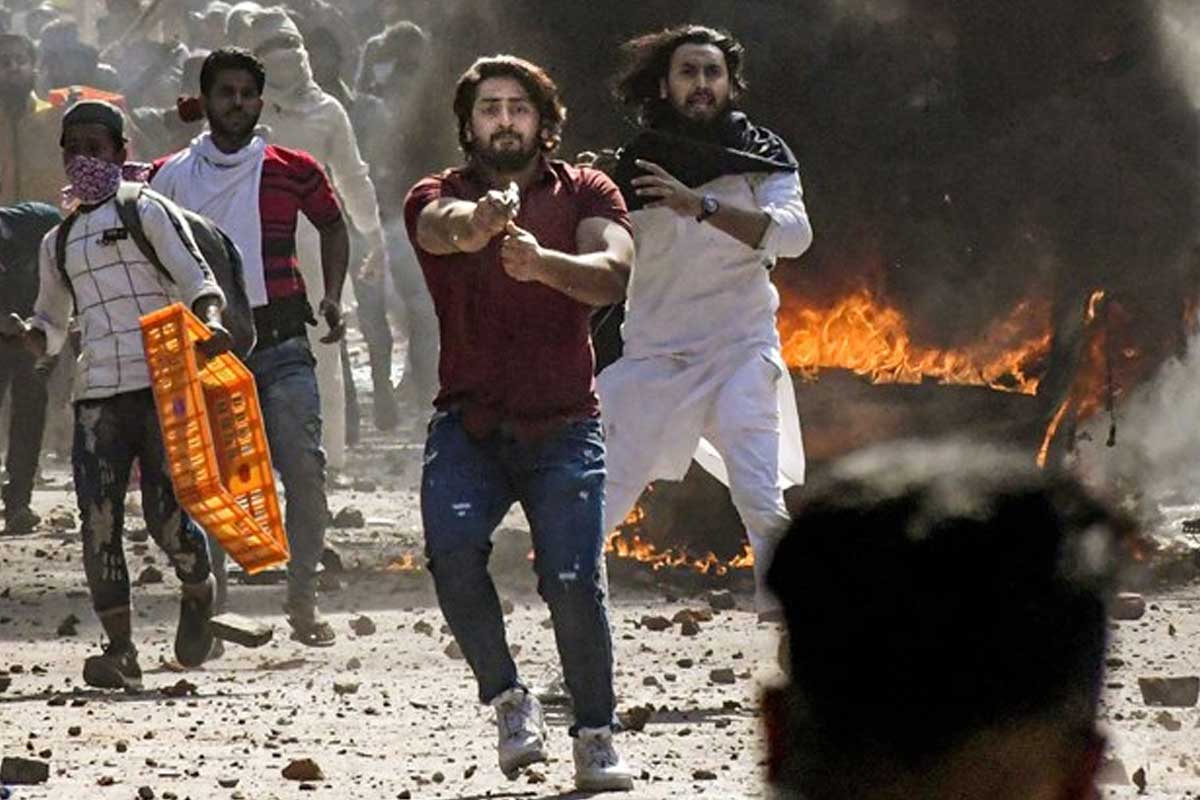 THE Delhi High Court Thursday denied bail to Shahrukh Pathan, the man who was seen pointing a gun at a police officer during the Delhi riots on February 24, 2020.

A single-judge bench of Justice Suresh Kait observed that his picture, wielding a gun towards a police officer, spoke volumes about his involvement.

“The role attributed to the petitioner is not confined to participation in the mob of rioters but of heading the large crowd, holding a pistol in (his) hand and releasing open fire shots. The video clipping and pictures played before this court have shaken the conscience of this court how petitioner could take law and order in his hands”, Justice Kait said.

The court was ruling on an appeal filed by Pathan, challenging the order of the trial court rejecting his bail plea.

Affirming the order of the lower court, the high court said the trial court had rightly held that the petitioner had participated in riots.

“Pertinently, the allegations levelled against the petitioner in the present case are that in the unfortunate incident of riots which occurred on 24.02.2020 at the road between Jaffrabad Metro Station and Maujpur Chowk amongst people of different communities, petitioner was a party to the huge crowd which had unauthorizedly gathered and pelted stones, petrol bombs and fired gun/pistol shots”, the high court said.