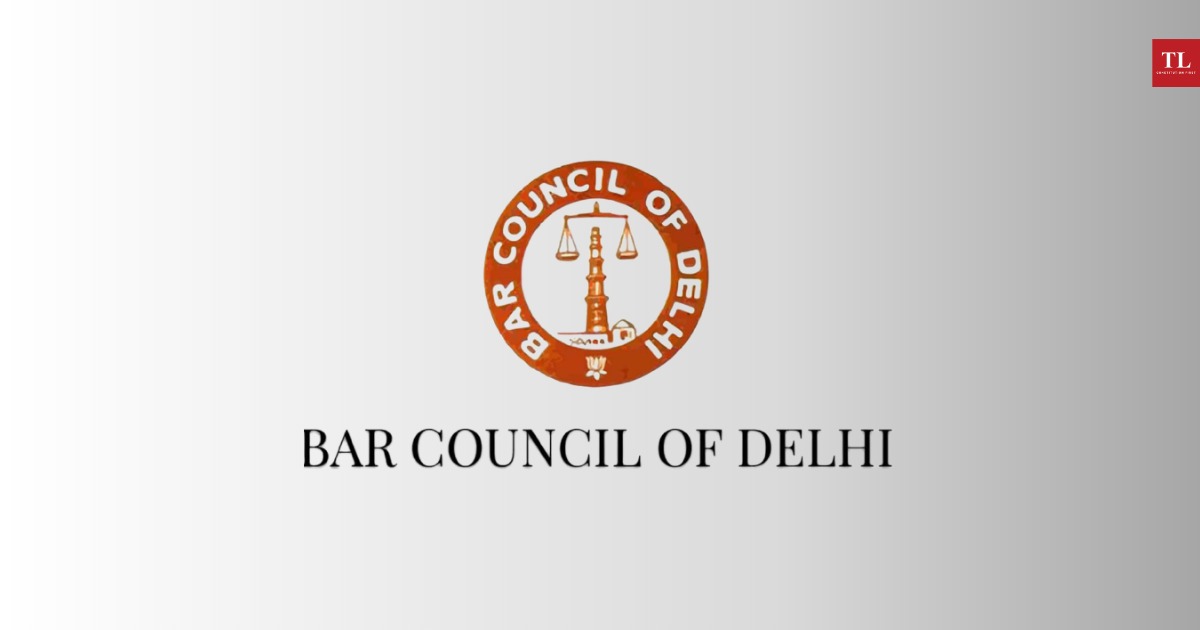 TAKING cognisance of a complaint received against an advocate of Delhi’s Karkardooma Court, the Bar Council of Delhi(BCD) has suspended his license to practice with immediate effect. The BCD, additionally, has cancelled the allotment of the chamber to him. The Bar Council has issued a notice to the advocate informing the same.

The action comes after Sohan Tomar, the complainant, accused that his daughter was forcibly converted and married in the chamber of advocate-Iqbal Malik. The chamber of the accused is on the third floor in the court’s premises.

According to the Bar Council, the Nikahnama (Marriage Certificate) provided by the complainant mentions his chamber as the place of marriage. His chamber is further described in the Nikahnama as Mazarwali Masjid, which the council found to be more serious in nature. Moreover, he was accused of running a conversion trust named “AL-Nikah Trust”(Registration No. 668/2021) from his chamber, which he allegedly used to forcibly convert the girl before marriage.

Ramesh Gupta, Chairman of the BCD, had ordered constituting a three-member special committee to look into the matter. The power was exercised by the chairman under Rule 43 of the Bar Council of India rules and Section 6 (1) (d) of the Advocates Act, 1961. The committee would be headed by Himal Akhtar, Vice-Chairman of the Bar council along with K.C. Mittal and Ajayinder Sangwan as its members.

The accused is required to submit his response within seven days and appear before the committee on 16 July at 4 PM at the office of the BCD. The notice warned the accused that failure to follow the instructions could result in further actions. The committee has been instructed to preferably complete its inquiry within three months.

“Looking into the averments in the complaint and the documents, prima-facie the activities of performing the Nikah in the chamber and court premises cannot be permitted by an advocate or any other person, as such it calls for an urgent action by the Bar Council”- the notice read.

The Bar Council has sought help from the Registrar General of Delhi High Court along with the concerned District Judge and the Delhi Police to investigate the charges.