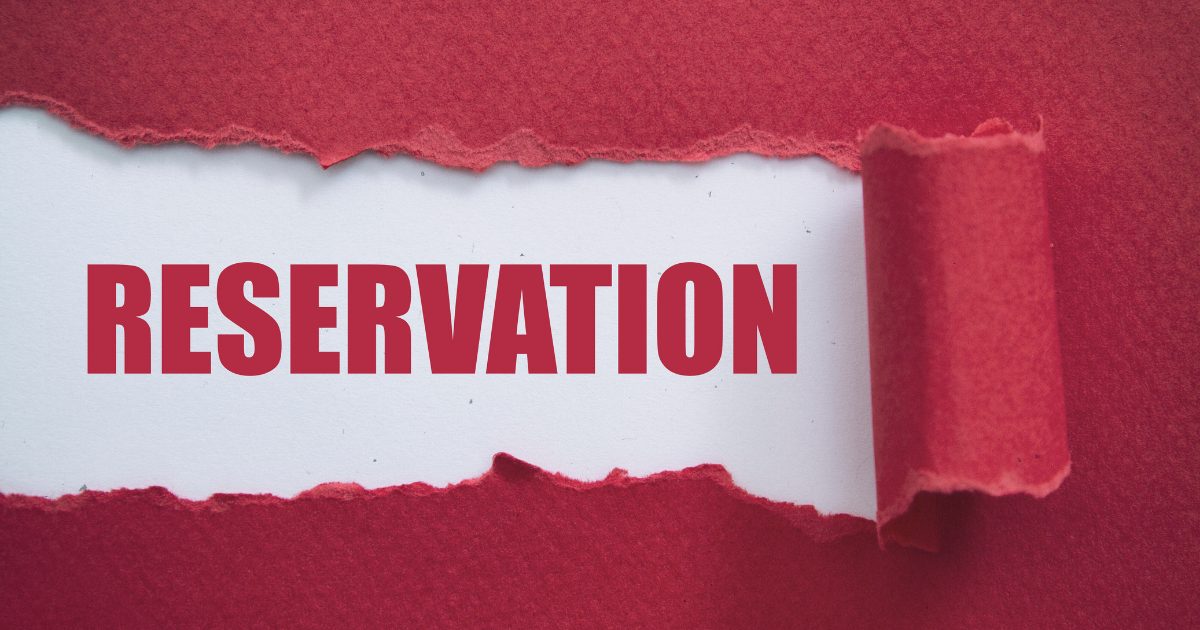 Why are state laws enabling domicile reservation in the private sector unconstitutional?

India’s unemployment woes are manifesting in the form of domicile-based reservation laws enacted by states for recruitment in the private sector.  They are prima facie ultra vires the Constitution, writes SEEMA SINDHU.

RECENTLY, the Chief Minister of Punjab, Charanjit Singh Channi announced that his government will soon bring a law to ensure that jobs in Punjab are reserved for Punjabis. Punjab will become the fifth  state  to join the “75 per cent reservation for locals” bloc.  Earlier,   Andhra Pradesh and , Haryana  had also enacted laws for domicile-based reservations in the private sector. Jharkhand has introduced a similar Bill, while Karnataka has been promising to introduce a 100 per cent reservation for Kannadigas in blue collar jobs since 2016.

Channi was probably inspired by Haryana,  which recently  cleared the way for the operationalization of the Haryana State Employment of Local Candidates Act, 2020 from January 15, 2022. Section 4 of the  Act mandates that all companies, societies, trusts, limited liability partnership firms, partnership firms and persons employing 10 or more persons must employ  75 percent of the local candidates with respect to such posts where the gross monthly salary or wages are not more than Rs.30000.

The Designated Officer, after such an inquiry as he deems fit, may accept or reject the claim of the employer, or direct the employer to train the local candidates to acquire the desired skill, qualification or proficiency.   The Act makes non-compliance with Section 4 an offence punishable with a penalty which shall not be less than INR 50000, but which may extend to INR 2 lakh.  If the contravention is still continued after the conviction, a further penalty which may extend to INR 1000 per day till the time the contravention is so continued is also payable.

Andhra Pradesh was the first to pioneer such a law  in 2019.  Jharkhand Government recently joined the bandwagon by introducing the Bill in the state assembly.

The legislative exercise by the states in favour of reservation for the domiciles is vulnerable on two major grounds.  First, there are provisions enshrined under Articles 15(4), 15(5), 15(6), 16(4) and 16(6) of the Constitution for reservations in admission to educational institutions, and jobs in public employment, to ensure advancement of backward classes.  But, there is no provision in the Constitution which enables the Union or the States to enforce reservations in jobs in the private sector.  Secondly, case law in the Supreme Court militates against reservation of jobs in the private sector in favour of any category of citizens, domiciles included.

Article 16(3) enables Parliament to make provisions for domicile-based appointments in regard to a class or classes of employment or appointment to an office under the Government of, or any local or other authority within, a State or Union territory.

This means that domicile-based reservations are Constitutional in a limited sense, that is, only for certain classes of employment and appointments. Furthermore,  the power to make such laws is vested only with the Parliament, and not the State legislatures. Most importantly, this Article pertains only to public employment only and does not enable even Parliament to apply it to the private sector. Therefore, any law made by the State in this regard is to be tested against the provisions of the Constitution.

It is important to mention here that Article 19(1)(g) guarantees all citizens (regardless of domicile) the right to freedom “to practise any profession, or to carry on any occupation, trade or business,.” Though this is not an unqualified right and is curtailed by reasonable restrictions as envisaged under Article 19(6), it is to be seen how the state governments extrapolate the “reasonable restrictions” “in the interest of the general public” in the Constitutional Courts.

There is no provision in the Constitution which enables the Union or the States to enforce reservations in jobs in the private sector.

In addition, the state governments’ laws mandating reservations in the private sector are prima facie repugnant to Article 14, which confers a right to equality on all “persons” and is a thread that runs through all the provisions of the Constitution, casting a “Constitutional Duty” on the State to make laws which are “just, fair and reasonable” as recognized and ennobled by the Supreme Court’s Maneka Gandhi case judgement of 1978.

Read: What is the constitutionality of domicile reservations announced by M.P.Government?

Reservation was circumscribed  to public entities until 2005, as the country implicitly adopted a policy of laissez faire with respect to the private sector, as apparent from a reading of the Constitution. Even in 2005,  reservations were further opened up to a narrow window involving admissions to private educational institutes only.

“As per our understanding, neither in the judgment of Pai Foundation nor in the Constitution Bench decision in Kerala Education which was approved by Pai Foundation,  there is anything which would allow the State to regulate or control admissions in the unaided professional educational institutions so as to compel them to give up a share of the available seats to the candidates chosen by the State, as if it was filling the seats available to be filled up at its discretion in such private institutions. This would amount to nationalisation of seats which has been specifically disapproved in Pai Foundation . Such imposition of quota of State seats or enforcing reservation policy of the State on available seats in unaided professional institutions are acts constituting serious encroachment on the right and autonomy of private professional educational institutions…”

To undo the above judgments, the government, in 2005, enacted the 93rd  Amendment to the Constitution, amending  Article 15 by inserting clause (5),  which paved the way for reservation in private educational institutions, whether aided or unaided by the State,  but excluded minority educational institutions referred to in Article 30(1). The government relied, for its support, on Article 46 in Part IV of the Constitution on Directive Principles of State Policy,  which states that the State shall promote with special care the educational and economic interests of the weaker sections of the people and protect them from social injustice.  In Ashoka Kumar Thakur v Union of India, the Supreme Court’s Constitution bench, upheld the Constitutional validity of this amendment.

Let’s look at the Statement of Objects and Reasons of the Haryana State Employment of Local Candidates Bill Bill (now Act) for a demonstration. It reads as:

“The influx of a large number of migrants competing for low-paid jobs places a significant impact on local infrastructure and housing and leads to proliferation of slums. This has led to environmental and health issues which has been acutely felt in the urban areas of Haryana affecting quality of living and livelihood. Therefore, giving preference to local candidates in low-paid jobs is socially, economically and environmentally desirable and any such preference would be in the interests of the general public”.

Apparently, the law is  repugnant to Articles 14 and 19(1)(g). The Andhra Pradesh Employment of Local Candidates in the Industries/Factories Act, 2019  is already under challenge before the Karnataka  High Court. The Court has not only issued notice to the State, but reportedly commented that “the law may be unconstitutional”. The observation of the Supreme Court in PA Inamdar, as quoted above, holds good for reservations in jobs in the private sector too. Allowing reservations in the private sector would be akin to nationalisation of the private sector and it would result in the revival of license-raj.

Also read: What are the Flaws in the Justifications of Domicile Reservation?

There’s no denying that migration has its own hazards and it does strain the State infrastructure and habitation, but can this be considered  reason enough to neutralise the Fundamental Rights guaranteed under Articles 14 and 19(1)(g) ) by enacting domicile-based laws? The Statement of Objects and Reasons of the Haryana Bill (now Act) is a reminder  of the complexities of social dynamics connected to migration, which are beautifully depicted in the award winning movie, Gaman by Muzaffar Ali.  In this film, a migrant taxi driver in Mumbai, Lalulal, is  unable to save enough money to rent an accommodation in the “city of dreams” so that he can marry his beloved. He, therefore,  ends up having to continue living in a filthy shanty. Employment is the principal factor behind migration and shutting the doors on employment to non-domiciles would be a gross violation of not just the Fundamental Rights of citizens, as mentioned above, but  would also cause hostility among states. Such laws will result in nothing but the balkanisation of Indian states on the basis of domicile.

(Seema Sindhu is a practicing lawyer at the Supreme Court. Views expressed are personal.)