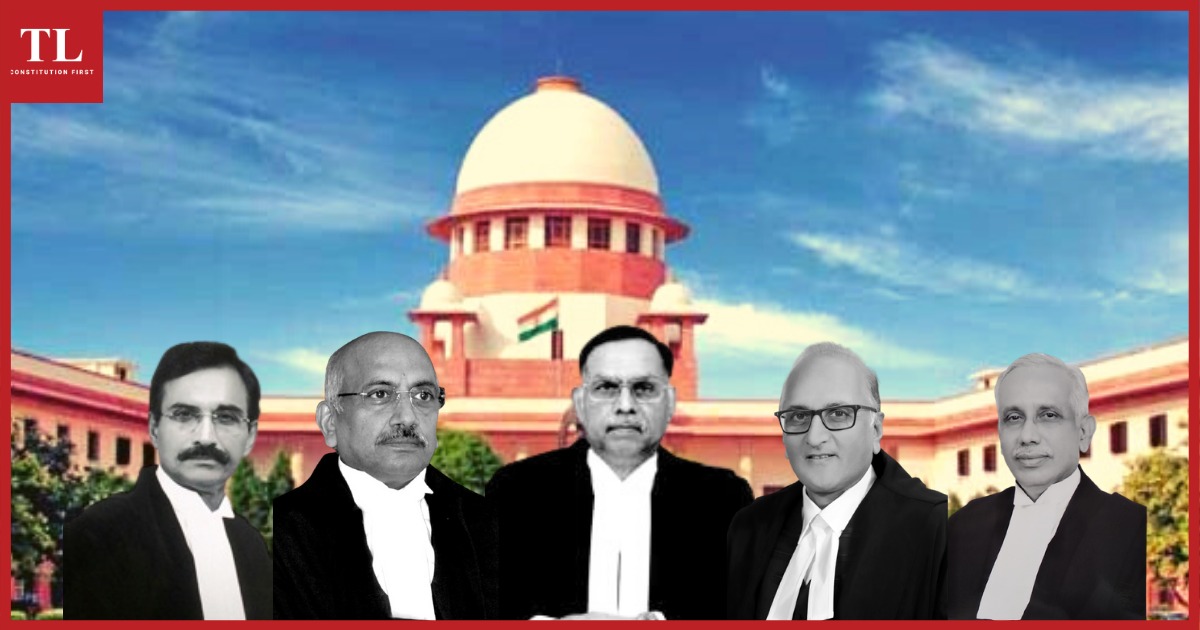 THE Supreme Court Wednesday struck down a Maharashtra law providing reservations to the Maratha community in educational institutions and public services by declaring them as educationally and socially backward.

The bench also declined to hold that a decision of the nine-judge bench in the Indra Sawhney case that held 50% is the upper limit of reservation,  required any reconsideration.

It said it found no extraordinary circumstances warranting a breach of the 50% ceiling by providing separate reservations to the Maratha community, adding that the state law violated the principle of equality as enshrined in Article 16.

“The exceeding of ceiling limit without there being any extraordinary circumstances clearly violates Article 14 and 16 of the Constitution which makes the enactment ultra vires”, the court said.

One community, the court added, bagging so many posts in public services is a matter of pride for the community and its representation in no manner can be said to not adequate.

It said the goal of the Constitution framers was to bring a caste-less society.

“Providing reservation for the advancement of any socially and educationally backward class in public services is not the only means and method for improving the welfare of backward class”, the Court said.

The State, the Court said, ought to bring other measures including providing educational facilities to the members of the backward class free of cost, giving concession in fee, providing opportunities for skill development to enable the candidates from the backward class to be self-reliant.

The court was ruling against the Bombay High Court’s order upholding the state government law.

The high court’s order had proceeded on the findings of a commission headed by Justice Gaikwad who, on the basis of surveys and studies it commissioned, and the analysis of the data collected, recommended that the Maratha class of citizens be declared a Socially and Educationally Backward Class (SEBC). This led to the enactment of the SEBC Act, giving effect to the recommendations of the Gaikwad Commission, resulting in reservation to the extent of 16% in favour of that community; consequently, the aggregate reservations exceeded 50%.

The high court had rejected the challenge against the SEBC Act, reasoning that extraordinary circumstances existed, warranting the breach of the 50% mark, which was held to be the outer limit in the nine-judge decision of this court in Indra Sawhney v. Union of India.

The top court said Justice Gaikwad’s commission labored under the misconception that unless the Maratha community was not represented equivalent to its proportion, it was not adequately represented. It pointed out that in Indra Sawhney judgment, it was categorically held that what was required by the State for providing reservation under Article 16(4) is not a proportionate representation but adequate representation.

The court also upheld the validity of the 102nd constitutional amendment and by a majority of 3:2 interpreted that under Article 324A the Centre alone has the power to determine SEBCs.

It underlined that states can’t have a separate list of SEBCs and the power is only with the President to notify the list of SEBCs.