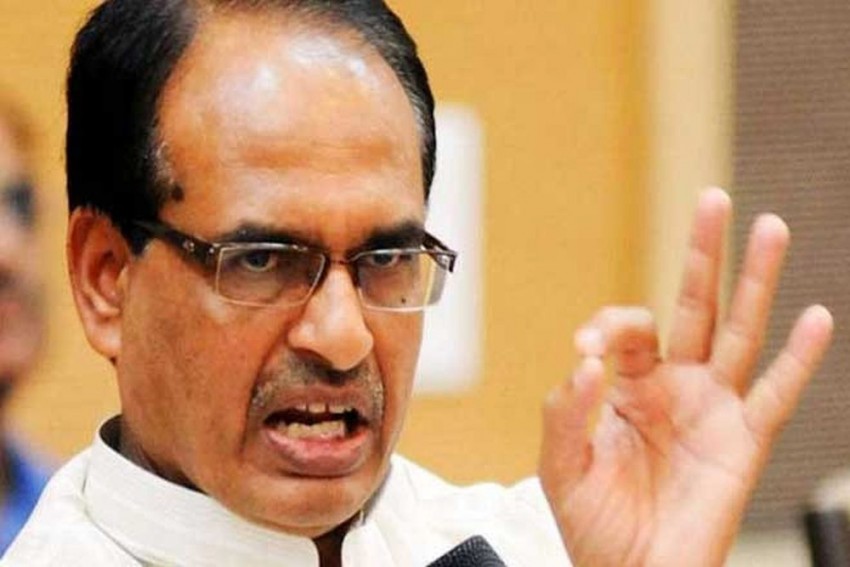 What is the constitutionality of domicile reservations announced by MP government?

The Chief Minister of Madhya Pradesh recently announced that all government jobs in the state shall be reserved only for those who are born in the state. Naturally, this announcement triggered sharp reactions and strong debates. India has a long line of jurisprudence on reservations. However, the question arises in the differentiation, or commonalities between affirmative action and domicile reservation. The author unpacks these meanings and more in this explainer.

Article 16(1) guarantees equality of opportunities for all citizens in matters relating to employment or appointment to any office under the state. Article 16(2) also clarifies that no citizen shall, on grounds only of religion, race, caste, sex, descent, place of birth, residence shall become ineligible for, or discriminated against in respect of any employment or office under the State.

However, Article 16(3) provides an exception to these laws. It states that the parliament may make any laws prescribing a requirement for any particular place of residence within the state or union territory in which the public office or employment may be in.

This is a power that is clearly vested in the Parliament and not in any state legislature. This means that a decision about reservations in public employment on the basis of place of birth can be taken only by the Parliament of India and not any legislature within a state.

It must be noted that under Article 19(e) of the Constitution, every citizen of India has the right to reside and settle in any part of the territory of India. Besides, as citizens of the Union of India, Indians cannot be discriminated against on the basis of their place of birth while being recruited in any public office in any state.

What kind of affirmative actions does the Indian Constitution provide for and how does that not violate the right to equality? What about caste based reservations?

Affirmative action in India arises from the special provisions under Article 15(4) and 16(4) of the Constitution. They allow the State to make special provisions for reservation of admissions in higher academic places and appointments, for those communities which are socially, educationally backwards classes or are from scheduled castes or scheduled tribes and in the opinion of the state are not adequately represented in the services under the state.

What is the legal precedence behind the reservation of jobs on the basis of place of birth?

In general, the Supreme Court of India has been against it. In the case of Pradeep Jain v Union of India, the Court had found the policies of reserving jobs for sons of the soil as violative of the Constitution. However, the Court did not provide an express rule against it because the issues of the case were based on a different question on the right to equality. Prima facie, Supreme Court observed, this would seem to be constitutionally impermissible though the Court chose not to express any definite opinion upon it.

In 1995, the Supreme Court, in the case of Sunanda Reddy v state of Andhra Pradesh, upheld the decision in Pradeep Jain and struck down the policy that allowed an extra 5% weightage in marks for candidates with Telugu as a medium of their instruction. In this judgement, the Supreme Court quoted from the Pradeep Jain Judgement  that said :

Now if India is one nation and there is only one citizenship, namely, citizenship of India, and every citizen has a right to move freely throughout the territory of India and to reside and settle in any part of India…. it is difficult to see how a citizen having his permanent home in Tamil Nadu or speaking Tamil language can be regarded as an outsider in Uttar Pradesh….To regard him as an outsider would be to deny him his constitutional rights and to derecognise the essential unity and integrity of the country by treating it as if it were a mere conglomeration of independent States.

In Kailash Chand Sharma v State of Rajasthan and others, it was argued that geographical classification may fall under socio economic backwardness of an area and therefore could be a valid basis for reservation in public employment as well. However, the Supreme Court observed that such a sweeping argument which has the overtones of parochialism is liable to be rejected on the plain terms of Article 16(2) and in the light of Article 16(3).

How do certain states continue to reserve appointments for local people?

The Indian Parliament, through the powers under Article 16(3) of the Constitution, enacted the Public Employment (Requirement as to Residence) Act which sought to abolish every existing residence requirement  from States for public appointments. However, exceptions were provided for the states of  Andhra Pradesh, Manipur, Tripura and Himachal Pradesh.

Additionally, Article 371 of the constitution also has special provisions for certain states. Under Article 371D of the Constitution, Andhra Pradesh is allowed to directly recruit local cadres in specified areas.

In Uttarakhand, class III and class IV jobs are reserved for locals from Uttarakhand. In Meghalaya, Khasis, Jaintias and Garos have a combined 80% reservation for locals while Arunachal Pradesh reserves 80% of their government jobs for locals.

Which other states, like Madhya Pradesh, have proposed similar reservations for domiciles?

In Jammu and Kashmir, all government jobs are reserved for domiciles. However, this reservation has been challenged before the Jammu and Kashmir High Court and the decision for the same is pending. Recommendations have been made in Assam to implement the recommendations in the Assam accord that provide reservation in government jobs for only those who can trace back their ancestry till 1951.

Does reservation apply to private offices?

In 2016, the government of Karnataka proposed 100% reservation in blue collared jobs in private sector industries excepting infotech and biotech. In early 2018, the law department opposed this proposition on grounds of law with reference to article 14 and article 16 of the constitution. It was contended that the government may recommend the private sector to give preference to Kannadigas but  they cannot enforce any binding law upon recruiting locals on them. It was distinguished that private companies have no bearing to recruit people on the basis of caste or creed as the state offices do.