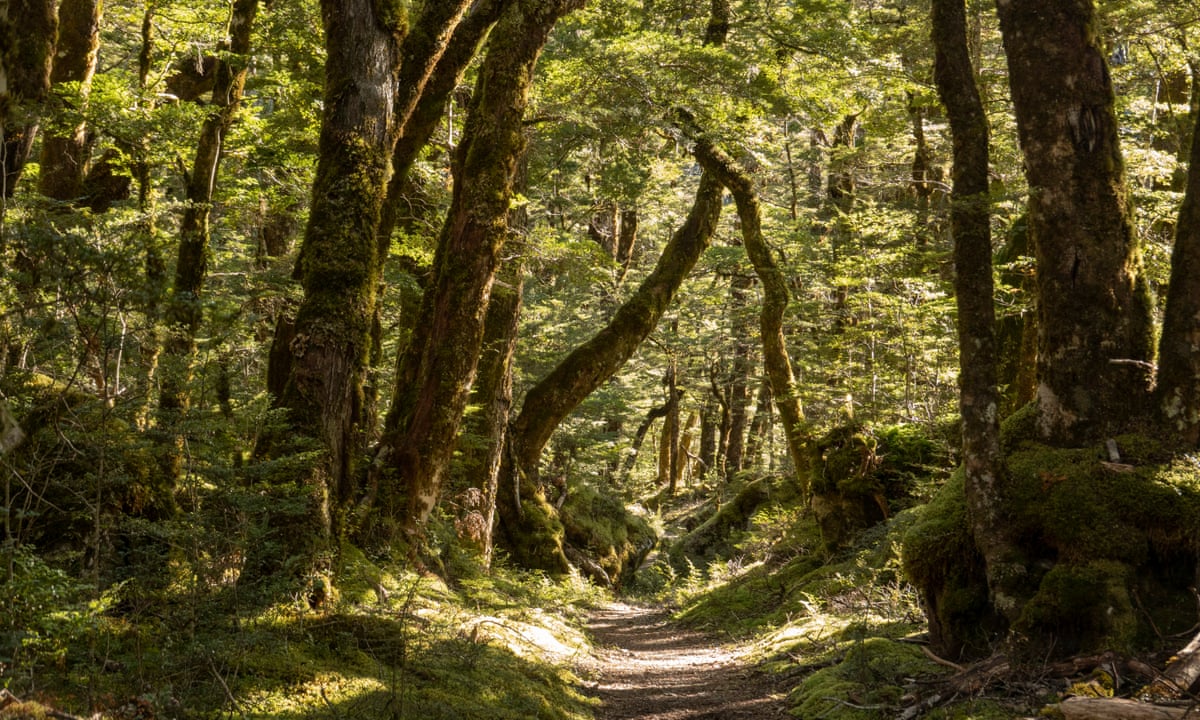 On this World Environment Day, pledge to protect biodiversity from us for us

THE UN instituted World Environment Day on June 5, in an endeavour to honour and acknowledge human civilisation’s dependence on natural environment. This seeks to bring to every human being’s attention the necessity of our planet’s natural habitat in Anthropocene times; one which is marked by nature’s consistent degradation and exploitation. It is hoped that this act of acknowledging the environment on one day every year will motivate humans to strive for nature’s benefit and remove their feeling of entitlement over the planet. In keeping with this ideology, the theme of this year’s World Environment Day has been designated to be ‘Biodiversity’. UN notes that this is a concern which is both ‘urgent and existential’.

India itself has seen a rise in flooding, irregular rainfall, landslides, increased man-animal conflicts and locusts attack. The pregnant elephant who wandered into human settlements is a victim of not just human cruelty but also its greed that has been destroying wild animals natural habitat. In Assam, the MOEFCC permitted oil drilling within 500mts of a protected forest which caused an oil spill and burned hundreds of animals to death. EIA rules have been amended in a way that defeat the purposes of the Act itself. Further since the lockdown the Ministry has cleared or discussed over 30 projects on mining and other activity in biodiverse and sensitive forests of northeast India. These instances reflect the very essence of how we are destroying biodiversity in the name of selfish development.

The pandemic that we are living through is itself an outcome of this entitlement over the planet. UN estimates that about one billion cases of illness and millions of deaths occur every year from diseases caused by different coronaviruses; and about 75 per cent of all emerging infectious diseases in humans are zoonotic. Experts report that these viruses are becoming stronger and coming out more frequently due to increased deforestation and animal meat consumption. These natural disasters reflect the imbalance that human activities have caused to the critical web of life. They underline the necessity of mending our ways and changing our mindset.

Conservation researchers Paul R. and Anne Ehrlich posited in the 1980s that species are to ecosystems what rivets are to a plane’s wing. Losing one might not be a disaster, but each loss adds to the likelihood of a serious problem. Biodiversity is the foundation that supports all life on land and below water. Even if only today, we and our governments must be mindful of our collective actions. This is not even a question of what we leave for future generation anymore. The way we are proceeding, there will be no future generation.  As stated by UN, it is a question of our own immediate existence on this planet and one that we must urgently address for our own survival. We as citizens have a duty to reduce consumption and control our greed. This is the least we can do to respect our planet. Here is hoping that we shall awaken and rise up to the challenge to save ourselves and our future generations!