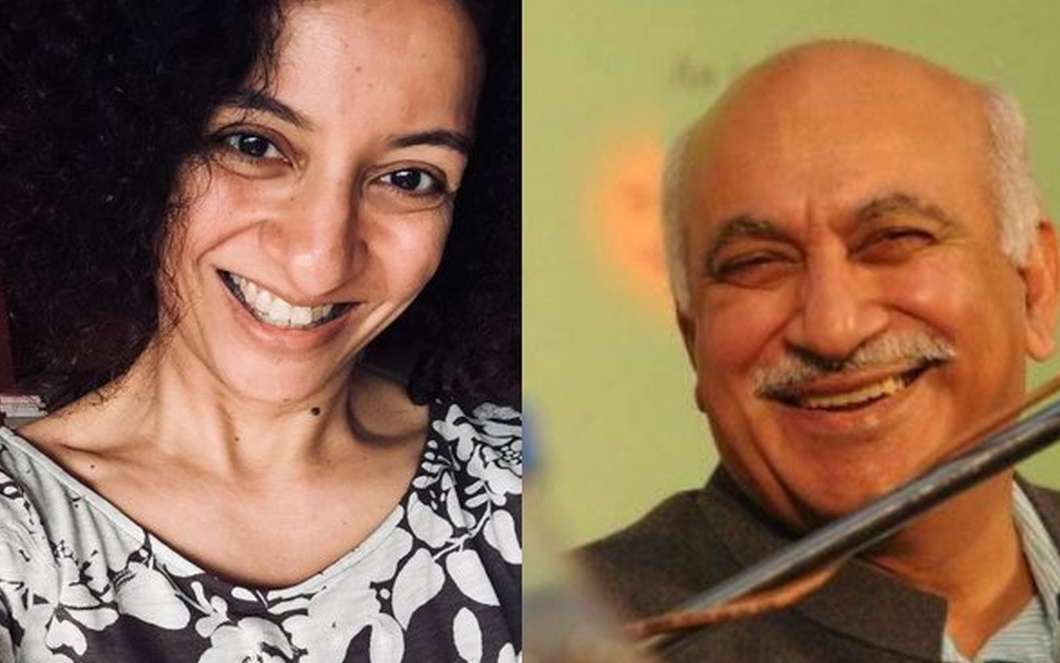 The court said Akbar was not a man of stellar reputation and that a woman had the right to put forth her grievance even after decades.

A Delhi Court accepts that former union minister MJ Akbar is not a man of stellar reputation.#PriyaRamani #MeToo #MJAkbar pic.twitter.com/Owm9KUVyqz

It added that a woman cannot be punished for raising voice against the sex­abuse on the pretext of criminal complaint of defamation as the right of reputation cannot be protected at the cost of the right of life and dignity of woman as guaranteed in Indian Constitution under article 21 and right of equality before law and equal protection of law as guaranteed under article 14 of the Constitution.

"The woman cannot be punished for raising voice against the sex­ abuse on the pretext of criminal complaint of defamation as the right of reputation cannot be protected at the cost of the right of life and dignity of woman", the Court says while acquitting #PriyaRamani.#MeToo pic.twitter.com/j16898q3h9

Judge Pandey observed that It cannot be ignored that most of the time, the offence of sexual­ harassment and sexual abuse committed in the close doors or privately.

Akbar had filed the suit against Ramani on October 15, 2018, for allegedly defaming him by accusing him of sexual misconduct decades ago when he was a journalist. With several other women making similar allegations against him, Akbar resigned as Minister of State for External Affairs in 2018.

Ramani, in an article in 2017 and a tweet in 2018, had alleged that the former Minister of State for External Affairs had sexually harassed her during a job interview in 1994.

Ramani took the defence that publication of article and tweet were made for public good regarding the true incident of her sexual ­harassment of December, 1993 at Oberoi Hotel, Mumbai when complainant M.J Akbar called her for interview at 07.00 pm in his bedroom of the hotel and sexually harassed her.

Ramani also took the defence that she disclosed the conduct of M.J Akbar by way of her publication and also raised the concern and question of sexual­ harassment of women in general at the workplace.