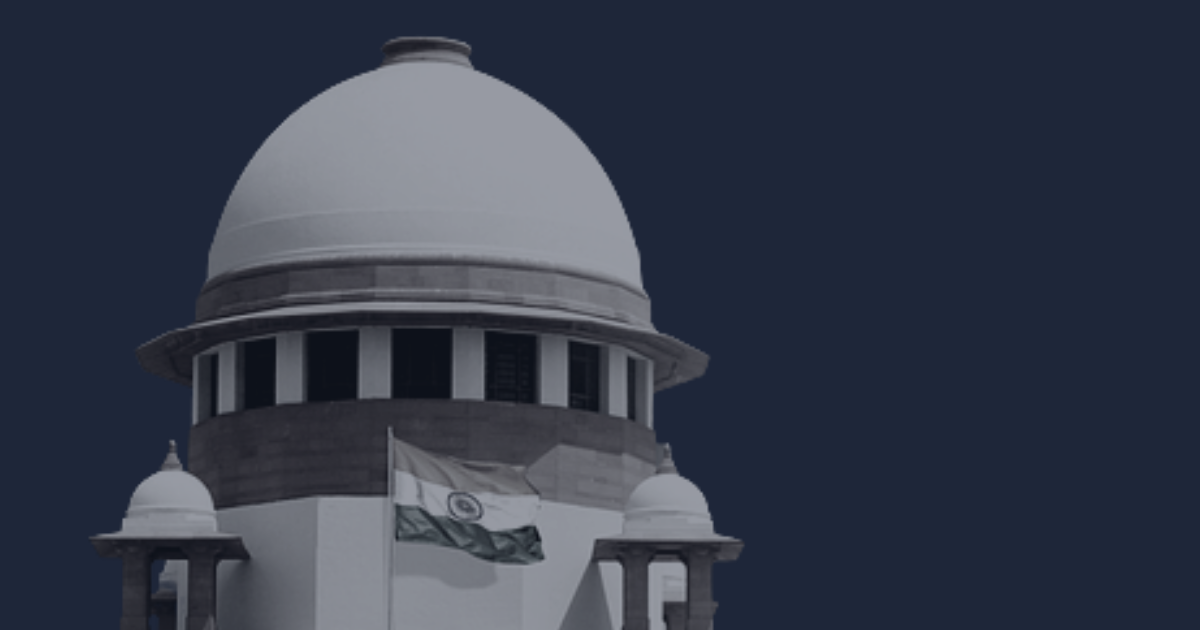 “It has happened in Allahabad High Court once again”, remarked the Supreme Court on Friday while strongly disapproving the Allahabad High Court’s approach in rejecting the bail application preferred by a convict who has undergone more than 14 years of the actual sentence and 16 years with remission while his appeal against the conviction is pending with the high court for seven years.

“We really cannot appreciate the approach of the High Court in rejecting the bail application with a simple sentence that the appeal should be heard while hearing of the appeal looks almost an impossibility”, a division bench of Justices Sanjay Kishan Kaul and M.M. Sundresh wrote.

The bench was ruling on an appeal filed by the convict Brijesh Kumar alias Ramu. His bail application was rejected by the High Court on December 12, 2019, stating that the paper books should be prepared within two weeks and the case be listed immediately thereafter for hearing. Since then, Ramu moved the application thrice for a listing of his bail application, which came to be listed only on October 25, 2021, and then also it was not taken up for hearing.

“The approach to bail matters is causing a further strain on the Court. This is not the only case of this kind which we have seen”, it added.

The Court also observed that even if the date of the order of the High Court is taken into account which is about a little more than two years ago, the appellant would have spent about 12 years in custody by then and if the appeal is pending, we see no reason why in this kind of a single incident case, bail should not be granted.

While quashing the high court order and granting bail to the convict, the bench directed that a copy of its order be placed before the Chief Justice of the Allahabad High Court and also of its judges so that the Supreme Court can see some change in the approach which, apart from providing succor to the people in long detention, would prevent unnecessary load coming on to this Court.

On the issue of remission, the bench noted that it expects the state government to examine this issue more so in the context of policies as prevalent in other States and the huge backlog of criminal cases in the State of Uttar Pradesh both at the trial and High Court stage as also the fact that the appeals are not taken up for hearing for years together.

“If a practical approach is adopted by the State to see at least the remission is examined after 14 years of actual sentence, some of these appellants may be satisfied with that aspect itself instead of prosecuting the appeal”, the bench observed.

On March 29, the Supreme Court granted bail to a man who has already suffered incarceration for over 12 years and nine months without remission, and after noticing that his criminal appeal against the conviction is not likely to be taken up for disposal very soon by the Allahabad High Court. In yet another case, the same bench also granted bail to an accused who already suffered incarceration for a period of around nine years without completion of the trial.

On March 29, a bench comprising Justices Sanjay Kishan Kaul and M.M. Sundresh took a dim view of the Allahabad High Court’s Lucknow bench denying bail to a convict who has already undergone 12 years of actual incarceration pending consideration of his appeal against the conviction for over nine years. It also called for a report from the Registrar of the Lucknow bench on the position of non-availability of a bench to hear criminal appeals, and also how many applications are pending consideration of bail where the appeal is pending consideration and the person incarcerated has spent more than 14 years in actual custody, as also cases where they may have been in incarceration for more than ten years.

In February last year, the Supreme Court had expressed its disappointment at the inordinate delay in deciding criminal appeals by the Allahabad High Court. It had called for a report from the Registrar of the Allahabad High Court on the allegations by a convict that his appeal was not made ready for hearing despite a High Court order on January 9, 2019, to prepare the paper books within four weeks for hearing.