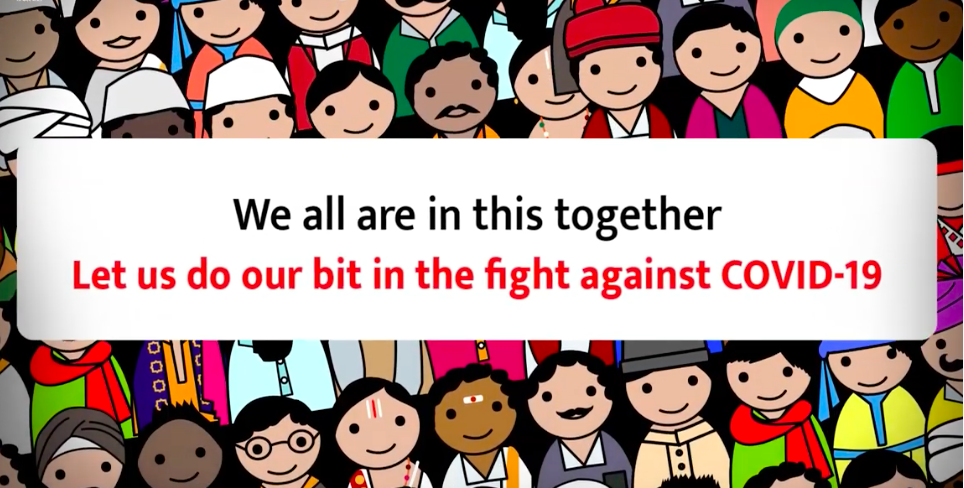 A group of lawyers practicing in various courts in Delhi has signed a letter expressing their grave concern about the fake news, being spread by certain sections of the media and social media, concerning the spread of the corona pandemic in India.

In their letter, the lawyers have said, “some news channels have been spreading the false narrative that the minority community is responsible for the spread COVID-19. Some fake videos have also been circulating on social media.

The unfortunate spread of infection, to some persons, consequent to the congregation of persons from different parts of the world at a religious event in the first half of March, is being referred to as “corona jihad”, “Islamic insurrection”, “corona terrorism” and various other hurtful and inflammatory terms against an entire community. The same is without any factual basis, amounts to hate speech and out of fear many victims may go into hiding instead of seeking treatment”.

“The Supreme Court of India has strongly deprecated the spreading of fake news, while the Country is fighting a pandemic and has asked the State to take action under the Disaster Management Act, against those spreading such rumours”, the letter signed by above-referred lawyers reads.

They have urged the Press Council, the Editors Guild and the Government to strongly deprecate peddling of such fake news and to issue advisories to all channels and social media groups who are trying to vitiate the atmosphere.

Further, they have also requested the Ministry of Health to make a clear statement that the coronavirus has not originated in India and no community can be blamed for this.

Lawyers have also applauded the solidarity that all Indians have shown in co-operating with the lockdown and in distributing food and giving other assistance to the daily wagers and migrant labour who were stranded in cities.

Disclaimer: The views expressed here are that of the lawyers undersigned in the statement. The Leaflet neither endorses nor is responsible for them.