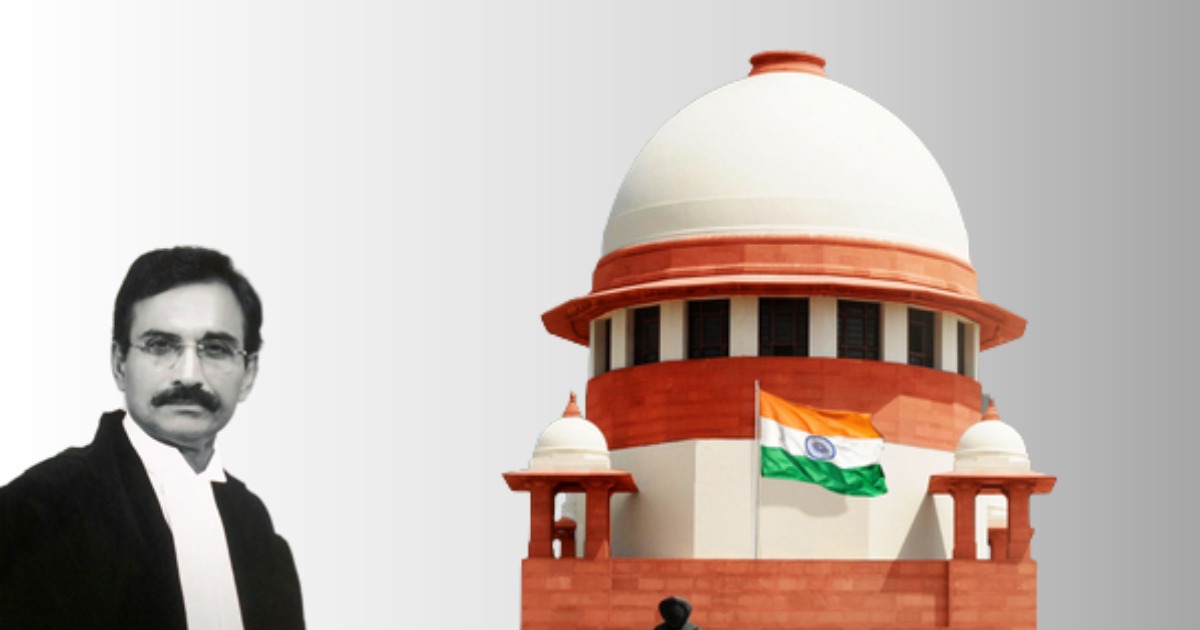 THE Supreme Court’s Justice L. Nageswara Rao is set to become a member of the five-judge Collegium w.e.f. August 13. This follows the retirement of the senior-most judge, Justice Rohinton Fali Nariman.

Justice Rao, a direct appointee from the Bar, will have a tenure in the Collegium till June 6, 2022, when he will demit the office of a judge. He was appointed to the top court on May 13, 2016.

The collegium system has been designed by the judges themselves, to appoint other judges of the Supreme Court and transfer high court judges.

By next week, the Supreme Court will have a total of 10 clear vacancies of judges. The immediate task of the Collegium will be to fill the vacancies existing in the top court.

The Collegium had last made recommendations to elevate judges to the Supreme Court on August 28, 2019.

The Collegium then comprised the then CJI Ranjan Gogoi and Justices SA Bobde, NV Ramana, Arun Mishra and RF Nariman. Since then the Collegium headed by CJI SA Bobde between November 18, 2019 to April 24, 2021 failed to make a single appointment to the Supreme Court despite clear vacancies. This has continued even after Justice Ramana took over as CJI in April this year.

Some crucial decisions by Justice Rao

Justice Rao has been a part of many crucial decisions. Recently a five-judge Constitution bench of which he was a part, struck down reservations for Marathas. He was also part of the majority decision in the same case that held the Centre alone and not the states had the power under the 102nd Constitution Amendment to identify and list Socially and Educationally Backward Classes (SEBCs). However, this latter part was sought to be undone by Parliament by clarifying that State Governments and Union Territories were empowered to prepare and maintain their own State List/Union territory List of SEBCs.

Justice Rao last year authored a landmark judgment in Indian Social Action Forum vs. Union of India holding that support to public causes by resorting to legitimate means of dissent like bandhs, hartals etc. could not deprive an organisation of its legitimate right of receiving foreign contributions under the Foreign Contribution Regulation Act (FCRA). “Any organisation which supports the cause of a group of citizens agitating for their rights without a political goal or objective cannot be penalized by being declared as an organisation of a political nature”, he said.

A bench headed by Justice Rao during lockdown directed the state governments to ensure that dry ration was provided to sex workers without insisting on any proof of identification.

A Justice Rao-led bench also came to the rescue of senior journalist Patricia Mukhim who was booked for her Facebook post condemning atrocities on non-tribals in Shillong. The bench quashed the FIR against Mukhim even as it asserted against the stifling of free speech by implicating citizens in criminal cases unless such speech had the tendency to affect public order.

He was also a member of a three-judge special bench on Covid19 management in the country that prima facie observed that the Central Government’s policy of paid vaccinations by state governments and private hospitals for persons between 18-44 years was arbitrary and irrational. This compelled the government to revise its policy-making vaccinations free for all.

A three-judge bench headed by Justice Rao asked the Central Government to constitute a National Tribunals Commission to act as an independent body to supervise the appointments and functioning of Tribunals, as well as to conduct disciplinary proceedings against their members and to take care of the administrative and infrastructural needs of the Tribunals.

Justice Rao has been heading the bench that struck down certain provisions of the Tribunals Reforms (Rationalization and Conditions of Service) Ordinance 2021. The bench said the rule prescribing a minimum age of 50 for appointment of lawyers to tribunals as judicial members was “arbitrary and discriminatory”. The bench also noted that a judicial member’s tenure in a tribunal should be five years and not four, as mentioned in the ordinance. However, Parliament again brought in legislation to overrule the Supreme Court’s verdict.

Also Read: What you need to know about Tribunal Reforms Bill, 2021