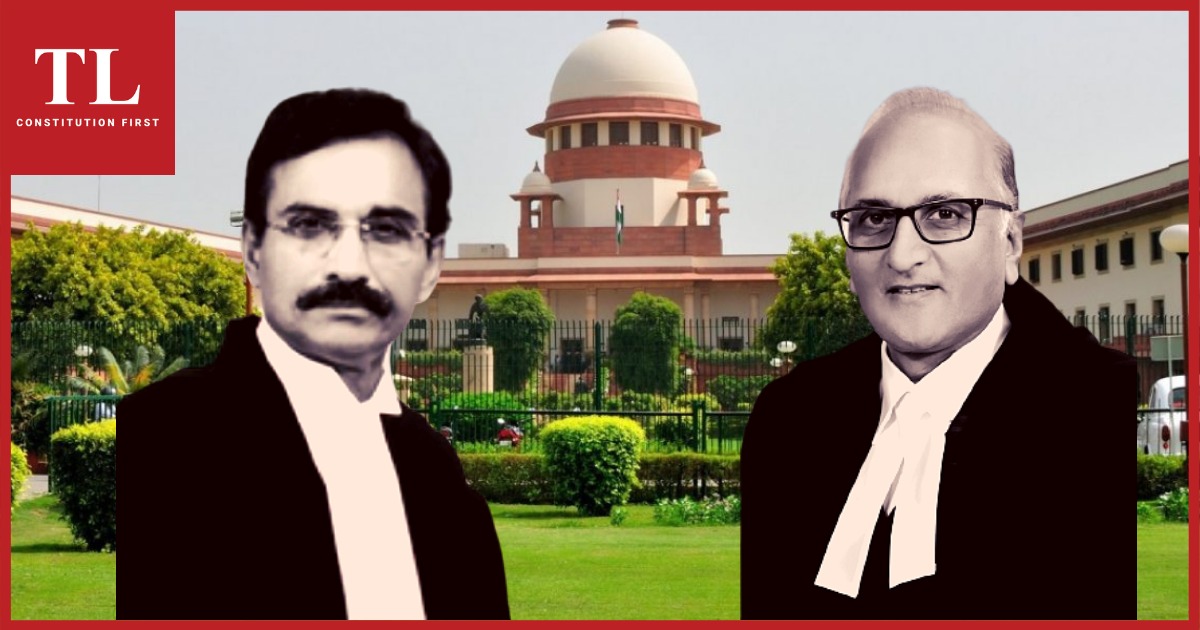 Patricia Mukhim’s FB post is not hate speech, says SC, quashes FIR; free speech must not be stifled by implicating in criminal cases

THE Supreme Court Thursday quashed an FIR against noted journalist Patricia Mukhim for her Facebook post condemning atrocities on non-tribals in Shillong, even as it asserted against the stifling of free speech of the citizens of the country “by implicating them in criminal cases unless such speech has the tendency to affect public order”.

A division bench of Justices L Nageshwara Rao and Ravindra Bhat found the Facebook post of Mukhim for which she was sought to be prosecuted, not amounting to hate speech.

“The Facebook post read in its entirety pleads for equality of non-tribals in the State of Meghalaya. In our understanding, there was no intention on the part of the Appellant to promote class/community hatred. As there is no attempt made by the Appellant to incite people belonging to a community to indulge in any violence, the basic ingredients of the offence under Sections 153 A and 505 (1) (c) have not been made out”, the Court held.

A bench of Justices L Negeswara Rao & Ravindra Bhat says "Free speech of the citizens cannot be stifled by implicating them in criminal cases unless such speech has the tendency to affect public order".

“One cannot rely on strongly worded and isolated passages for proving the charge nor indeed can one take a sentence here and a sentence there and connect them by a meticulous process of inferential reasoning,” the bench said, in its strongly worded order.

“The fervent plea made by the appellant for protection of non-tribals living in the state of Meghalaya and for their equality cannot, by any stretch of imagination, be categorized as hate speech. It was a call for justice – for action according to law, which every citizen has a right to expect and articulate”, the bench said.

The Facebook post for which journalist #PatriciaMukhim was sought to be prosecuted for hate speech has been found by the Supreme Court- a call for justice – for action according to law, which every citizen has a right to expect and articulate. Junks FIR against her. pic.twitter.com/1aCjCDZFXC

It further added that disapprobation of governmental inaction could not be branded as an attempt to promote hatred between different communities.

Six non-tribal boys of Shillong were grievously injured in July 2020 when they were attacked by around 20 to 25 unidentified boys with iron rods and sticks in suburban Lawsohtun, where they had gone to play basketball.

Condemning the violence on them, Mukhim, on 04.07.2020, appealed to the state authorities and administration to take stringent action as per the law against the culprits. She further appealed to the traditional village community body, the Dorbar Shnong to invoke their social clout to end the violence.

Her Facebook post led to an FIR against her under Sections 500 (Punishment for defamation), 505(c)[Statements conducing to public mischief] and 153A (Promoting enmity between different groups on grounds of religion, race, place of birth, residence, language, etc., and doing acts prejudicial to maintenance of harmony) of the Indian Penal Code(IPC).

The high court had rejected her petition after observing that her Facebook post had sought to create a divide in the cordial relationship between the tribal and non-tribal living in Meghalaya, “even alluding to the role of the state machinery as being biased in this regard.”

Advocate Vrinda Grover, for Mukhim, argued before the top court that there was no intention on part of her client to promote any feeling of enmity or hatred between two communities. She added no ingredients to attract Section 153A of the IPC was attracted and that the Facebook post ought to be read in its entirety.

The plea was filed through Advocate-on-Record Prasanna S assisted by advocate Soutik Banerjee.