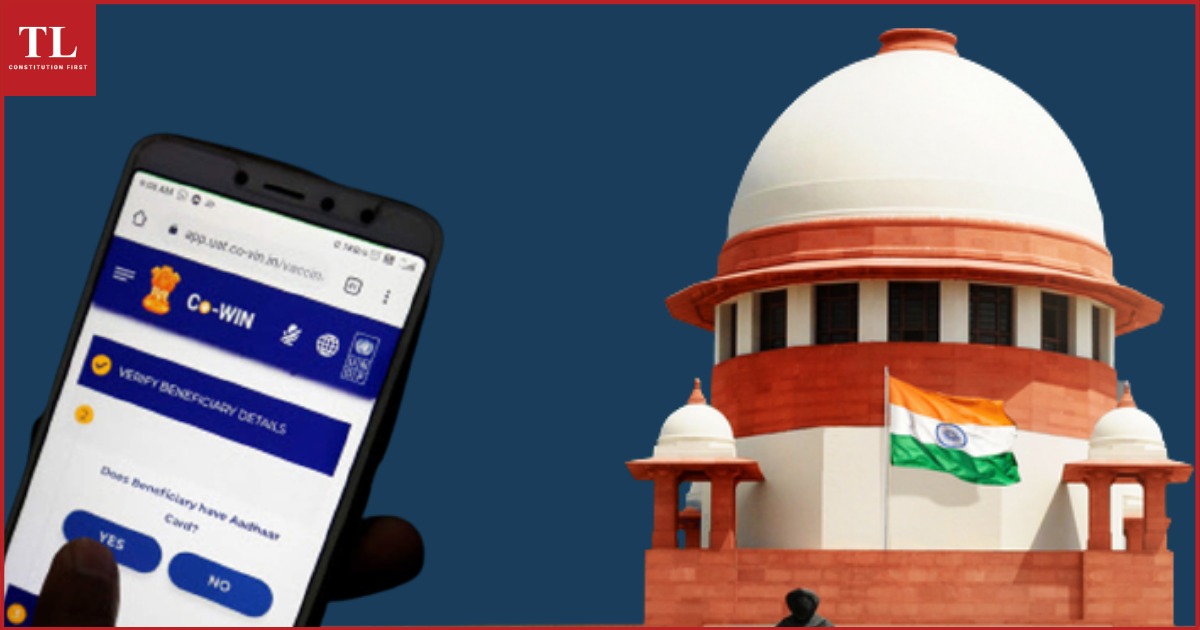 THE Supreme Court has warned that the digital divide in India, particularly between the rural and urban areas could have serious implications on the fundamental right to equality and the right to health of persons within the age group of 18-44 years given the government’s vaccination policy

A three-judge bench of Justices DY Chandrachud, L Nageswara Rao and Ravindra Bhat said a policy that exclusively relies on a digital portal for vaccinating a significant population of this country between the ages of 18-44 years would be unable to meet its target of universal immunization owing to such a digital divide.

“The extent of the advances made in improving digital literacy and digital access falls short of penetrating the majority of the population in the country. Serious issues of the availability of bandwidth and connectivity pose further challenges to digital penetration.  It is the marginalized sections of the society who would bear the brunt of this accessibility barrier”, the bench said.

The court referred to a survey on Household Social Consumption: Education‟ conducted by National Statistics Office (July 2017-June 2018) which revealed the that only around 4% of rural households and 23% of urban households possessed a computer. In the age group of 15-29 years, around 24% in rural households and 56% in urban areas were able to operate a computer; and only 24% of
households in the country had internet access.

Around 35% of persons in the age group of 15-29 years reported use of internet during the 30 days prior to the date of survey. The proportions were 25% in rural areas and 58% in urban areas.

It also referred to a report by the Telecom Regulatory Authority of India on Wireless Data Services in India which noted that: (i) Out of the total population of 1.3 billion, only 578 million people in India (less than 50%) had a subscription to wireless data services. The wireless tele density in rural areas was 57.13% as compared to 155.49% in urban areas as on 31 March 2019.

The Court directed the Centre to provide the following clarifications-

Besides, the court flagged the issue of non-accessibility of the CoWIN platform by persons with visual disabilities It said the website suffers from certain accessibility barriers which should be addressed. These include-