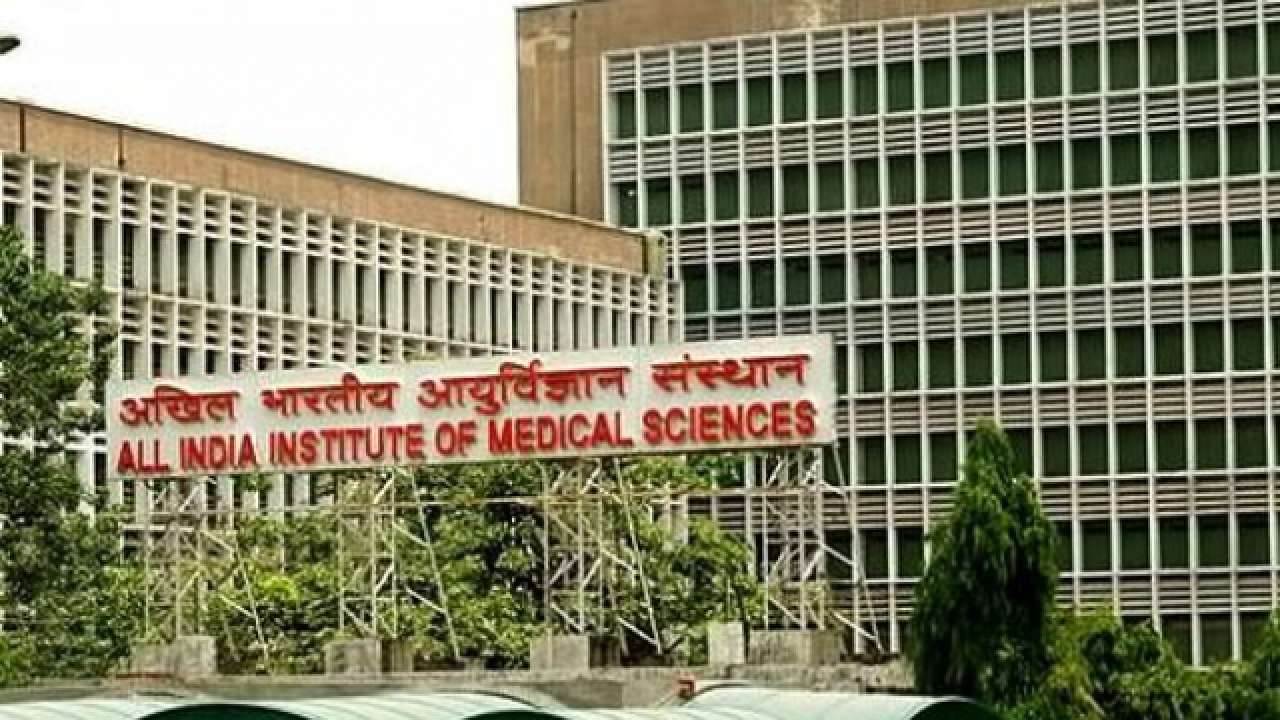 The Leaflet·December 22, 2021
Home
Women and Children
Women's rights
New Delhi, Dec 22 (PTI) The Delhi High Court Wednesday asked the All India Institute of Medical Sciences (AIIMS) to constitute a medical board to examine a woman who seeks to terminate her 27-week pregnancy, saying the fetus suffers from abnormalities and that the chances of its survival are remote.
Terminating a pregnancy beyond 24 weeks is illegal in the country, barring some exceptions.
Justice Rekha Palli asked AIIMS to set up the board at the earliest to examine the woman and give a report on the feasibility of terminating the pregnancy.
The court listed the matter for further hearing on December 27.
In her petition filed through advocates Sneha Mukherjee and Surabhi Shukla, the 33-year-old woman sought the court’s permission to end her pregnancy under the Medical Termination of Pregnancy (MTP) Act.
The plea said that the doctors have explained to the woman that the condition of the fetus is critical and that the chances of survival of the baby are less than 50 per cent, and it could even collapse immediately after birth due to heart malfunction.
“By enforcing the MTP Act without an exception for the health and welfare of the pregnant mother, the respondents (authorities) have failed to protect the right to life by leaving desperate women carrying severe fetal abnormalities no choice but to seek unsafe abortions, which contributes significantly to India’s poor maternal mortality rate,” the plea said.
It said the woman has suffered immense mental and physical anguish as a result of the “unreasonable” 24-week restriction under the MTP Act.
In September this year, the Medical Termination of Pregnancy (Amendment) Act, 2021, which provides for enhancing the upper gestation limit from 20 to 24 weeks for special categories of women including survivors of rape, victims of incest, and other vulnerable women, like differently-abled and minors, was enforced.
The MTP (Amendment) Act also allows for termination in the case of fetal abnormalities beyond 24 weeks gestation. The newly inserted Section 3(2B) of the MTP Act introduces medical boards to be notified in each state that shall assess cases of MTP for fetal abnormality post 24 weeks gestation.