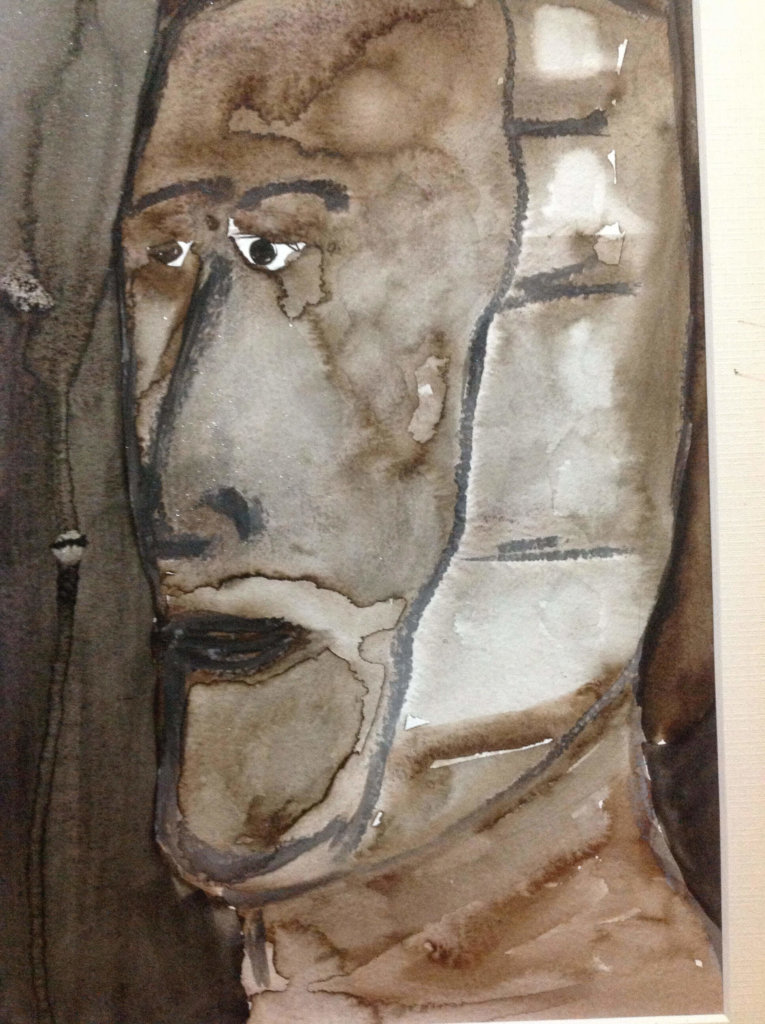 By Ankita Ramgopal with inputs from Tripti Tandon

Death penalty jurisprudence has often been tagged as the jurisprudence of outrage. Therefore, it was a laudable decision taken by the High Court of Delhi in its judgment on 29th June 2017, where the death sentence of petitioner, Sonu Sardar, was commuted to a sentence of life imprisonment.

onu Sardar was convicted for dacoity and the murder of five persons under Section 396 of the Indian Penal Code, and sentenced to death by a trial court judgment passed in 2008. The death sentence was upheld by the High Court of Chhattisgarh in 2010, and the Supreme Court in 2012. The current Delhi High Court judgment was passed in response to a petition instituted by the accused under Article 226 of the Constitution read with Section 482 Code of Criminal Procedure seeking to quash the orders of rejection of mercy petition by President of India and Governor of Chhattisgarh under Articles 161 and 72 of the Constitution of India, thereby giving hope to the cause of abolitionists all around the country, although leaving them wanting more.

A mercy petition on behalf of the accused was rejected by Governor in 2013 and by President in 2014. Soon after the rejection by the President, the petitioner through his lawyers wrote a letter pointing out that the mercy petition had been dismissed on the basis of the accused being 23 years of age on date of offence, when he was in fact 18 years 2 months on the date of offence. This was an important point of contention argued by petitioner in the course of the Delhi High Court case, although not one that was finally accepted by the Court as a reason for commuting the sentence.

It must be recognised that the decision was a welcome one, as the High Court refrained from taking a moralistic stance, and rather, commuted the sentence and set a precedent that affirmed the right to life. Additionally, in arriving at this judgment, the Delhi High Court subjected the actions of the Respondents – the Union of India and the State of Chattisgarh to extensive scrutiny, thereby sending a strong message to the authorities– that they cannot act negligently or callously with death row prisoners and if they do, then such treatment would invite scrutiny and disapproval from constitutional courts.

However, while commending the decision taken by the Court, it is essential to identify that there are certain inconsistencies that are markedly problematic. The decision considers three aspects of the death row phenomenon – namely, delay by the constitutional authorities in deciding the mercy submitted the Petitioner, the Petitioner being kept in solitary confinement and improper exercise of power by the constitutional authorities while deciding the mercy petitions.

The meticulous scrutiny stands in contradiction to repeated observations by the Supreme Court that there can be no rigidity or hard and fast rule imposed on Constitutional authorities in deciding mercy petitions. Notably, the Supreme Court has refused to indicate a time frame within which such petitions should be considered, or lay down what considerations should weigh in with the authorities as they make their decision. As against this, the day by day account of the Petitioner’s plea at the level of the Governor and the President as well as an examination of factors that were brought to the notice but not considered by the Court is surprising.

Regarding the issue of delay, the counsel of the petitioner insisted that 2 years and 2 months was a period of unduly long time which was avoidable and was not attributable to the petitioner. In response, the Court asserted, as a matter of general death row jurisprudence that no fixed time could be set as a limit after which it would be necessarily termed as delay as a rule of thumb. Each case has to be seen in its own light. It was held that the clock starts ticking from the confirmation of death penalty by Supreme Court and stops at the refusal by President.

Delay was rightly identified to be a dehumanising factor for death row convicts and an additional punishment not mandated by law. However contrary to the opinions asserted, the time period of 2 years and 2 months delay which the convict in this case was put through, was held to not be an inordinately long time and therefore this contention was dismissed.

“57. From the aforegoing, it is clear that there are some specify period of delay wherein the respondents have failed to reasonably explain the delay. At the same time, we may note that it is not unexplained delay ipso facto, which entitles the convict to seek commutation of his sentence. It should also be unreasonable for it to vitiate the decision. That is not so in the present case. Further, the total time taken in deciding the mercy petition was 2 years 2 months; this period by no means can be said to be inordinate. Consequently, this ground urged by the learned counsel for the petitioner is rejected”

This inconsistency was rather unsettling, after the observation of multiple unexplained delays was made by the Court in the time line following the confirmation of the death sentence by the Supreme Court. Although no proper explanation for the delay was accorded, the delay was not held to be unreasonable.

“The test to determine whether the confinement was solitary or not remains seclusion from sight and communication from other prisoners. It is not necessary that such seclusion must be absolute and as was the case with Mr.Batra, even quasi-solitary confinement is not allowed.”

From the findings of the current case, it emerged that the convicts were housed in separate rooms with separate verandahs and separate toilets, though they ate food together. It was held that such confinement was clearly “the first cousin of solitary confinement”, which was imposed upon the petitioner in the absence of a judicial order. Thus, it was held to be an illegal confinement by the Court, and was a primary cause for commutation of death sentence.

The final contention made by the petitioner’s counsel was regarding the improper exercise of power exercised under Article 72 and 161 of the Constitution of India by the President and the Governor in rejecting the pardons of the petitioner. It was contended on behalf of him that the trial court record and the police diary were not considered by the Union Government. The Union Government had decided to process the mercy petition without these documents. It was also submitted that the recommendation of the Jail Superintendent was not considered regarding the conduct of the petitioner. The final relevant factor not considered was the young age of the petitioner on the date of the commission of the offence which was held to be 18 years and 2 months.

“109. In respect of the conduct in prison and the duration of custody not having been placed before the President and the Governor, we are unable to come to a conclusion that the same were relevant considerations for commutation of a death sentence.”

There were several inconsistencies with the conclusions of the court on these matters. Despite laying down the guidelines given by the Ministry of Home Affairs while examining the mercy petition, several of these guidelines were not taken into consideration when taking the final decisions. These guidelines stated that clemency is justified on the following grounds :-

In the current case, there was the issue of age of the convict, as well as the consideration of evidence in fixation of responsibility in gang murder cases that should’ve proved sufficient to justify clemency. However, both these issues were dismissed by the judge without providing satisfactory reasoning for doing so. Additionally, the conduct of the petitioner in prison and the duration of custody was also deemed to be irrelevant.

“116. Coming to the case at hand, the note prepared for the President clearly states that the trial court record and the case diary have not been received from the State Government; but a conscious decision was taken to process the matter. While following Guideline vi., it was concluded that the specific role of the petitioner could not be determined. Being well-aware of this impediment, the President exercised his power under Article 72 of the Constitution. It is not a consideration which was not placed before the President as he was apprised of the lack of the documents. This seems to introduce a third category of factors in death-row jurisprudence. Generally all considerations could be categorised into two: first, relevant consideration, ignorance of which shall vitiate the decision; and second, one which is not relevant having no bearing on the decision. The third which arises is the consideration which has borne upon the mind of the President and yet, he deems the consideration irrelevant and proceeds on that basis. In such a scenario, it may not be favourable for Courts to come to a divergent conclusion as the same would amount to trenching upon the domain reserved for the sovereign. The presumption remains that the President acts with due application of mind.”

Therefore, although the final decision was one that can be celebrated, in terms of the advancement of death penalty jurisprudence, this particular case left much to be desired.