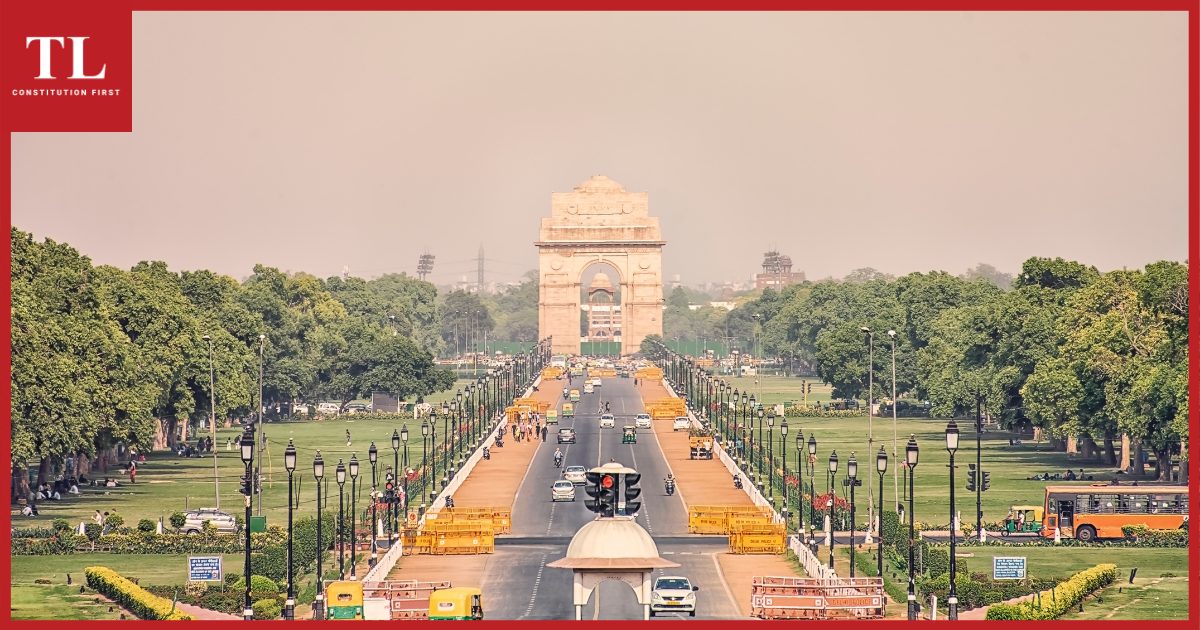 Calling the GNCTD (Amendment) Act brought in by the BJP-led government at the Centre “unfortunate” and one that would “put federal democracy in danger”, a group of 76 former civil servants have issued a statement which said that the Act would “violate the basic structure of the Constitution.”

The President gave his assent to the Government of National Capital Territory (Amendment) Act, 2021, on March 28.

“This is an unfortunate move and bad in law. It deprives Delhi’s citizens of the right to govern themselves in matters such as health, education, water, power, electric supply and roads. There is no justification to concentrate all powers of governance in the Union Government merely because Delhi is the country’s capital. This move will not only paralyse governance in Delhi, much to the detriment of public interest, but also have grave repercussions on how federal governance is carried out in India,” the open statement released on Friday said.

The former civil servants said that Delhi’s demand for statehood, ” consistently championed by all political parties”, led to the inclusion of Article 239AA into the Consitution of India.

They cited three instances where the law seemed to be at odds with the principles of federalism and the Supreme Court judgment in Govt. Of NCT of Delhi vs. Union of India on July 4, 2018.

The civil servants wrote that a sub-section added to Section 21 of the GNCTD Act changes the definition of the government to mean the Lieutenant Governor. “This provision appears to have turned parliamentary democracy on its head,” they wrote.

Secondly, they mentioned that Section 33 of the law which related to “conduct of its business” mentioned that the state legislature could enact rules “which shall not be inconsistent with the Rules of Procedure and Conduct of Business in the House of the People.”

“All State legislatures have the right to frame their own rules; indeed, the rules of the Delhi Assembly are nearly identical with those of the UP Assembly. Even the Lok Sabha and Rajya Sabha Rules are not identical,” the statement said.

Finally, the civil servants referred to Section 44 of the Act, which now mentions that Delhi’s elected government would now have to take prior permission of the LG, even in matters where it had the authority to legislate.

“This is in direct contravention of the Supreme Court’s judgment, where it stated;

The statement said that by “curtailing” the powers of the Delhi Assembly, the Parliament had “negated” provisions in Article 239AA without moving an amendment to the Constitution, but by amending the GNCTD Act instead. They said they were “deeply concerned that Parliament should pass a law which appears to make a mockery of constitutional provisions and their interpretation by the Supreme Court.”

Referring to the way Article 370 was abrogated in the erstwhile state of Jammu and Kashmir, “with no consultation with the legislature or discussion with other political parties”, they said: “We fear that a pattern is being established by which similar strategies could be adopted to destroy the federal principles on the basis of which India’s governance has been structured. The dangers of unilateral decision-making to establish a culture of unitary politics will put federal democracy in danger. This would violate the basic structure of the Constitution.”

“We sincerely hope that the Honourable Supreme Court, taking note of the fact that this law violates their own order, will declare it unconstitutional and restore the status quo ante,” the statement concluded by saying.

The GNCTD Act gives the LG more power to control policies and decisions made by the democratically-elected Aam Aadmi Party (AAP) government in Delhi. The party, which has called the new law “unconstitutional and anti-democratic”, has had its share of tussles with lieutenant governors in the past.