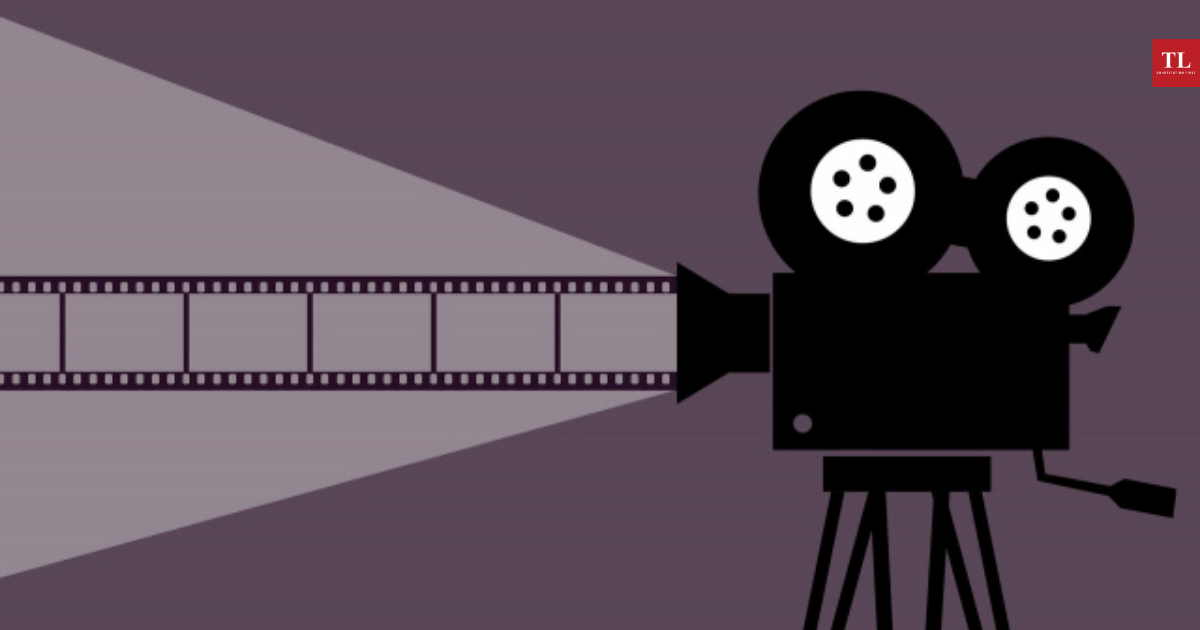 The central government is increasingly taking control over mass communication. This is a danger of the amendments proposed in the Cinematograph Act. However, censorship itself is harmful. Not just because it limits what movie-goers can watch. It also forces actors, directors and scriptwriters to constantly look over their shoulders as they self-censor themselves to direct and act in ways they think the government wants, writes MD TASNIMUL HASSAN.

CINEMA, like all other arts, thrives on creativity. In the 20th century, the Indian film industry flourished after the first talkie, Alam Ara, released in 1931, soon after the technology arrived in India. In FY 2022, the valuation of the industry is expected to cross Rs. 183 billion.

Indeed, the popular and influential film industry has regularly been censored, especially by the “invisible hand”, but the recent draft Cinematograph (Amendment) Bill, 2021 takes censorship to quite another level.

In the name of tackling piracy, the draft Bill (now open to public comment) empowers the central government to “re-examine” a film, subdivide the existing U/A (Unrestricted viewing) category into age-based classifications, and introduce fresh penalities.

The draft has been criticised from within the industry. The growing censorship of films is not its only problem; there is also a continuous shift in the policy to give the Centre more control over mass communication. Arguably, if this goes on, the government will end up deciding what we get to watch.

It will centralise power and unnecessarily restrict individual liberties. The draft law breaches the freedom of speech and expression guaranteed under Article 19(1)(a) of the Constitution by giving the Centre broader powers.

The CBFC comprises a chairperson and twelve to twenty-five members, all appointed by the Union government. Earlier, the Film Certificate Appellate Tribunal (FCAT) would hear challenges to decisions of the CBFC. However, FCAT recently got dissolved—another measure to increase censorship.

Section 16 of the Act empowers the Union government to frame rules and regulations regarding the terms, conditions, and restrictions on an exhibition. Accordingly, the government promulgated the Cinematograph (Certification) Rules 1983, which lists the certification procedure and guidelines for movies.

A movie may be certified into four categories, i.e., U, U/A (parental guidance advised for children below 12 years of age), A (restricted to adults), and S (restricted to special audiences). The draft Bill seeks to classify the U/A category further into separate age groups.

Section 5B of the Act lays down the principles governing the certification of movies and provides the grounds to deny certification. These are the sovereignty and integrity of India, the security of the state, friendly relations with foreign states, public order, decency or morality, or involves defamation, or contempt of court or is likely to incite the commission of any offence.

In furtherance of powers under the Act, the central government issued guidelines on 6 December 1991 for CBFC certification.

The draft bill proposes a proviso to sub-section 1 of section 6 that if section 5B(1) of the Act is violated, the central government may direct the “re-examination” of the film.

However, this amendment seeks to alter the Supreme Court ruling in Union of India vs KM Shankarappa, 2001, which held that the government can not interfere in a film that is once certified in compliance with the Act.

Also read: Amendments to Cinematograph Act will give Modi govt a heckler’s veto to suppress films

Interference would amount to an additional level of censorship, over and above the certification process, which would violate the guaranteed right to free expression.

In KA Abbas vs Union of India, 1970, the certification process was challenged on the ground that censorship violated the freedom of speech and expression under Article 19(1)(a). The Supreme Court held—and this remains the law to date—that censorship and categorization of films based on age groups of viewers are justified in the interest of public morality and decency.

The court justified its reasoning based on the notion that cinema impacts the viewers more deeply when compared with other forms of art such as a painting or a book.

In BS Rangarajan vs P Jagjivan Ram, 1989, the Supreme Court observed, “If the film is unobjectionable and cannot constitutionally be restricted under Article 19(2), freedom of expression cannot be suppressed on account of threat of demonstration and processions or threats of violence…It is the duty of the State to protect the freedom of expression since it is a liberty guaranteed against the State.”

Life Insurance Corporation vs Prof. Manu Bhai D Shah, 1992, related to a documentary about the Bhopal Gas Tragedy that national television channels refused to air. The Supreme Court held that merely because a documentary is critical of the government is no reason to deny its publication.

In Indibility Creative Private Limited vs Government of West Bengal, 2019, the Supreme Court held that once the CBFC has cleared a movie for release, the government cannot halt its release on the ground that there may be a law and order situation.

Justice DY Chandrachud said, ‘Unless we were to read a positive obligation on the state to create and maintain conditions in which the freedoms guaranteed by the Constitution can be exercised, there is a real danger that art and literature would become victims of intolerance.’

The Bombay High Court noted in Phantom Films Pvt Ltd vs The Central Board for Film Certification, 2016, that the “…ultimate censorious power over the censors belongs to the people and by indifference, laxity or abetment, pictures which pollute public morals are liberally certificated, the legislation, meant by Parliament to protect people’s good morals, maybe sabotaged by statutory enemies within….”

Film Industry and Cuts in Films

Imagine producing or directing a movie. Would you be inclined to work on an idea if you are aware that its scenes may get cut or if it may not get the appropriate certification? The logical answer is no. The harm in censorship is it reduces creativity and makes people feel less incentivised to develop their ideas.

Censorship inclines filmmakers to produce what can be called “one-track” or “propaganda” content. It is a major reason why OTT platform content has expanded in terms of viewership, for it is subject to fewer restrictions than conventional cinema.

However, OTT platforms have also come under censorship through the Information Technology Rules, 2021, apropos of which, as this writer said before, will create a “Big Brother” state.

Also read: Why Proposed Amendments to the Cinematograph Act Have Left Filmmakers Unhappy

If the proposed draft Bill gets cleared, it will give the government unfettered powers to decide on a public exhibition of movies. Through the IT Rules and the draft Bill, the government seeks to achieve an ulterior objective to control the dissemination of ideas through cinematography. It will impact the industry and reduce cinema-goers into consumers of propaganda, happy with Hitler portrayed as a hero.

(Tasnimul Hassan is a part of Fellowship For Freedom and a National Coordinator at Students For Liberty, South Asia. The views expressed are personal.)