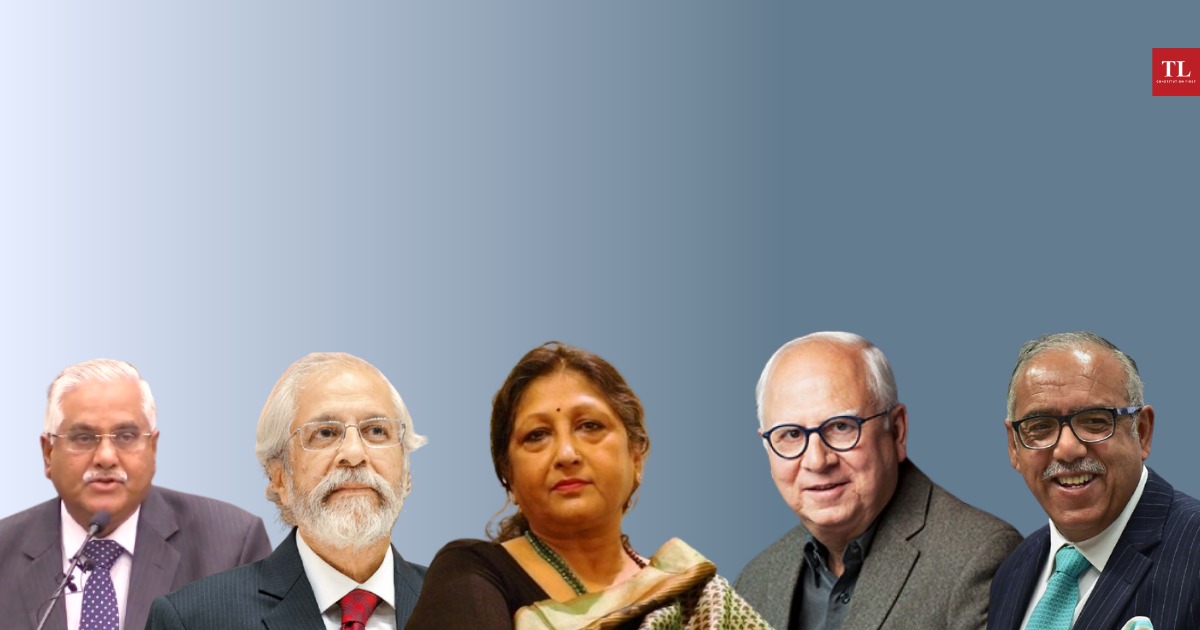 UAPA and sedition law being used to stifle dissent; must be repealed, say former judges

The Leaflet·July 25, 2021
Home
Due Process
Democracy and Rule of Law

FOUR former Supreme Court judges have spoken in one voice for the repeal of the sedition law and the stringent Unlawful Activities (Prevention) Act (UAPA), pointing out that they were being misused to stifle dissent.

They were speaking at a public discussion on “Democracy, Dissent and Draconian laws- Should the UAPA and Sedition have a place in our statute books?”

Justice Aftab Alam said the UAPA had failed both in protecting national security and constitutional freedoms, even as he highlighted the low conviction rate under the UAPA but the high rate of pendency of the cases, thus making the trial process itself the punishment under the UAPA.

He said peaceful protests and acts of violence had been clubbed together for booking people under the UAPA.

Justice Gopala Gowda described the UAPA as “a wholesale breach of the right to a speedy trial.” The UAPA, he said, had become a weapon against dissent. Referring to the bail provision under the anti-terror law, he said the Act restricted the role of the courts to examine the prosecution case while considering the grant of bail and precluded bail if the prosecution version appeared true on the face of it.

He criticized the Supreme Court’s ruling in the Zahoor Ahmad Shah Watali case which prohibited judges from analysing prosecution cases while considering bail under UAPA. “The grant of bail is rendered almost impossible until the end of the trial which could take generations – a wholly unconstitutional interpretation of UAPA that strikes at the root of the fundamental right to life, personal liberties and speedy trial guaranteed under the Constitution,” Justice Gowda said.

He, however, hailed the recent judgment of the Supreme Court in the KA Najeeb case which said the constitutional court was not denuded of the power to grant bail.

Justice Gowda said a people-centric model of national security law is the quintessential need of the hour. The massive power of terrorism legislation in India under authoritarian impulses of the State is dangerous in a constitutional democracy.

Justice Deepak Gupta for his part asserted that the UAPA in its existing form should not remain on the statute books because it was “too vague a law, highly susceptible to gross misuse”. The provision that effectively takes away the power of the superior court to grant bail and denies the power of judicial review to the accused is unconstitutional, he added.

Justice Madan Lokur said though there was a need to repeal the draconian laws, not only will they “never go anywhere, but National Security Act (NSA) will also be made to be very active to quell dissent”. He referred to the misuse of NSA against an activist and a journalist from Manipur for their posts on cow-related Covid cure, which Justice Deepak Gupta described as the “grossest” misuse of the law.

Justice Lokur suggested that the only remedy was accountability and compensation for those who are acquitted after long periods of incarceration. He also spoke on the “soft torture” practised in jails by overcrowding, lack of hygiene and medical facilities.

“Look at the emotional, psychological impact on his family, him… His children… They will go to school where classmates will say your father is a ‘terrorist’ for something he has not done… We are not looking at the mental aspect,” Justice Lokur said.

Referring to the delay of the release of accused persons despite the court’s order, Justice Lokur said “we have come to a state where courts have to say, ‘release the person by 5 pm”. Recently the Supreme Court had ordered the release of a journalist from Manipur by 5 pm on the day order was dictated.

Former high court judge Justice Anjana Prakash said UAPA was being used to safeguard the sovereignty of a political party instead of the sovereignty of India, adding that the law had dislodged the presumption of innocence, a constitutionally guaranteed right. She agreed with Justice Gupta that the UAPA suffers from vagueness.

The event was organised by the Campaign for Judicial Accountability and Reforms (CJAR) and Human Rights Defenders Alert(HRDA). Transparency activist Anjali Bhardwaj and advocate Prashant Bhushan moderated the event.