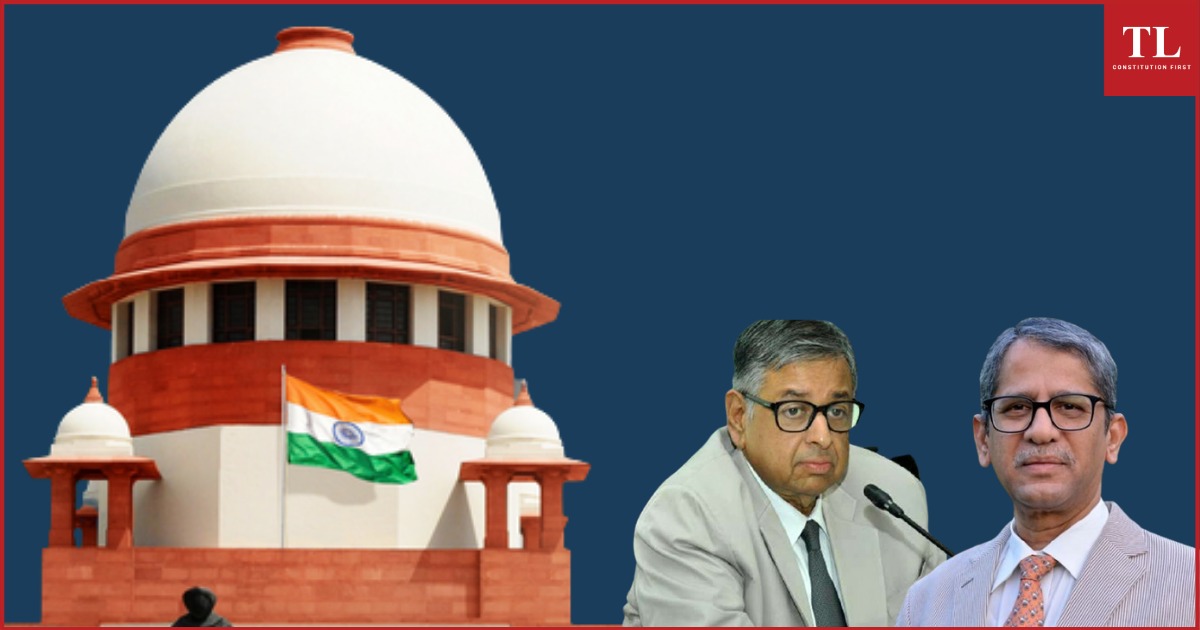 Analysing the Supreme Court’s judgment clarifying the dowry death provision of the Indian Penal Code as well as associated provisions under the Evidence Act, PRASTUT DALVI outlines and elaborates on the guidelines issued by the apex court to trial courts in this regard.

A two-judge bench of the Supreme Court comprising Chief Justice of India (CJI) NV Ramana and Justice Aniruddha Bose, in a significant ruling on Friday, clarified the law on Section 304B of the Indian Penal Code, 1860 (IPC) and issued guidelines for proper adjudication of dowry death cases in India. These guidelines were issued in response to an appeal against a Punjab and Haryana High Court judgment dismissing appeals against concurrent orders of conviction passed by a trial court under sections 304B (dowry death) and 306 (abetment of suicide) of the IPC.

Summary of the judgment

In order to arrive at this conclusion, the Court took into consideration the fact that the victim succumbed to her injuries after suffering 85% burns on her body within seven years of her marriage (within one year in the instant case), which was supported by the evidence of the doctor. The father and brother of the victim verified the proximity between demand of dowry and death of the victim.

While dealing with the second issue of conviction under section 306 of the IPC, the Court found that there was no sufficient evidence to prove a case of abetment of suicide beyond reasonable doubt, and relieved the accused of the charge under section 306.

A three-judge bench of the Supreme Court, in its judgment in the case of Major Singh v. State of Punjab (2015) 5 SCC 201, set out five ingredients to be fulfilled in order to sustain a conviction under section 304B of the IPC:

Once all the aforesaid ingredients are fulfilled, the presumption under section 113B of the Evidence Act mandatorily operates against the accused, and this ‘presumption of causality’ has to then be rebutted by the accused to prove his innocence.

The Court, while discussing the ground realities faced by the victims of dowry death and the legislative intent in enacting this law, clarified that the phrase “soon before” used in Section 304B(1) does not mean “immediately before”. The Court also expounded the concept of ‘proximate and live link’ between cruelty and consequential death of the victim, and left it for courts to use their discretion in determining such a link.

The Court also clarified that the dowry death provision does not imply a pigeonhole approach, a theory propounded by New Zealander legal scholar and judge John Salmond to categorise penal consequences. The reason for the non-categorisation of a dowry death case is that a death “occurring otherwise than normal circumstances” can be a case of homicide, suicide or accident. Section 304B, according to the Supreme Court, “endeavours to … address those situations wherein murders or suicide are masqueraded as accidents.”

While emphasizing on the issue of ‘Usage of Rebuttable Presumption’ postulated under section 113B of the Evidence Act, the Court cautioned the stakeholders of criminal justice system to be extra careful in conducting trials, and issued the following directions:

While discussing the menace of dowry deaths in India, the Court relied upon a study by the United Nations as per which in the year 2018, female dowry deaths accounted for 40-50 % of all female homicides recorded annually in India. It also mentioned that in the year 2019, as per the National Crime Records Bureau, 7,115 cases were registered across the country under Section 304B of the IPC alone.

The Court also clarified that the spectrum of the term ‘cruelty’ used in dowry-related criminal law provisions involves physical, verbal and emotional facets, and concluded by taking a balanced view that while there is no doubt that the menace of dowry death is increasing day by day, the misuse of this provision is also a cause of concern.

(Prastut Dalvi is an advocate practising at the Supreme Court of India. The views expressed are personal.)