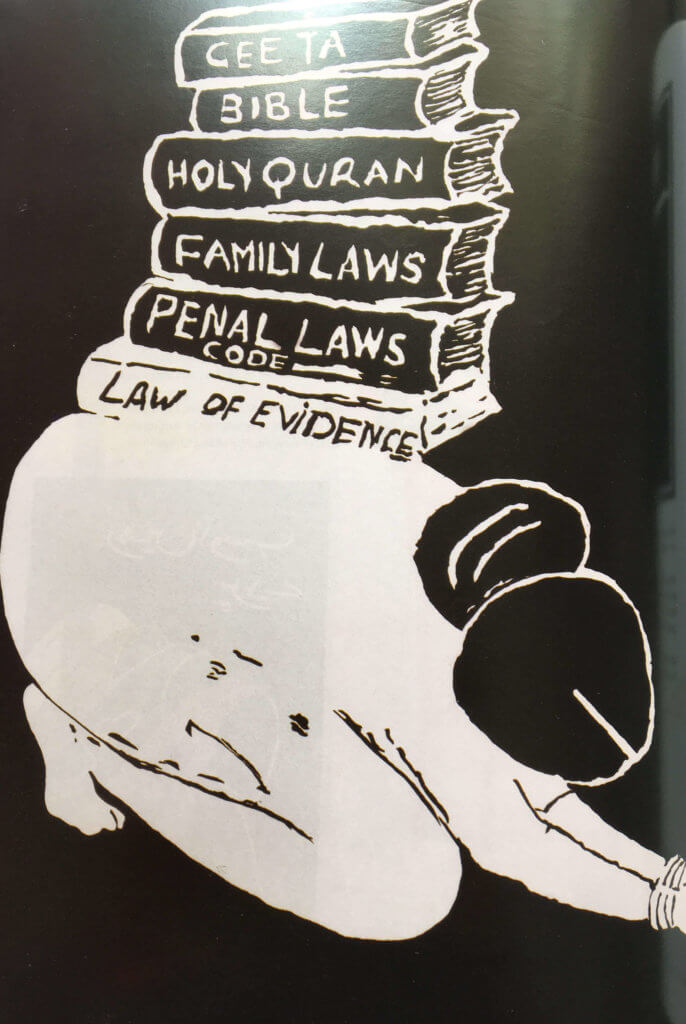 Need Both Gender-justice and Minority Rights, Not Either-Or! by Albeena Shakil

At the very outset of the Shayara Bano vs. Union of India, the five-faith Supreme Court bench deemed it fit to limit its consideration to talaq-e-biddat or instant triple talaq. In the judgement, three of the five judges of the bench, in their wisdom, did not deem it fit to suggest the legislative route for remedy. One found the practice of triple talaq “un-Islamic,” while two found it arbitrary and “unconstitutional”. Finally, a divided bench set aside the practice of talaq-e-biddat or instant triple talaq by a majority of 3:2.

Legitimate concerns have been expressed at the absence of reasoning based on gender-discrimination in any of the rulings of the judgment. But questions of jurisprudence aside, the verdict is welcome. It does away with an appalling practice that has been causing incremental pain to Muslim women, especially in the era of instant messaging, cell phones, Facebook, etc. Due credit must be accorded for this to all the Muslim women petitioners, Muslim women’s organizations and other women’s rights activists and organizations.

However, despite setbacks in the court, the ruling dispensation and Prime Minister Modi have been claiming credit for the verdict, mainly in the absence of robust positions on triple talaq by most opposition parties.

An excerpt from the 395-page judgement is revealing, wherein the bench recounts “an interesting incident” with “relevance to the outcome of the present matter.” The said incident concerns a difference between the Attorney General’s oral and written submissions before the court arguing that all three types of talaqs be declared unconstitutional.

The judgement notes: “One of us (U.U. Lalit, J.), enquired from the learned Attorney General, that if all the three procedures referred to above, as were available to Muslim men to divorce their wives, were set aside as unconstitutional, Muslim men would be rendered remediless in matters of divorce? The learned Attorney General answered the querry [sic] in the affirmative. But assured the Court, that the Parliament would enact a legislation within no time, laying down grounds on which Muslim men could divorce their wives.” (pp. 124-25)

In forwarding this argument, the AG went much beyond the prayer of the Muslim women petitioners and also beyond his own written submission. Given the government’s dismal track record with respect to the minorities, this casual readiness to suspend a few legal rights, purportedly temporarily, raises ominous doubts about the reliability of the present government in reforming Muslim personal laws in the legislative domain. It is no wonder that many heaved a sigh of relief when the Supreme Court did not recommend the legislative option in the present case.

However, this juncture brings the current predicament into particularly sharp focus. Last year, Rajya Sabha MP, Husain Dalwai, moved a private member’s Bill in Parliament – Dissolution of Muslim Marriage Bill, 2016– that is expected for discussion during the Winter Session. Since Muslim marriage is conceived as a contract between two parties, the Bill seeks to lay down gender-just terms, conditions and obligations for dissolution of the contract that are not spelt out by the Muslim Personal Law (Shariat) Application Act, 1937.

No longer content with a piecemeal approach towards advancing women’s rights, many Muslim women’s organizations also seek codified family laws. For instance, contrary to general apprehensions about the minority ruling of the Supreme Court judgment on Triple Talaq, Zakia Soman, founder member of the Bharatiya Muslim Mahila Andolan, took heart from the very same ruling. In a recent interview to The Wire-Hindi she said, “Jab Justice Khehar ne ye kahaki ye mamla legislature keliyehai to hamein laga ki is se hamari baat to bal milta hai ki desh mein Quran adharit Muslim family law hona chahiye.” [When Justice Khehar said that this matter is for the legislature, we felt that this supports our view that there should be a Quran-based Muslim family law in the country.]

The demand per se is legitimate and long overdue, but it is also complicated by a political context wherein Muslim women and others may not be able to exercise reasonable control over the outcome of any such proposed law in Parliament, with the ruling party utilizing it to further its sectarian and divisive agenda.

The need of the hour is for secular political parties, as also the AIMPLB, Jamiat Ulema-i-Hind and others that have consistently failed to do any semblance of justice to Muslim women, to alter their stand and initiate immediate and sincere dialogue with Muslim women’s organizations and others towards the formulation of gender-just family laws. Failure to do so will run the risk of two eventualities – either gender justice will remain suspended for the sake of minority rights; or minority rights may be violated for the sake of gender justice. Neither of these should be acceptable outcomes for any of the stakeholders.

In 1945, Dr. B. R. Ambedkar wrote – “If the Muslims in other countries have undertaken the task of reforming their society and the Muslims of India have refused to do so, it is because the former are free from communal and political clashes with rival communities, while the latter are not.” Insecurities and communal attacks have no doubt historically vitiated and besieged the Muslim women’s question in India, but it is the inflexibility of AIMPLB and others in the present context that is creating the scope for the opportunist RSS and BJP to interpose itself in this matter.