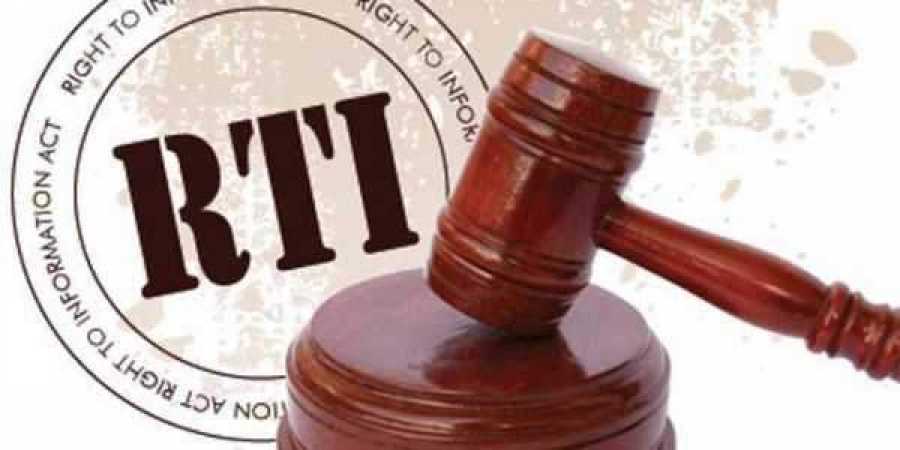 Commenting on the ten year old order of the Supreme Court by which the management methods of office of Central Information Commission continue, the author explores the importance of maintaining the rule of law at all times. Diverging or exceeding the powers given by the statute, however well-intentioned as they maybe, is a dangerous slippery slope.

Several activists and scholars, including former information commissioners, have recently expressed concern over the government’s dilution of the Right to Information Act (RTI). However, the threat to right to information is not only from the government but from within the Central Information Commission (CIC) as well.

Under the Right to Information Act, 2005, the CIC has the power to directly supply information as an appellate body and can also to take action against delinquent officials if they deliberately hide information. As such, it plays a pivotal role in ensuring that the crucial democratic right is actually enforced in spirit.

The Delhi High Court had declared the CIC’s mode of functioning to be illegal in 2009, but it was stayed by the Supreme Court. It is bizarre that an institution so fundamental to the democratic system is being held together by a temporary stay order made by the Supreme Court ten years ago – and that there has been no final ruling on it ever since!

Ten years is a long time.

The Delhi High Court ruling came after the CIC, perhaps overzealously, had summoned the Vice Chairman of the Delhi Development Authority (DDA) under the RTI Act which allows it to summon Public Information Officers for implementation of the Act. When the summoned IAS officer did not show up, the CIC ordered an inquiry into the affairs of DDA.

The DDA challenged this before the Delhi High Court. The High Court agreed with the DDA and ruled that CIC has not been operating in accordance with the RTI Act.

It noted that the CIC has been following a bench-system (as followed by our High Courts), wherein different members of the Commission sit separately.  The Act, however, requires them to sit together and decide the cases.

The CIC appealed before the Supreme Court and obtained an interim stay on the High Court. In subsequent hearings, the government said that they were making changes to the regulations to ensure conformity with the RTI Act. Accordingly, the time of eight weeks was granted to make the necessary changes.

But, this was several years ago. Since then, neither has there been any amendment in the regulations nor has the case come up for hearing again.

The ruling has a direct impact on transparency and consistency within the CIC. There are allegations pertaining to bench hunting, similar to those levied on the Supreme Court. For instance, the roster of an information commissioner was changed the day after he ordered Delhi University to disclose details of the Prime Minister’s degree.

If the interpretation given by the Delhi High Court is accepted, there would be no scope for any such controversies. In fact, it would lead to more transparency and a democratic structure within the Commission. All the commissioners will be able to offer their views and diverge their views, without fear.

This position appears to be at the very core of the RTI Act, which envisions an organization that benefits from experts in every field. Section 12 of the Act says that: “Commissioners shall be persons of eminence in public life with wide knowledge and experience in law, science, and technology, social service, management, journalism, mass media or administration and governance.” Indeed, when intellectuals from all backgrounds collectively decide whether the information should be disclosed or not, the decision would be qualitatively better.

Such collective sittings of the CIC would also curb the issue of contradictory and conflicting orders being passed by the CIC. Thus, while one CIC might order disclosure of information, the other might reject it. Collective sittings of CIC would ensure that the fate of a case rests solely on principles of law, and not on whose table the file happens to fall.

Sanctity of Democratic Fabric at Stake

Lack of a substantial ruling and operation of the Commission for over a decade on the basis of an ‘interim’ order has a greater significance in the discussion about the state of our nation and rule of law. The basic premise of the rule of law is that all institutions comply with the statute and do not exceed the powers granted to them. It is all the more important when it comes to crucial organizations tasked with protecting the sanctity of the democratic fabric.

Derogation from the mandate of the statute by these institutions is in fact a serious threat to democracy itself, no matter how noble the intention of the concerned officer may be. If there has to be any deviation in the procedure followed at the institution, it needs to have legislative backing to have any legitimacy.

As it presently stands, however, the situation is peculiar from a rule of law standpoint. The Delhi High Court ruling was a well-reasoned, detailed judgment which was stayed by the Supreme Court through a single-sentence in the interim order. The commission has thence been operating not with the force of the statute, or any well-reasoned precedent, but a non-speaking order i.e an ‘interim’ order that has lasted an entire decade.

Even if the Commission or the Supreme Court is of the opinion that the correct RTI Act envisions a bench-system, it is fundamental to the rule of law to know the reasoning for holding so – which would only happen when a judgment is finally given by the Supreme Court.

(Nipun Arora is a lawyer practicing in Delhi; Annanya Mehan is a Law Researcher at Delhi High Court. Views are personal.)