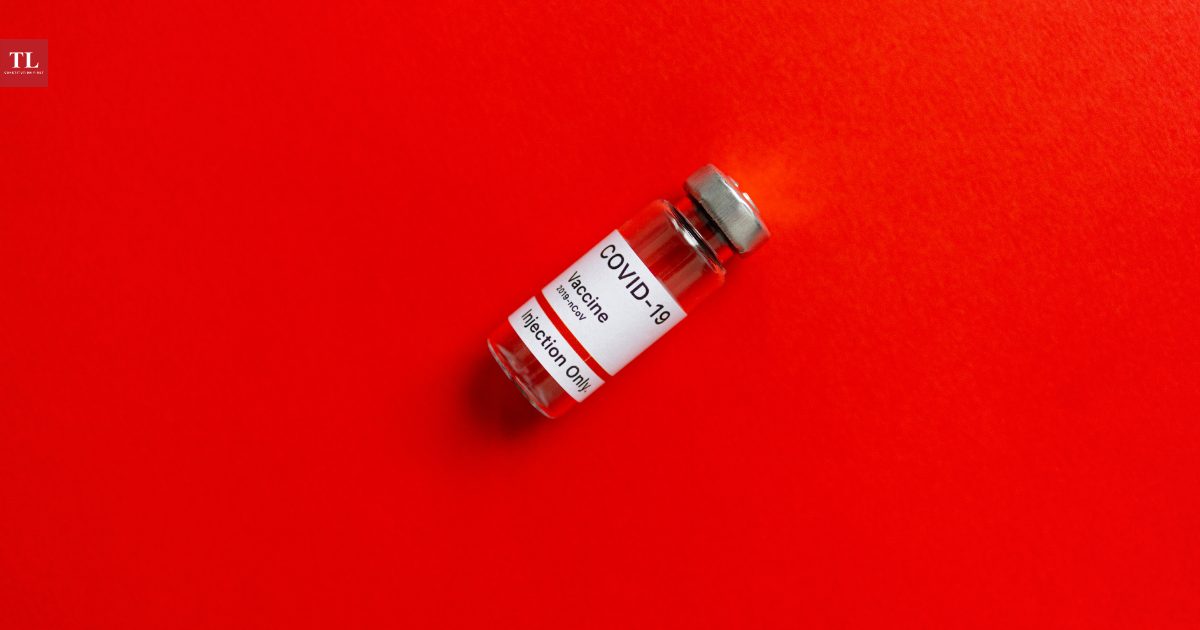 Through a numerical analysis of the COVID-19 prevalance, mortality and vaccination rates among different states and union territories of India, as well as by taking up the specific example of Lakshadweep, RAVI DUGGAL demonstrates that the union government’s roll out of vaccines to states and union territories is driven by political considerations, rather than legitimate health policy ones.

THAT there is politics in decision making around COVID is best demonstrated with the case of Lakshadweep, is a tiny Union Territory of just about 70,000 people located in the Arabian Sea, off the Kerala Coast.

How Lakshadweep went from being COVID free to a COVID crisis

Lakshadweep, until January 18, 2021, did not have a single recorded case of COVID because of its strong regulatory framework of travel restrictions and quarantine procedures. In December 2020, its Administrator Dineshwar Sharma passed away, and the charge was handed over to the Administrator of Dadra and Nagar Haveli and Daman & Diu Praful Khoda Patel.

The latter opened up access to the island, and in a month’s time, the first COVID-19 case was reported on Jan 18, 2021, quickly followed by 13 primary contacts of this first case. The spread has been rapid and by July 2, the total recorded COVID cases in Lakshadweep add up to 9,808, with 40 recorded fatalities. This makes for a prevalence rate of 13.92 percent, which is more than six times the national average, and mortality of 0.69 per 1,000, which is nearly 2.5 times the national average (see Table and Graph below).

The residents of Lakshadweep are very angry with Patel, not only due to the COVID crises that his decisions have led to, but also his interference in local cultural practices by banning beef and opening up alcohol, formulating a Goonda Act in a region which, according to the National Crime Report Bureau, has among the lowest crime rates within India, and introducing new development rules to alter land ownership and use.

Also read: Untrammelled Power by Lakshadweep Administrator is Against Democracy Many other states, especially the non-National Democratic Alliance (NDA)-ruled ones, have faced discrimination due to the NDA-ruled union government’s policy decisions around access to vaccine supplies. The Table and Graph above reveal that there are several states and union territories (UTs) like Kerala, Maharashtra, Goa, Puducherry and Delhi which have high prevalence and high mortality rates for COVID but low vaccination rates. In contrast, in Ladakh, Tripura, Uttarakhand, Uttar Pradesh, Bihar, Haryana, Rajasthan, Mizoram, Telangana, Madhya Pradesh and Himachal Pradesh, the fully vaccinated rate (that is, the proportion of fully vaccinated people in the state within the state’s total population) is more than twice the COVID prevalence rate.

Most of the latter category of states and UTs being NDA-ruled ones indicates the bias in the Centre’s COVID care and rollout of vaccines.

The Table also shows that on an average, less than 25 percent of India’s population has received at least one jab of the vaccine, and only 4.2 percent have been fully vaccinated in the period of almost six months since the COVID vaccination drive began.

Globally, among all countries that have begun vaccinating its citizens, India ranks a lowly 130 in terms of proportion of doses administered as a proportion of the country’s population. The country that tops these rankings is the U.A.E. with a ratio of 155 per 100 population. Israel has a rank of 11, U.K. is ranked at 21, Canada at 32, U.S.A. at 33, China at 46 and E.U. at 54.  Clearly, India has a long way to go to catch up despite being the ‘pharmacy of the world’.

Ramping up vaccine production massively through compulsory licensing and bringing in all pharmaceutical companies that have the capacity to manufacture such vaccines on board is the only way to improve India’s global COVID vaccination rank as well as to end the politics and discrimination in access to COVID vaccines which the shortages in supply leads to.