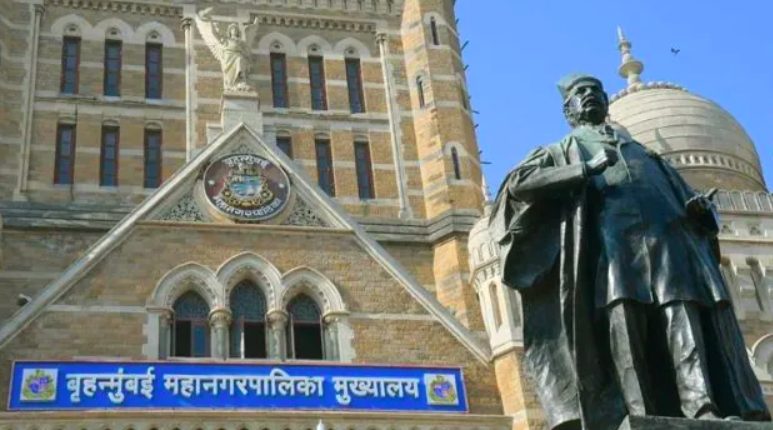 A total of 3,579 teaching and non-teaching staff members from Mumbai’s non-aided and aided schools have started protesting in Azad Maidan since October 2. They are demanding that the BMC implement the Seventh Pay Commission scale, the Right to Education (RTE) Act, among others. The protests were initiated after talks with the education department of the Brihanmumbai Municipal Corporation (BMC) failed twice.

There are 104 non-aided private schools and 289 aided schools in Mumbai, mostly located in the city’s poor or lower-middle-class areas. At present, 97,669 students are enrolled in these schools. Earlier this year, the Maharashtra government had given its nod to implement the Seventh Pay Commission scales. Following that, all local bodies in the state were required to implement the same in their respective areas. While BMC cleared the proposal for implementing the revised pay scale for its employees in other departments, the staff members from aided and non-aided primary schools were kept out of it.

“The BMC is ignoring our demands. It is India’s richest municipal corporation, with an annual budget of more than Rs 32,000 crore. Extending the Seventh Pay Commission to our colleagues is a small thing for the corporation. But, the city administration continues to insensitively ignore this justified demand,” said Jalindar Sarode, general secretary of Shikshak Bharti, a union representing the protesting staff members.

Shikshak Bharti’s chain-fasting protest would see four to six teaching and non-teaching staff members taking turns in the hunger strike in Azad Maidan every day. Other staff members will hold protests at their respective schools.

“Schools are about to open now. We are supposed to go to school. But, BMC’s attitude is forcing us to protest. It should have taken these issues seriously,” said Sarode.

The Seventh Pay Commission is not the only demand of the protesters. They argue that school children from the 393 aided and non-aided schools are deprived of things that they are eligible for as per RTE. The local bodies are constitutionally required to aid school children but the teachers argue that the BMC doesn’t provide even a single thing out of 27 essentials listed in RTE.

As per RTE, students in all primary schools are entitled to have free education. But, even aided schools in Mumbai are making their students pay fees.

“It is a clear violation of RTE. We raised this issue a number of times with the education officers, BMC commissioner, Mayor, standing committee chairman and others. But they are yet to take any measures,” said Subhash More, president of Shikshak Bharati.

During the lockdown, the state government gave directives to start online education. More says that the staff worked hard to get students enrolled in online classes and facilitate the transition from the offline mode of education. He alleges that the BMC administration was not actively helping with online education.

“The BMC might have done well in containing COVID-19 or providing good infrastructure to patients. But at the same time, it was most ignorant about the education of its children. There was neither any initiative nor any help from the corporation to start online education,” says More.