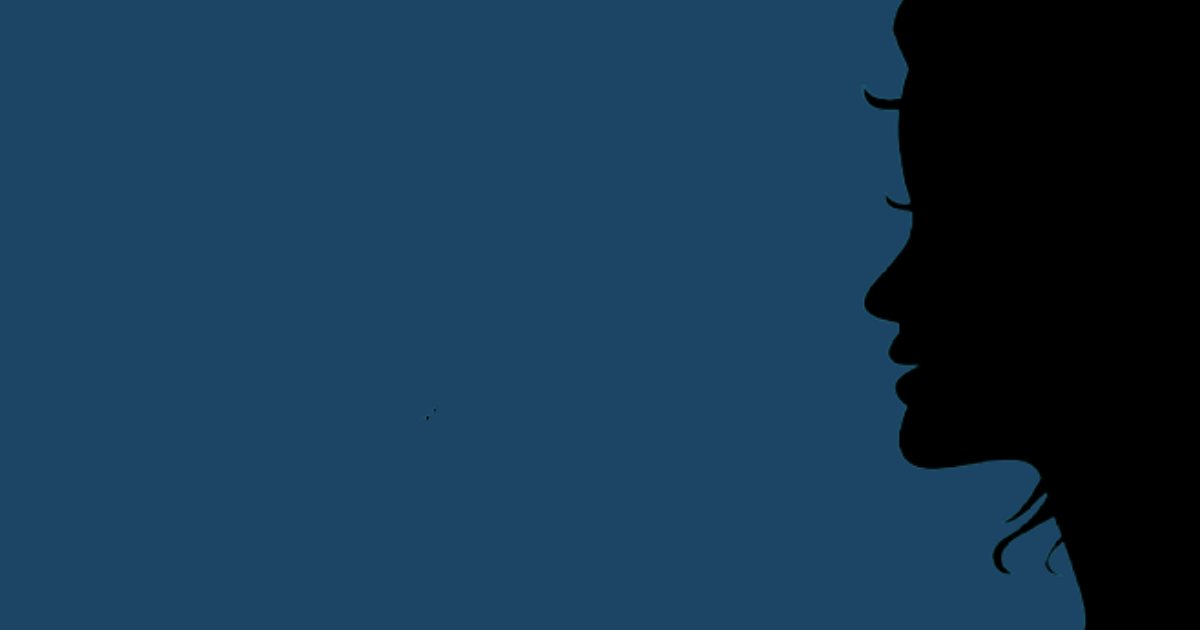 In rape cases that arise out of a broken promise to marry, the courts must try to delve more deeply into the personal narratives of the victim and perpetrator. This would provide a more nuanced idea of consent than when the rhetoric of protection and marriage displaces the experiences of women, writes AVANTIKA TIWARI.

A single-judge bench of the Madhya Pradesh High Court recently exposed the fault lines inherent in rape cases that arise out of a false promise of marriage. Hearing a bail plea in Abhishek Chouhan vs State of Madhya Pradesh, the court observed that the accused knew of an impediment to his marriage with the prosecutrix as they belonged to different faiths. Still, the court said, he lured her to “enter into a physical relationship”.

The High Court concluded that the accused “cannot plead consent and laugh his way home”. While such a construction of consent seems to leave no space for seduction in law, it also highlights the complexities of rape cases that involve a false promise to marry.

The judiciary carved out this offence while reading consent under section 90 of the Indian Penal Code. Such cases do not involve deception concerning the sexual act itself. Nor are they an instance of passive submission. Instead, the sexual act is consensual but deemed non-consensual after the promise to marry gets broken.

Even feminist engagement around this category cases is grappling with the inevitable entanglement of marriage and sexual consent. Feminists such as Srimati Basu and Nivedita Menon recommend removing these cases from the ambit of rape law.

They assert that when a man gets convicted in a promise to marry case, it covertly reaffirms patriarchal norms of marriage and female sexuality. Such cases ground the sexual agency of women in the institution of marriage rather than desire.

Other feminists, such as Flavia Agnes, say that in most instances, socially disadvantaged women are lured into sexual intercourse on the pretext of marriage and cannot be left without a remedy. They argue that women are easy prey to promises of marriage due to the socio-economic context.

Also read: Why we need a law for ‘sex on false promise of marriage’

Therefore, the Madhya Pradesh High Court case relates to consent and its entanglement with sexuality, inter-religious marriage, and violence. However, the court’s remarks during the bail hearing break from the usual practice in courts.

In the landmark Deelip Singh vs State of Bihar case, the Supreme Court considered social circumstances such as family opposition a valid rationale to acquit the man. It interpreted the fault lines in two ways: whether there was no intention to marry the woman “since inception” and whether he knew the “consent is given due to the promise” to marry.

While in Deelip Singh the Supreme Court held the inability of the accused to fight domestic opposition was instrumental in failing to fulfill the promise of marriage, it did not impute an intention. However, the Madhya Pradesh High Court gives no peek into the context of the accused in Abhishek Chouhan, nor a legal understanding of his guilty mind or lack of it.

Instead, the court argues that “a boy” engaging in a physical relationship with “a lass” must face the “consequences” of his actions. It is as if the accused is being punished with marriage because he engaged in a sexual relationship. The court’s theorisation of such rape cases, therefore, conflates violence with non-conjugal relationships.

In Deelip Singh, the Supreme Court held that courts must examine if consent was based on love or resulted from a promise of marriage. The only way to ascertain this is to see if the woman consented after understanding the “moral quality of the act and the inherent risk involved”.

In sum, the Madhya Pradesh High Court and the Supreme Court seem to hold diametrically opposite views on such cases. The former called India a “conservative society [in which] no unmarried girl would have sexual intercourse without any assurance of marriage”. So it distinguishes Indian civilisation from others. It thus demolishes the distinction between sex because of love and sex due to a promise to marry.

The High Court constructs the sexuality of Indian women as passive. It negates consent by creating a homogenous category of ‘Indian woman’ who would never say yes to sex outside marriage. This assumption bolsters the view that sex should always follow marriage. If there is, it is an aberration that only post facto marriage can repudiate.

Further, the High Court held that only a “woman runs the risk of getting pregnant”—which means the accused must pay the price of having sex. It, too, strips women of agency and destroys the possibility of engagement with her subjective reality. The court creates a narrative about passive and victimised “Indian women” and fails to interrogate what may have pushed the prosecutrix to commit suicide. We know nothing about the pressures on the woman.

If the High Court had provided the woman with a platform to tell her story, we would have known the violence of the so-called consensual relationship and the inconspicuous violence of the familial and social order.

Also read: A man can be convicted for rape if marriage was falsely promised, rules SC

To mention she would be disgraced does not go far in understanding women’s lived experiences negotiating her choice to express her sexuality outside marriage and despite family pressure. It is a perfect example of how society can use victimhood to silence women and erase the complexity of this category of rape cases.

The High Court neither contextualises the perpetrator nor the victim. We hardly get a sense of the pressures on them from their families. Research shows that in many cases, FIRs get filed on the advice of parents, relatives, and the investigating officer.

One can only hope the judiciary would perhaps hear the woman. One can expect future proceedings to shed light on her background, the context and extent of the affair and the violence of heterosexual love and family pressure.

(Avantika Tiwari is a lawyer and academic at Jindal Global Law School. She is interested in criminal law and its interaction with feminist legal theory. The views expressed are personal.)