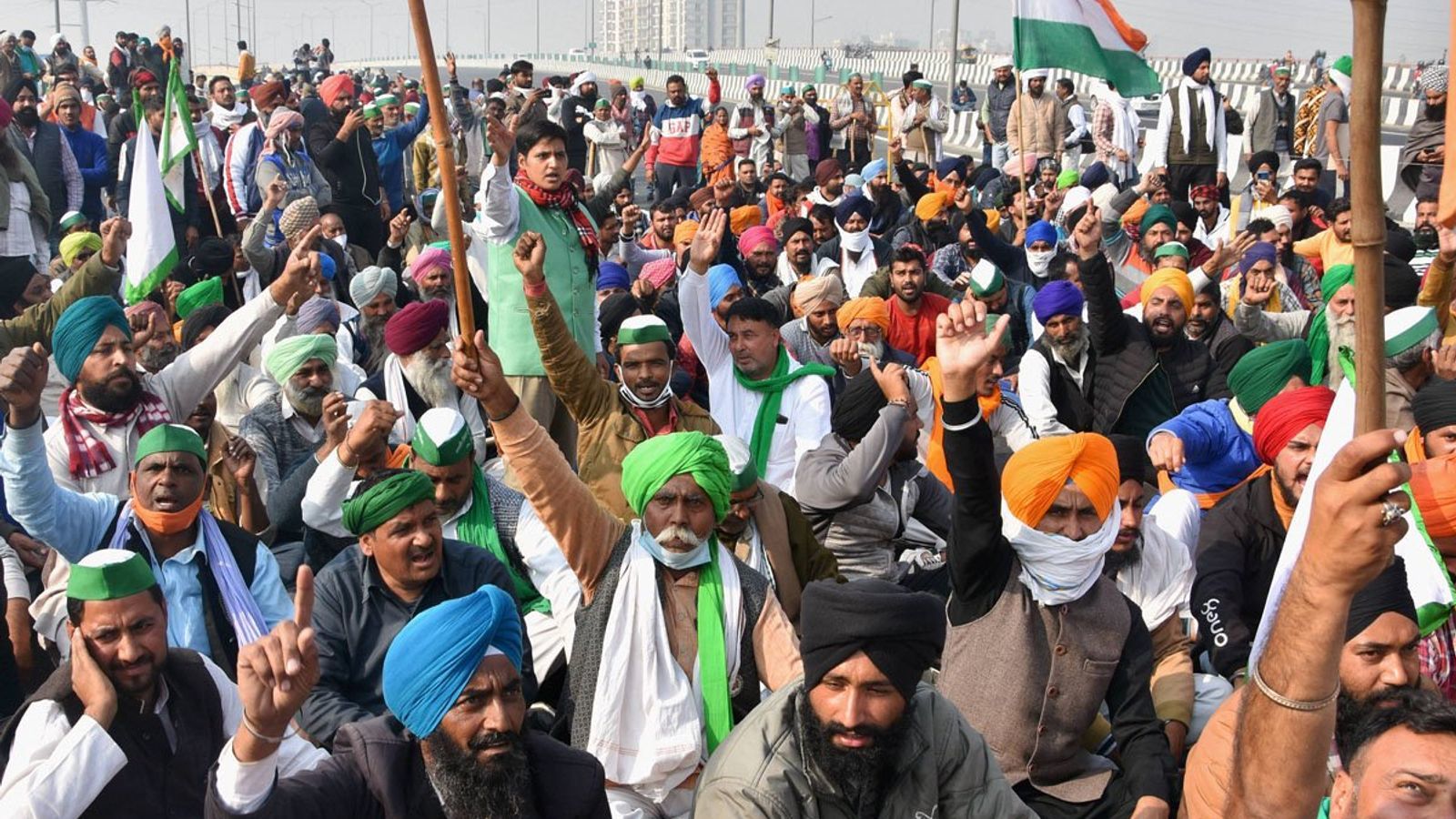 Lawyers and Activists Join Farmers to Fast in Solidarity

Niharika Ravi·December 23, 2020
Home
Due Process
Democracy and Rule of Law

Lawyers from across the country have announced that they will observe fast along with the farmers to show solidarity.

Farmers protesting near the Delhi borders announced that they would observe fast on Kisan Diwas (National Farmers’ Day) on December 23 to commemorate the achievements of Ex-PM Chaudhary Charan Singh who was known for agricultural reforms.

The call for skipping a meal is in connection with the ongoing protests against the three farm laws passed in September. The farmers have been demanding that the laws be repealed.

The Delhi High Court Women Lawyers Forum, in expressing its solidarity with the farmers has demanded that the hastily passed farm laws must be repealed.

Advocate Nandita Rao told The Leaflet, “I have only two words: ‘Jai jawan jai kisan’ This is the foundation of our country and shaking the foundation for quick profits for some will affect our food security and long term development. We will all pay the price if we don’t stand with the farmers.”

“The father of our nation, Mahatma Gandhi said that if you silently watch injustice, it is as good as perpetrating it. We, therefore, have decided to observe a one-day fast in keeping with the moral practice of Satyagrah observed by bapu against the injustice and haste of imposing the New Farm Laws, in solidarity of farmers,” read the statement.

Advocates from the Chennai Bar also issued a statement of solidarity with the protesting farmers, observing that the farm laws would cause severe distress to the agricultural sector which is the backbone of the Indian Economy. They ask upon the government to “heed the demand of the farmers and roll back the legislation which seeks to advance the interests of the corporates over the rights and livelihood of millions of farmers and farm labourers.”

Deeply inspired by the ongoing protest, they have declared that they would be observing a day-long fast as well.

The advocates are not alone in this.

Human rights activists and intellectuals who have been detained under Bhima Koregaon- Elgaar Parishad case are also holding a hunger strike in Taloja Jail. About 32 farmer union leaders will meet today to decide the next course of actions pertaining to holding talks with the government as lawyers and activists from all corners of the country come together to stand with the farmers’ demands.

(Niharika Ravi is a law student at NMIMS, Navi Mumbai, and an intern with The Leaflet.)