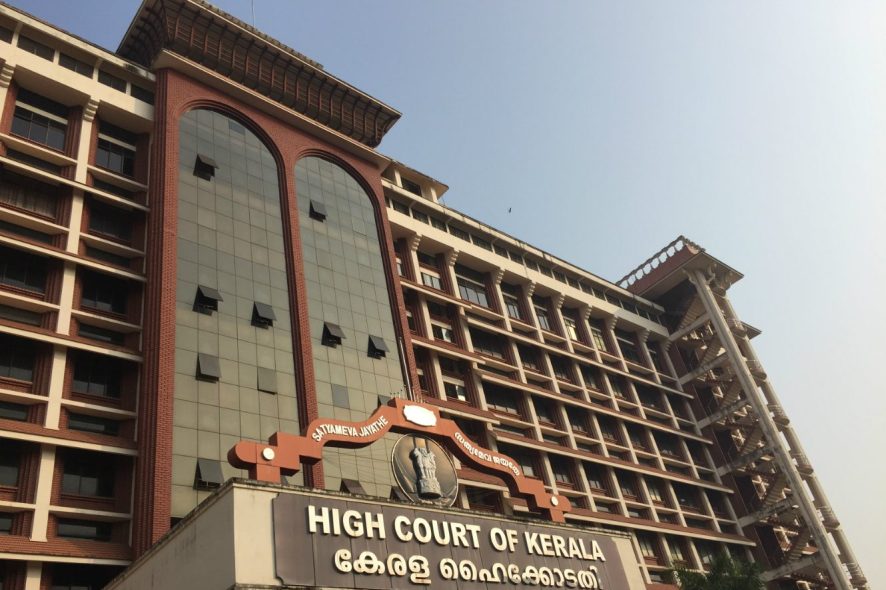 The high court’s observation to disallow children in all kinds of political rallies fails to respect the permissible limits of restrictions under Article 19(2) of the Constitution.

RECENTLY, in a batch of Protection of Children from Sexual Offences Act, 2012 (‘POCSO Act’) cases, a single judge bench of Kerala High Court observed that children must be totally prohibited from taking part in political rallies or sloganeering. This observation was made by the high court while adjudicating upon a group of cases involving minors and offences under the POCSO Act. The backdrop of these cases is related to a political rally held on May 21 this year in the Alappuzha district of Kerala, organised by a non-state organisation.

A court of law making such blanket observation is problematic and ultra vires to the core rights of democracy, that is, the right to protest and the right to express opinions.

Indian legal regime and the right to protest

Article 19 of the Constitution provides the freedom to protest peacefully and lawfully, and this right reasonably extends to children as well. According to Article 19(2), the right to protest can be restricted for various reasons, such as protecting the sovereignty and integrity of India, the security of the State, relations with foreign States, public order, decency or morality. While in the said matter, an argument for public order or morality may stand fair, the observation to disallow children in all kinds of political rallies fails to respect the permissible limits of such restrictions under Article 19(2).

Not allowing children to express their opinions compromises their freedom to express themselves, and as a corollary, curtails their right to develop in conditions of freedom and dignity.

The court’s observation implies that the children cannot decide what their best interest is. According to Indian criminal jurisprudence, a child above the age of sixteen can be treated as an adult in cases of heinous crimes. If the law treats the age of sixteen and above in children sufficient to develop a sense of their actions, the court cannot curtail the rights of children in such widely-worded observations.

Also read: Judges Are Locking Up Children for Noncriminal Offenses Like Repeatedly Disobeying Their Parents and Skipping School

Article 21 of the Constitution enshrines the right to live with human dignity. In the case of Unni Krishnan, J.P. & Ors. versus State of Andhra Pradesh & Ors. (1993), a Constitution bench of the Supreme Court held that Article 21 includes the protection of children’s right to develop in a healthy manner, and in conditions of freedom and dignity. This arguably encompasses their right to protest and the freedom of expression. Not allowing children to express their opinions compromises their freedom to express themselves, and as a corollary, curtails their right to develop in conditions of freedom and dignity.

Convergence of domestic and international framework

The United Nations Convention on the Rights of the Child (‘UNCRC’), ratified by India in 1992, allows children, “freedom to seek, receive and impart information and ideas of all kinds”. Additionally, Article 15 of UNCRC observes children’s freedom to associate, and freedom of peaceful assembly. According to this convention, no restrictions can be placed on such rights except in situations related to “national security or public safety, public order, the protection of public health or morals or the protection of the rights and freedoms of others”. These rights have been articulated by the International Covenant on Civil and Political Rights and the European Convention on Human Rights as well.

The importance of children in protest cannot be overlooked. In the previous decade, the world saw an era of protest and political change across the Arab region, with rallies and demonstrations, ultimately leading to the ousting of dictators in Egypt, Libya, Syria, Algeria and Sudan, as well as government changes and constitutional reforms in Kuwait, Lebanon, Oman, Morocco and Jordan. A notable demographic feature of these uprisings was the presence of a large number of dissatisfied children. This enunciates the stake and importance of participation of children in protests.

Article 12 of UNCRC mandates the member nations to allow children to form their opinions and express themselves independently. One of the inherent problems with the view of the Kerala High Court is the failure to acknowledge these rights from the perspective of children.

Also read: Freedom of expression in schools: legal perspectives in India and the United States

In an earlier suo motu case, the Supreme Court failed to consider these rights and issued a blanket order prohibiting children from protest sites. The court, in that case, questioned whether the children participating in such rallies possess any knowledge of what they are protesting or sloganeering. This points to the question whether courts have the competency to decide what activities children can undertake, especially when such activities are protected by the provisions of the Constitution.

When protests and movements have always been an integral part of the Indian freedom movement, then why are children being put in a vacuum in cases where their own rights, freedoms, and future are involved?

While the Kerala high court might be correct in pointing out the polarising agenda behind the protest, the court in no way is empowered to take away children’s right to protest and engage in vital participation in democracy. Orders like these are a threat to the constitutionally protected rights, and democratic fabric of the country.

The concept of protests and movements is not alien to India; in fact, it can be traced back to the independence movement, which is taught with a sense of jingoism to children from primary classes itself. The question that thus arises: when protests and movements have always been an integral part of the Indian freedom movement, then why are children being put in a vacuum in cases where their own rights, freedoms and future are involved?

The right to protest is an independent, constitutionally protected right that does not emanate from the right to vote. Such an interpretation of the right of children to participate in protests is not only ultra vires to the Constitution but also morally incorrect.

Hence, courts, instead of curtailing the right to protest of children in totality, should contextualise each protest with the relevant circumstances and social ramifications it might cause. If the influence of organisations holding a protest in question on children is in question, the court should put checks on the actions of these organisers and influencers, rather than attacking the fundamental rights of children. Furthermore, it is high time for the judiciary and the legislature to provide guidelines that will govern children’s right to protest in tandem with international law and the provisions of the Constitution. These guidelines should meet the commitments envisioned in the National Policy for Children.