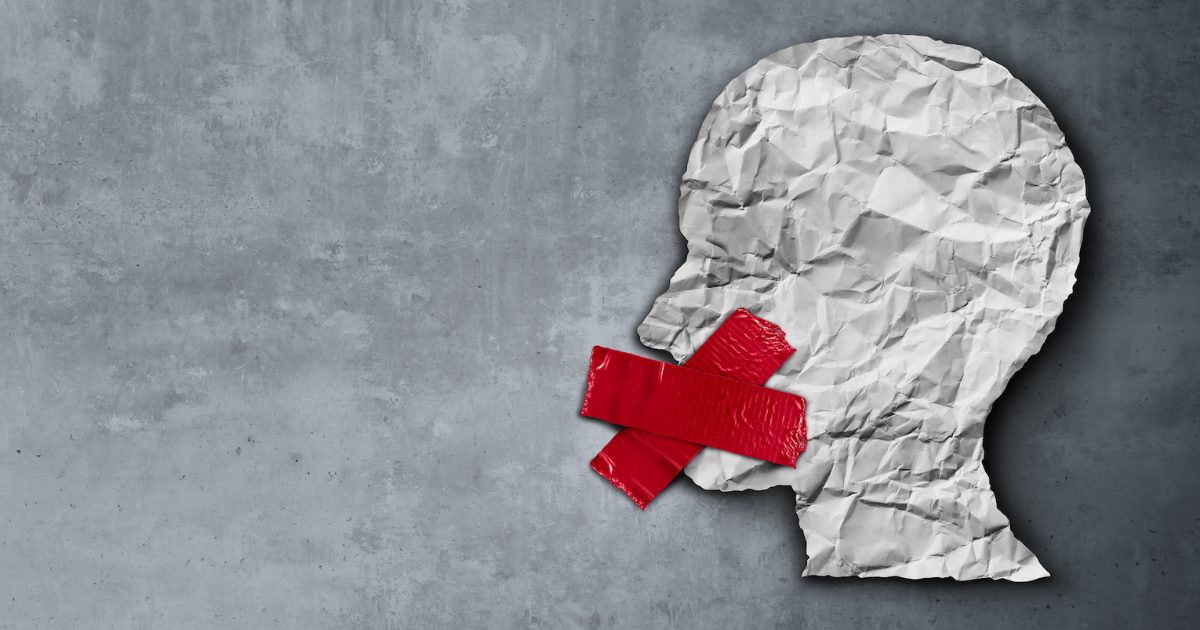 Freedom of expression in schools: legal perspectives in India and the United States

Juxtaposing India’s legal current legal position, or lack thereof, with respect to freedom of speech in schools with that of the U.S., AROHA KADYAN argues that there is no adequate safeguard for this right for school students in India.

ON June 23, 2021, the U.S. Supreme Court delivered its verdict in the case of Mahanoy Area School District v. B. L. The case involved a student, B.L., who expressed her resentment with her high school and its cheerleading squad on the social media app Snapchat with an abusive caption, on a weekend and outside school premises. The post was reported to school officials, who then expelled her from the junior cheerleading squad for a year.

The central question, in this case, pertained to whether public school authorities are prohibited from regulating the off-campus speech of a student under the U.S. Constitution’s First Amendment. It was held by the U.S. Supreme Court that the decision of the school authorities to suspend B.L. from the junior team on the pretext of posting content with inappropriate gestures and words was a violation of the First Amendment.

The Court opined that students, upon entering the school campus, do not relinquish their constitutional right of freedom of speech and expression. It is unreasonable to assume, the court stated, that parents authorise the school to impede such an essential right by sending their children to public schools.

As per the court, the freedom of speech and expression owed to students off-campus would fail if it can’t even function in the face of such minor complaints. Therefore, going by the First Amendment precedents, an off-campus speech of the school’s student can be regulated by the school officials, but in a limited manner. It does not completely restrain the supervision of the student’s speech off-campus, and only limits it to certain situations.

In effect, this was a continuation of the Tinker jurisprudence, wherein the U.S. Supreme Court had held in 1969 that “…state-operated schools may not be enclaves of totalitarianism” and that restrictions on speech should not be censored unless it substantially or materially interferes “…with the requirements of maintaining adequate discipline in the operation of the school”.

The effect of this ruling has ensured that when a student’s exercise of their speech hampers the operation of a school or conflicts with the rights of other students or individuals in school, it may be justified on the part of school officials to restrict that student’s speech. This line of reasoning ensures that public schools are authorised to regulate, for example, displaying objectionable or racist symbols or sexual innuendo, but such regulations cease to exist outside the school premises, wherein free speech is safeguarded by the First Amendment.

The suppression of school students’ freedom of speech in India

India has witnessed myriad cases wherein students’ freedom of speech suffers suppression and threats from school authorities in order to silence students. This completely ignores that it is vital for students to express their opinions and experiences, especially when they are in public interest or about an important public issue or debate.

It is worth noting that the situation of India with respect to freedom of speech and expression in schools is completely contrary to American case laws. In 2013, it was reported that a student was suspended from school for his brother’s criticism of the school’s practices on Facebook. The suspended student was allegedly called on the stage in a school assembly where he was admonished, and his face was grabbed by the school’s director.

The incident presents many interesting questions, but the most interesting one of them from a legal perspective is the question of balancing the school’s power to suspend a student against the freedom of expression of the student and his family.

From this narrow perspective, the case can be contextualised as one person expressing their dissatisfaction with the opinion of another and being punished for expressing that dissatisfaction. The suspension may have little to do with the speech; rather, it serves to set a deterring example for other students and their family members.

From a constitutional perspective, it can be said that such restrictions have an adverse bearing on free speech, or more precisely, have a chilling effect on free speech. Had this occurred in the U.S., it would be quite difficult to see how such a Facebook post would pass the ‘substantial disruption’ test.

The snowballing effect it has had over time has potentially festered a culture of silence and suffering in schools. The #metoo movement that was recently ushered in Chennai by an alumnus of the school is an indicator of this culture. The alumni in question shared various stories on the social media platform Instagram which exposed the lewd and inappropriate conduct of one of her former teachers. It spurred an entire movement of students publicly sharing and slamming sexually inappropriate behaviour by teachers at school, and had a rather domino-like, cascading effect all around Chennai schools that led to the Tamil Nadu State Commission for Protection of Child Rights summoning the management of six private schools to conduct an inquiry into the matter.

If students were not afraid to call out, question, and criticise their schools and teachers, such widespread sexual abuse in one of India’s biggest cities wouldn’t have stayed a secret for so long.

India must seek inspiration from U.S.

For a judiciary and a Constitution which draw a lot of inspiration from the American First Amendment jurisprudence, there is reticence in the development of the sphere of protection afforded to speech that school children have in India. Bijoe Emmanuel’s case (which drew its inspiration from the U.S. Supreme Court’s Gobitis judgment) is one of the rare instances where the Indian Supreme Court has demystified the scope of freedom of expression in school, but even this standard would not find much use in an era of online education and communication.

In both the Indian cases, there is no evidence to depict any general efforts of the school to deter the usage of objectionable language. The school’s inclination towards imparting “good mannerisms” can be a part of the justification to restrict the student’s freedom to speech and expression, but there must be effort put in to strike a balance between maintaining disciple, and promoting and protecting students’ rights to expression.