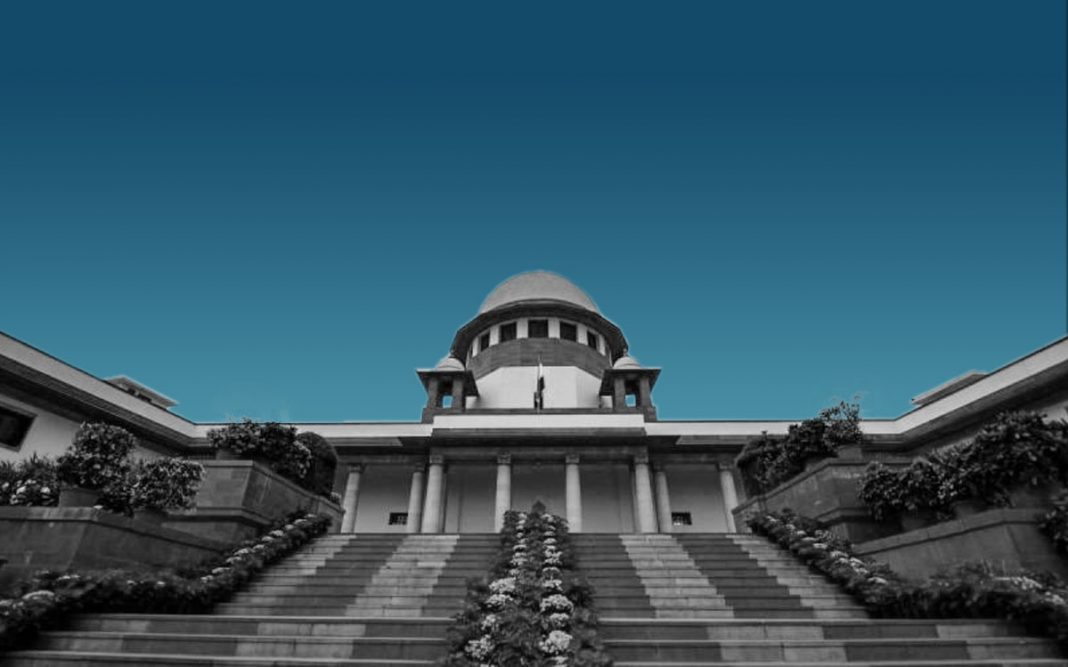 THE Campaign for Judicial Accountability and Reforms (CJAR), in a public statement on Monday, sought the recall of Justice Sanjib Banerjee’s controversial transfer from the Madras High Court to the Meghalaya High Court, as well as transparency in appointments and transfers by the Supreme Court Collegium.

CJAR is a Delhi-based civil society watchdog with some of India’s most prominent human rights activists and lawyers among its patrons and executive committee.

Expressing “deep concern and disappointment” with Justice Banerjee’s transfer, the statement notes that the resolution to transfer him, while dated September 16, was published on the Supreme Court’s website only on November 9. It termed the absence of a timely reasoned decision “an unsavoury practice”, and called upon the collegium to, in the interest of the right of the public to be informed of important decisions regarding judicial appointments and transfers, as well as greater transparency and accountability in the functioning of the collegium system, upload fully reasoned resolutions within twenty four hours of its meetings.

CJAR criticised the transfer decision on its merits, and pointed out Justice Banerjee’s “exemplary” record as Chief Justice of the Madras High Court. He is praised for “uph[olding] the highest traditions of impartiality and neutrality to adjudication”, as well as “his commitment to constitutional values in numerous cases relating to the management of Covid, free speech on the internet, secularism and free and fair elections in the State of Tamil Nadu.”

In the absence of any material justification for the transfer, the statement cautions that an adverse inference is likely to be drawn that Justice Banerjee is being “punished” by being effectively demoted from the larger, well-established high court in Madras to the smaller one in Meghalaya.
CJAR links this transfer with what it calls a “recent pattern where the collegium’s decisions have conformed to the wishes of the Union Government.” The collegium’s recent refusal to promote Justice A.A. Kureshi to the Supreme Court, its silent compliance with the union government’s “pick-and-choose policy for appointment of High Court judges”, and its lack of support for its nominees that are rejected by the government without any reasons, are in violation of the principles laid down by the Supreme Court in its landmarks judgments in the Second and Third Judge’s cases, and the Memorandum of Procedure (MoP), as per the statement.
The statement concludes by calling upon the collegium to recall its resolution to transfer Justice Banerjee, place on record the material and the basis for the decision to transfer him, and uphold the independence and integrity of the judiciary in the judicial appointment process.
CJAR’s statement about Justice Banerjee’s transfer comes in the wake of 31 senior advocates of the Madras High Court writing to members of the Supreme Court’s five-member Collegium on November 10, and over 200 advocates practising at the Madras High Court writing a joint memorandum to the collegium members on November 12, expressing similar concern over the transfer and seeking a review of the same.
On November 14, the Madras Bar Association, in an Extraordinary General Body Meeting, passed a resolution expressing concern that the transfer of Justice Banerjee and Justice T.S. Sivagnanam to Meghalaya and Calcutta, respectively, is in apparent violation of the MoP. The resolution, too, requests the collegium to reconsider the transfers, and the government to remit the collegium’s recommendation for Justice Banerjee’s transfer.