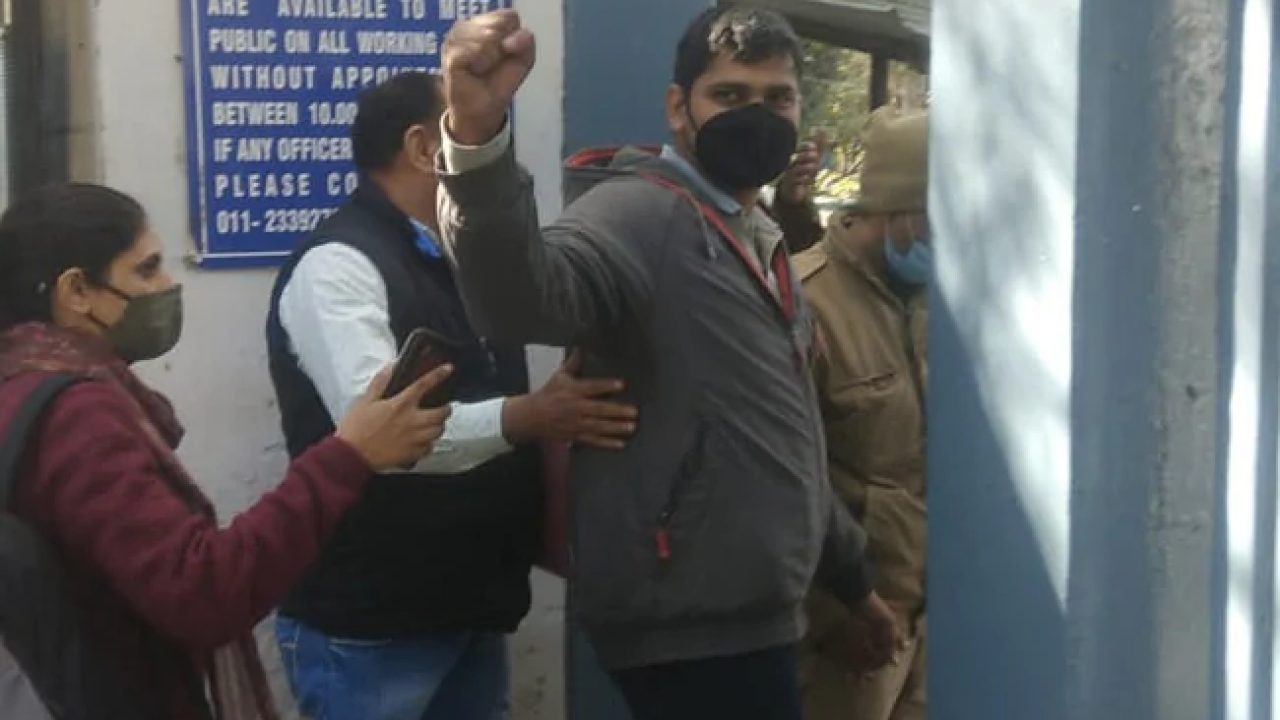 The Indian Women’s Press Corps (IWPC), Press Club of India (PCI) and the Press Association Sunday condemned the police’s action against freelance journalist Mandeep Punia, and Online News India’s Dharmender Singh, both of who were picked up by the Delhi Police on January 30 evening from the farmers protest site at the Singhu Border.

A statement issued by the three journalists’ associations stated that while Dharmender Singh was later released, Mandeep remained in police custody.

A court in Delhi today sent Mandeep to 14-day judicial remand while listing his bail plea for hearing tomorrow.

Mandeep Punia is a young freelance journalist who contributes to The Caravan and Junputh. He has been accused of misbehaving with a station house officer on duty at the protest site in Singhu.

The media bodies demanded Punia’s immediate release and urged that no journalist should be disturbed while carrying out their duties at any place.

“Such crackdowns impinge on the media’s right to report freely and interferes with our right to freedom of expression, and freedom of the press as guaranteed by the Constitution of India”, the statement read.

The statement added Mandeep had been reporting on the farmers’ agitation right from the beginning and his arrest was part of the government’s crackdown on journalists to prevent them from doing their job independently and freely.

Eariler in the day, journalists in Delhi staged a demonstration in front of the new police headquarters in Patel Chowk to protest Punia’s arrest.

“No prison is big enough to contain free speech”, stormed Twitter in support of freelancer Punia. Many senior journalists tweeted with this tagline in solidarity with Punia.

No prison is big enough to contain free speech

No prison is big enough to contain free speech