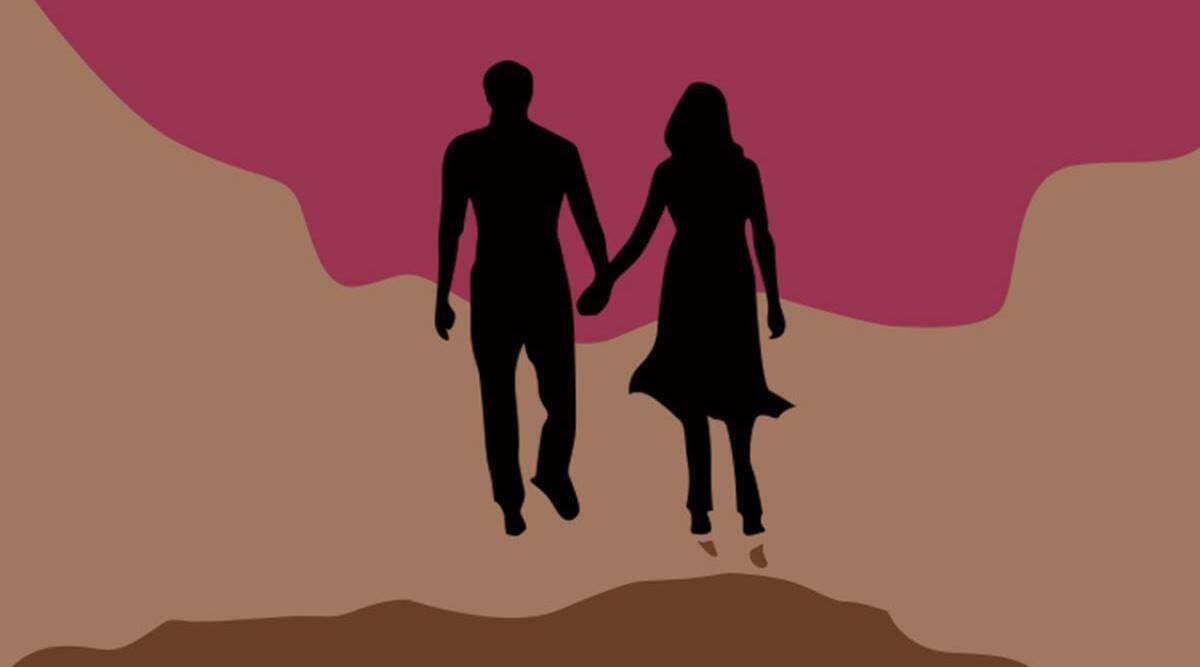 Stringent provisions that penalise inter-faith couples in the Uttar Pradesh anti-conversion law have drawn negative attention of late. The Uttar Pradesh law also needs scrutiny in the context of the Special Marriage Act, 1954. SIMRAN and SRI examine these laws and find that they violate fundamental rights and undermine secularism.

Uttar Pradesh, the eighth Indian state with an anti-conversion law, passed the Prohibition of Unlawful Religious Conversion Ordinance last year. Its stated goal is to prevent a change of religion through force, inducement, and so on. On the other hand, India has the Special Marriage Act, 1954 (SMA), which governs civil marriage between individuals of different faiths.

On the face of it, the SMA promotes secularism. However, even anti-conversion legislation ostensibly protects the religious identity of individuals. In this sense, both legislations relate to one another. The problem is that the SMA never lived up to its purpose, while anti-conversion laws aggravate the troubles of couples who seek to marry outside their religion.

As a result, both hamper constitutional rights under Articles 14, 19, 21, and 25, which are known to be intrinsic to individual development. These rights cannot be abrogated except due to national security, public order, and related concerns. To elaborate, according to Article 21, nobody can be deprived of life or liberty except according to the procedure established by law.

The right to privacy flows from Article 21 since it is inseparable from an individual’s personality. The State cannot justifiably intrude into such rights unless it is just, fair and reasonable.

Under the SMA, the sub-district magistrate must be given a notice of 30 days of an interfaith marriage. The SDM investigates the application, sends a notice to the couple’s house (meaning family), and affixes the notice at the offices of the concerned authority as well. This supposedly permits any member of the public to object to the proposed marriage on specific grounds.

However, marriage is also a private affair while the process of the Special Marriage Act infringes on a couple’s privacy at every step. It violates their dignity and liberty since their choice to start married life is put up for general scrutiny.

In Uttar Pradesh for example, the police are mandated to investigate and decipher the purpose of conversion. A converted person has to then appear before the authority to confirm his/her identity. His or her relatives can even lodge an FIR against the conversion. Hence, at every step, an individual is supposed to disclose his intention to convert and other personal information.

In some instances, Hindus have converted to Buddhism to discard the oppression of caste identity. Subjecting a person’s choice to an investigation, which can often end up denying them the right to change their religion, is a huge blow to their dignity and liberty and Article 21 rights.

Article 14 says the state ensures equality before the law. However, the state can introduce preferential treatment for disadvantaged groups to bring them on par with others. Hence, a reasonable classification has been created, which is to be tested against whether it comprises “intelligible differentia”, has a “rational nexus” with its professed goal and is not manifestly arbitrary.

Under the SMA, apart from prior notice, inter-faith couples are required to bring three witnesses to testify their marriage. However, those marrying under personal laws do not have the notice mandate and only require two witnesses.

Thus, these provisions violate Article 14, since there is no basis for differentiating couples in the anti-conversion laws from those marrying under personal laws. Above all, prior intimation of information does not help the state achieve any rational goal. These provisions are therefore manifestly arbitrary and create an irrational classification.

Anti-conversion laws also discriminate against first-time convertees by not applying equally stringent provisions when it comes to re-conversion. This violates first-time convertees’ Article 14 rights since there is no basis to differentiate them from others. There is also no rational nexus to the objective the state purports to achieve.

Article 19 provides for freedom of speech and expression. In some instances, courts have equated it with an individual’s right to choose under Article 19. The SMA takes away this choice the moment it calls for objection to interfaith marriages by giving families a say in the matter. It also takes away people’s right to express their choice of partner.

The Allahabad High Court recently read down Articles 4, 5, and 7 of the SMA for violating individual autonomy, liberty, and privacy under Article 19 and 21. However, the final say on the SMA is still pending before the Supreme Court.

The Allahabad High Court recently read down Articles 4, 5, and 7 of the SMA for violating individual autonomy, liberty, and privacy. However, the final word on the SMA is still pending before the Supreme Court.

Similarly, anti-conversion laws impinge on a person’s desire to convert by permitting the state to dictate who can and cannot change their religion. In the Uttar Pradesh ordinance, if two or more persons are changing their religion, it is defined as a “mass” conversion, regarded as a serious event.

A family converting together will be regarded as a mass conversion event in which the state can interfere, thereby abrogating the entire family’s Article 19 rights.

Article 25 guarantees freedom of conscience and allows all individuals to freely profess, practice and propagate their religion, subject to public order, health, and public morality. The state is allowed to introduce laws to regulate economic, political, or secular activities associated with religion.

In certain anti-conversion laws, conversion for marriage is penalised as an independent ground. It is immaterial if consent is sought—government interference in such cases is a given.

Curtailing the right to convert for marriage severely hampers the right to freedom of religion—and to marry. The “right to propagate” religion includes the right to disseminate and educate others about religion. However, anti-conversion laws consider the argument of divine displeasure equivalent to the use of force.

In other words, a Christian who preaches that non-believers run the risk of inviting divine displeasure, and can face persecution even if it in no way affects public order, morality, or health.

Unfortunately, even the Supreme Court does not share the same beliefs as our Constitution makers who included these provisions. In Stanislaus vs State of Madhya Pradesh, the Supreme Court upheld the Odisha anti-conversion law that the High Court had struck down for lack of legislative competency and violating fundamental rights.

The top court has held that even though Article 25 allows propagation of one’s religion, it does not permit a person to convert to another since that would violate freedom of conscience. This decision suggests that the propagation of religion always involves forceful conversion.

Recently, the Uttar Pradesh ordinance was challenged before the Supreme Court, but the matter was sent back to Allahabad HC. However, the outcome ultimately depends on whether the Supreme Court decides to revise its previous decision.

Social impact of both laws

The SMA provides a platform for interfaith marriages that are not within the purview of personal codes. However, the procedure for disclosing information gives ample time for the families to harass the couple or engage in “honour” killings.

Such provisions have a greater impact on women who defy patriarchal norms that deny them agency. To bypass the cumbersome processes of the SMA, couples prefer to convert for marriage as they find personal law procedures at least less cumbersome and more accessible and familiar. Ironically, they also can give couples more privacy.

However, anti-conversion laws deploy this loophole and unleash vigilante groups and police officials who harass couples with the ruse that the proposed conversions are “forceful”. These laws tend to persecute individuals, especially males, who belong to the minority religions, due to the misplaced belief that the dominant Hindu population and Hindu way of life are at threat from conversion.

State governments refuse to acknowledge that their laws promote intolerance towards members of other faiths. Such laws specifically sabotage secularism.

The stringent provisions of the SMA are outdated in today’s context of the right to privacy and do not sit well with the idea of transformative constitutionalism, which is to recognise social changes.

The modern vision of a just society is where individuals are the focal point of the Constitution, and laws are formulated from the prism of individual dignity. The SMA needs to be more accessible. Its provisions need amendments to come in sync with the times.

Some may argue that anti-conversion laws will check conversions under the pretext of marriage. However, these are false assumptions—the imperative is to remove irregularities in the SMA, make it easier for couples to marry while keeping their faith should they so desire. Right now, many are forced to opt for conversion as the only way out.

Creation of an Integrated Community

The SMA was enacted to provide a safe platform for interfaith marriages while anti-conversion laws seek to restrict religious conversions (ostensibly via fraud, force, etc.). However, both sets of legislation produce some disturbing repercussions for society. The anti-conversion laws use lacunae in the SMA, while the latter violates fundamental rights. The SMA must be reformed from the lens of individual rights rather than a religious viewpoint. This will help establish a more integrated Indian community.