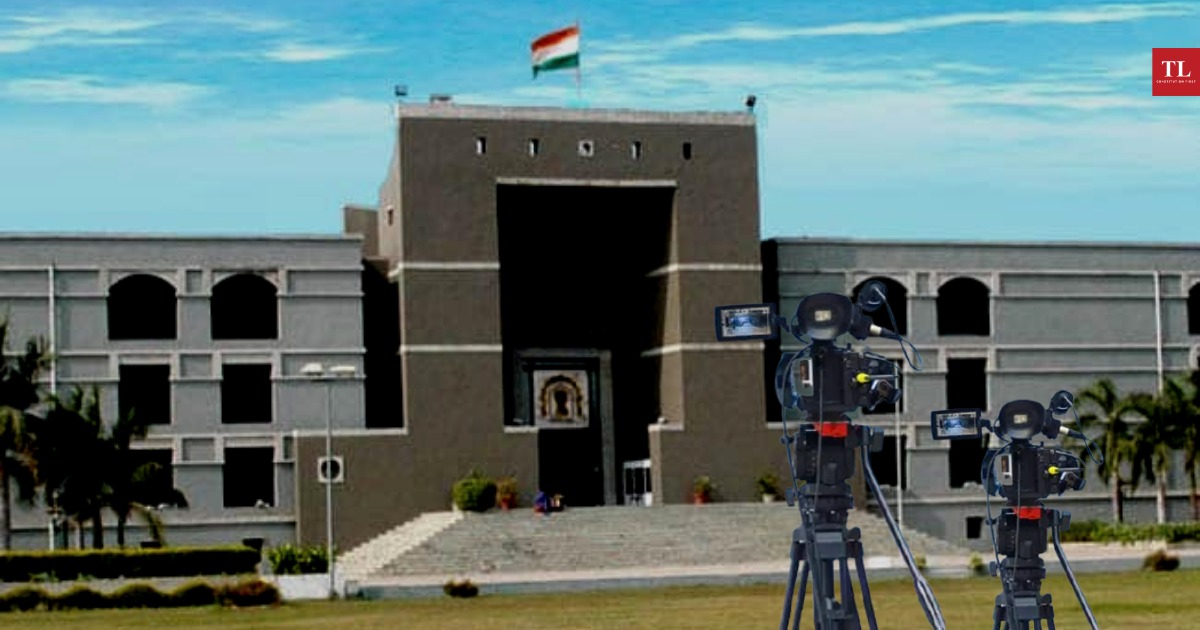 THE Gujarat High Court Saturday became the first high court in the country to formally launch the live-streaming of the court proceedings.

Speaking at the event, CJI Ramana said the purpose of the live-streaming was to keep the public informed. It is only on the back of an informed citizenry that a representative democracy can survive and evolve, he said. He also disclosed that the Supreme Court was keen to start live-streaming of at least some of its courts.

“We are working out the logistics and working on the consensus of the full court. With the aid of modern technologies, I am given to understand that we can introduce this live streaming feature in a cost-effective manner without imposing much of a burden on the exchequer,” the CJI said.

Justice DY Chandrachud who also heads the e-committee complimented the Chief Justice of the Gujarat High Court Vikram Nath for taking the lead in live streaming the court’s proceedings. He also admired the courage of the judges of the Gujarat High Court who had the confidence and courage to allow themselves to appear live on-screen which, he said, was not easy to do because “we are so used to be so cloistered in our courtrooms”.

This is truly a new age the Indian judiciary is moving into, Justice Chandrachud said.

He said there was a wider interest in society in what happens in courts irrespective of whether they have cases pending or otherwise. It is this element of public interest that live-streaming is intended to subserve.

Chief Justice Vikram Nath said all the high court judges unanimously decided to go in for live streaming. “Going live is a challenge in itself. It requires “courage, confidence and above all conviction,” he said.

Justice MR Shah who hails from the Gujarat High Court also complimented the Chief Justice of the high court and other judges. Live-streaming, he said, will enhance transparency; it will benefit citizens at large. It will help in the dissemination of the knowledge of the law.

Delivering the vote of thanks, high court judge Justice J B Pardiwala said publicized justice through live streaming would become extremely affordable as it would bring the whole system virtually to the doorstep of litigants and those who wanted to observe the legal fraternity closely. He said live-streaming would ultimately help the public at large.

In 2018, the Supreme Court allowed the live streaming of the cases of national importance on a plea filed by senior advocate Indira Jaising. The court had said, “live streaming of Supreme Court proceedings at least in respect to cases of Constitutional and national importance, having an impact on the public at large or on a large number of people in India, maybe a good beginning”.