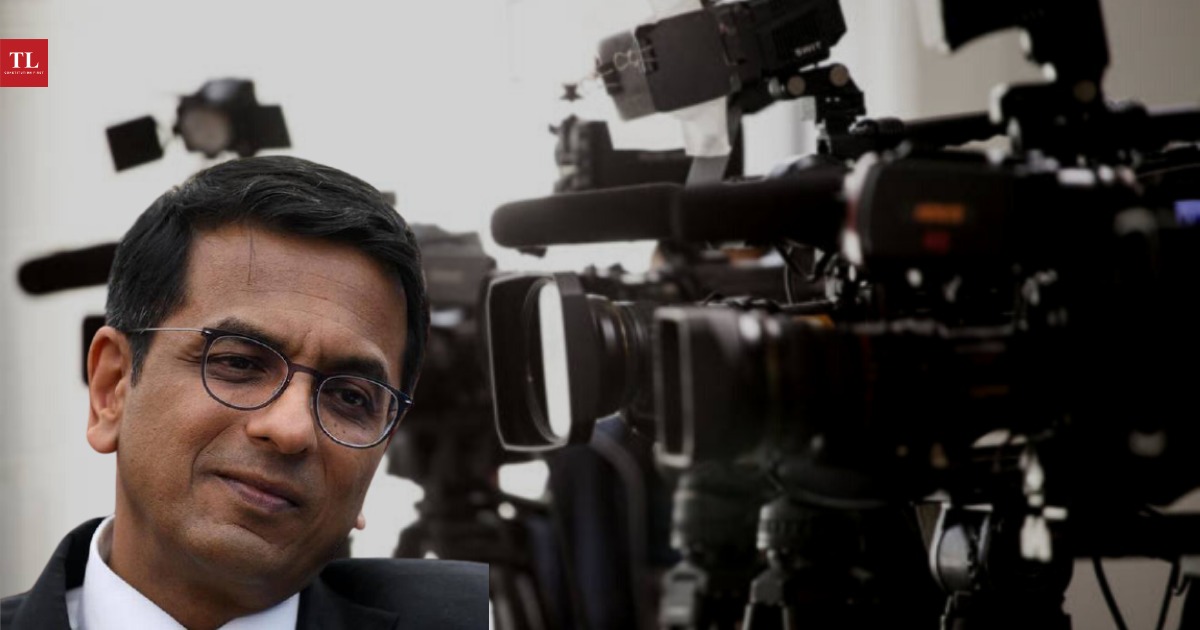 The draft rules provide for the live streaming of all proceedings by the court subject to exclusions. The “Court” means the High Court of Judicature and/or all the courts and tribunals under its supervision under Article 227 of the Constitution of India.

The following will be excluded from live-streaming:

Live-streaming in certain cases may be restricted to final arguments, the draft rules say.

The Court Master/Reader, the draft rules, states will duly inform the parties before the commencement of the proceedings that they will be live-streamed and that objections, if any, should be articulated at that juncture to the concerned bench.

Objections, if any, to live-streaming may be raised at the time of instituting the case or any later stage. The final decision will lie with the bench.

Though the final decision to livestream will be with the bench, it will be guided by the principle of an open and transparent judicial process. The decision of the bench shall not be justiciable.

In cases where the proceedings are not live-streamed, the recording shall be maintained for usage by the court and the appellate court(s), subject to the following:

The recordings will be archived.

The recordings may be uploaded, wholly or in part, on the courts’ website or made available on other digital platforms, as directed by the court.

No person or entity (including print and electronic media, and social media platforms) other than an authorised person or entity will be allowed to record, share or disseminate live-streamed proceedings or archival data.

The court will have the exclusive copyright in the recordings and archival data. Any unauthorised usage of the live-stream will be punishable as an offence under the Indian Copyright Act, 1957, Information Technology Act, 2000, and other provisions of law, including the law of contempt.

Justice D. Y. Chandrachud, who is the Chairperson of the e-Committee, has written a letter to all chief justices of the high courts calling for inputs and suggestions on the draft rules.

“To imbue greater transparency, inclusivity and foster access to justice, the e-Committee has undertaken the project of live streaming of court proceedings on priority. This will enable access to live court proceedings, including on matters of public interest to citizens, journalists, civil society, academicians and law students on a real time basis, which was not otherwise possible owing to geographical, logistical or infrastructural issues”, he said.