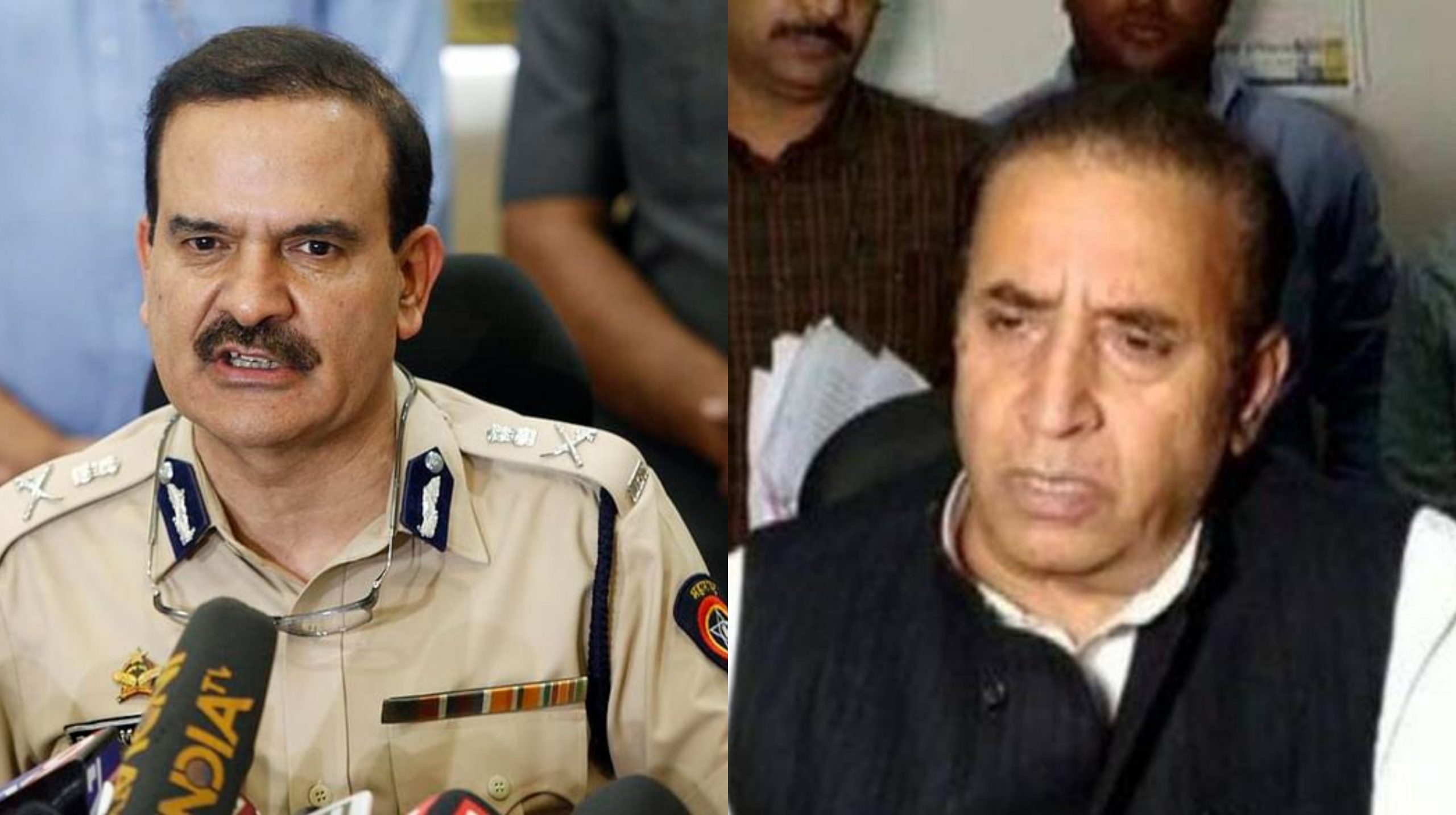 Singh also sought quashing of the order transferring him from the post of the police commissioner. He said his transfer was done in an “arbitrary and illegal” manner “without the completion of the minimum fixed tenure of two years”.

In his plea, Singh alleged that Deshmukh had been holding meetings in February 2021 at his residence with police officers including suspended police officer Sachin Vaze of Crime Intelligence Unit, Mumbai and  Sanjay Patil, ACP Social Service Branch, Mumbai, bypassing their seniors and had instructed them that he had a target to accumulate Rs. 100 crores every month and had directed to collect money from various establishments and other sources.

The plea alleged that Deshmukh had been interfering in various investigations and was instructing the police officers to conduct the same in a particular manner as desired by him.

Singh mentioned that he brought the “corrupt practices” of home minister Deshmukh in the knowledge of the senior leaders and the Chief Minister. He said he was, however, immediately transferred from the post of the Police Commissioner of Mumbai to the Home Guard Department in an arbitrary and illegal manner without the completion of the minimum fixed tenure of two years.

“The decision to transfer the Petitioner from his posting as the Commissioner of Police, Mumbai vide the impugned notification dated 17.03.2021 is more of a politically influenced move by certain political parties, aggrieved by the revelation of the corrupt practices of Shri Anil Deshmukh to senior leaders and the Hon’ble Chief Minister”, the petition read.

It added while there were vertically 5 officers between the petitioner and Sachin Vaze, and the Home Minister-Deshmukh- was himself calling said Vaze at his residence bypassing his seniors, it is clear that the transfer of the Petitioner is being done for motives above and beyond the purported reason of ‘Bomb scare’ case.

In addition, Singh alleged that if the immediate CBI probe is not ordered, the evidence such as CC TV Camera footage at the residence of Anil Deshmukh may be destroyed.

Apprehending coercive action against him, Singh also prayed for a direction to safeguard him from any further coercive steps apprehended in retaliation for laying bare the corrupt malpractices of Deshmukh.

Singh was on March 17 transferred from the post of Mumbai police commissioner amidst a probe by the National Investigation Agency (NIA) into the recovery of an explosives-laden SUV which was found parked outside the south Mumbai residence of industrialist Mukesh Ambani on February 25.

Days after his transfer, Singh wrote a letter to CM Thackeray claiming Deshmukh asked arrested cop Sachin Vaze to extort money to the tune of ₹100 crore per month from various establishments in Mumbai like hotels and bars.

Deshmukh termed the allegations false and said he would file a defemation case against Singh.