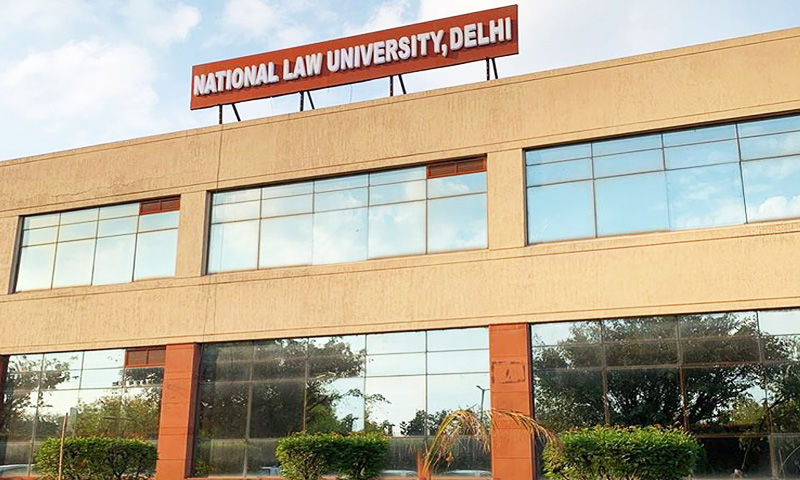 Several members of the legal fraternity have written a letter to the Chairperson and Members to the Committee for Reforms in Criminal Laws, National Law University, Delhi highlighting lack of transparency in its functioning. The signatories include former judges of the Supreme Court and High Courts, Senior Advocates, academicians, and retired bureaucrats. They note that the committee lacks diversity both in terms of the social identity of the members, as well as their professional background and experience.

“Unlike previous law reform efforts of similar magnitude, this Committee does not consist of full time members. The members continue to discharge their full professional commitments alongside their work on this Committee. This, despite the fact that the 22nd Law Commission of India, which has the mandate to recommend law reform, has already been constituted, though it remains unstaffed”, the letter states.

The signatories to the letter have requested the Committee to demonstrate its bonafide and its commitment to a rigorous law reform exercise by ensuring full transparency regarding its constitution and its functioning. The letter underlines the important role to be played by the committee in India’s justice system. It observes that the Committee appears to have a very broad mandate. In particular, they have asked the Committee to provide the following details, which have not been published thus far on the Committee’s website-

Any report produced by the Committee is likely to impact the trajectories of criminal justice reform in the country. For this reason, the letter opines, it is imperative that the Committee should provide for meaningful public engagement with the work of the Committee. The signatories have, therefore, asked the committee to-

Release upfront, in one single tranche, the list of all questions/issues on which the Committee will be seeking inputs. The Indian Penal Code, the Code of Criminal Procedure and the Indian Evidence Act are all intrinsically connected in their operation. Inviting answers to questions on one aspect of substantive or procedural criminal law, without knowing what reforms are being contemplated in other areas will be counterproductive and has the potential for much confusion.

Provide at least 3 months time for stakeholders to respond to all questions/issues. A short window of 2 weeks (particularly in the middle of a pandemic) is not conducive to meaningful engagement with even one aspect of criminal justice reform, let alone 46 substantive questions in the first questionnaire or the many more to follow in the subsequent questionnaires.

Ensure that the questionnaires are made available in all major Indian languages. There are many trial lawyers and people who will be affected by changes in criminal law. Considering the wide remit of this committee it is crucial that the widest possible consultation is enabled. Circulating the questionnaire only in a few languages will disable participation of large groups of stakeholders, let alone circulating it only in English.

Remove word limits for responding to the questions. A 200-word limit, or any other word limit, in response to complex policy questions does not allow for any robust engagement with the questions. The Committee should welcome as comprehensive and detailed responses as stakeholders are able to provide.

Include more expertise and diversity. Create sub-committees with outside experts and other consultants with established track records in the field of criminal justice who can redress the lack of diversity and experience in the Committee’s current composition.

Provide additional mechanisms for inputs. Create mechanisms on the website, through email, mail/postal system for providing inputs on issues not covered by the questionnaire.

Commit to transparency and greater stakeholder engagement in the functioning of the Committee. Agree to:

These measures, according to the letter, will help induce confidence in the working of the Committee and are crucial for good faith engagement with the Committee’s work.

Read Questionnaire for Expert Consultation released by the Committee here: