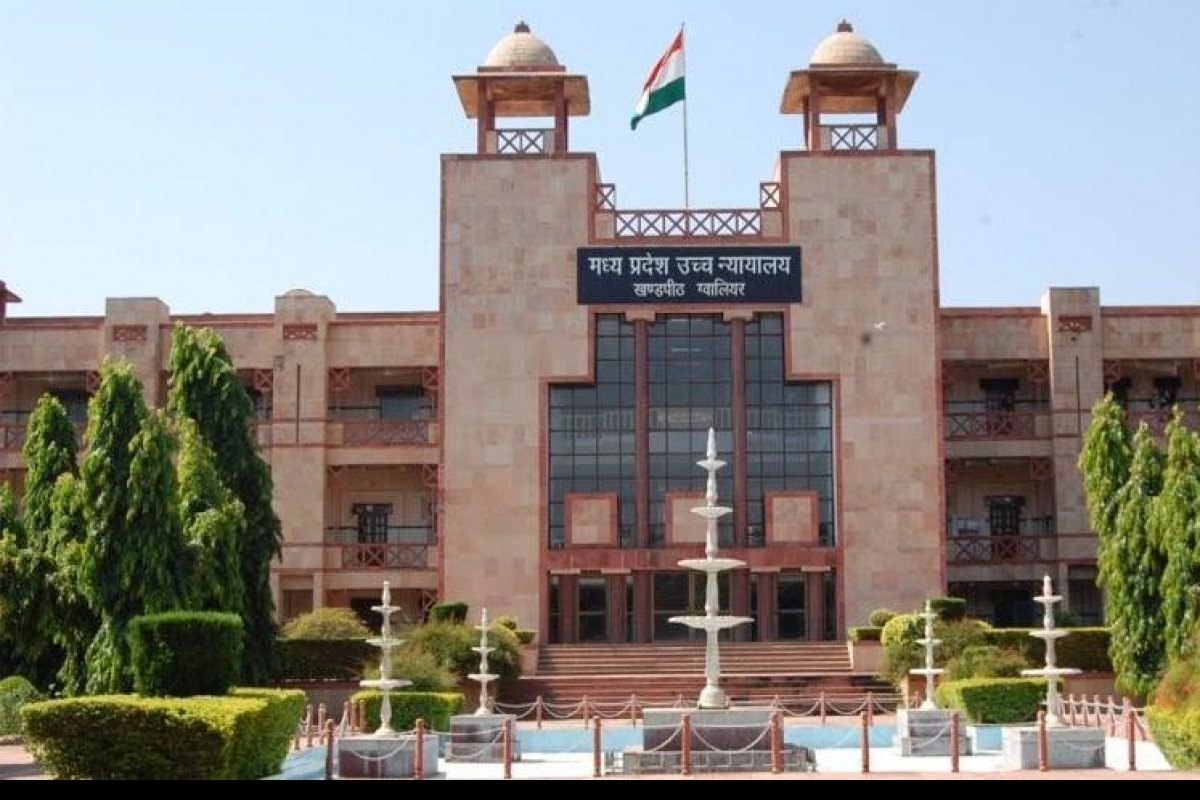 Indore, Apr 22 (PTI) The Shivraj Singh Chouhan government has told the Indore bench of the Madhya Pradesh High Court that the alleged encroachment made by an accused in the Khargone riots case shall not be removed without the due legal procedure.

The state government made the submission in the high court on Thursday at a time when opposition parties, especially the Indian National Congress, raised question marks over the Bharatiya Janta Party government’s anti-encroachment drive in Khargone.

In her plea, Fareeda Bee, aged 45 years, wife of Firoz Khan, who was arrested in connection with the communal violence in Khargone city, has expressed apprehensions that the government might demolish their house without following the due procedure.

A single judge bench of the high court comprising Justice Vijay Kumar Shukla had on Thursday disposed of her petition after additional advocate general Pushyamitra Bhargava on behalf of the state government submitted that no action shall be taken against Bee for demolition of the house without following the due process of law.

In view of the aforesaid statement made on behalf of the respondents/state, the present petition is disposed of, the judge observed.

Lawyer Ashhar Warsi told reporters on Friday that his client’s husband, Firoz Khan, had been arrested for his alleged involvement in the riot.

He claimed that the Khargone district administration’s anti-encroachment squad with bulldozers reached Bee’s place on Wednesday and talked about removing encroachment.

He said that his client has not been served any notice to remove encroachment from her house spread over an area of 1,800 sq feet in Tawadi Mohalla in Khargone.

Khargone Superintendent of Police Rohit Kaswani said that efforts were on to take action against Firoz Khan under the National Security Act. He has been accused of inciting people to throw stones.

Communal clashes had broken out in Khargone city on April 10 during a Ram Navami procession, leading to arson and stone-pelting, leading to the clamping of curfew. Superintendent of Police Siddharth Choudhary had received a bullet injury during the violence.

Muslim religious leaders in Madhya Pradesh have been alleging that members of the community were unfairly targeted by the authorities following the Ram Navami violence, and houses were demolished in some cases without due process.