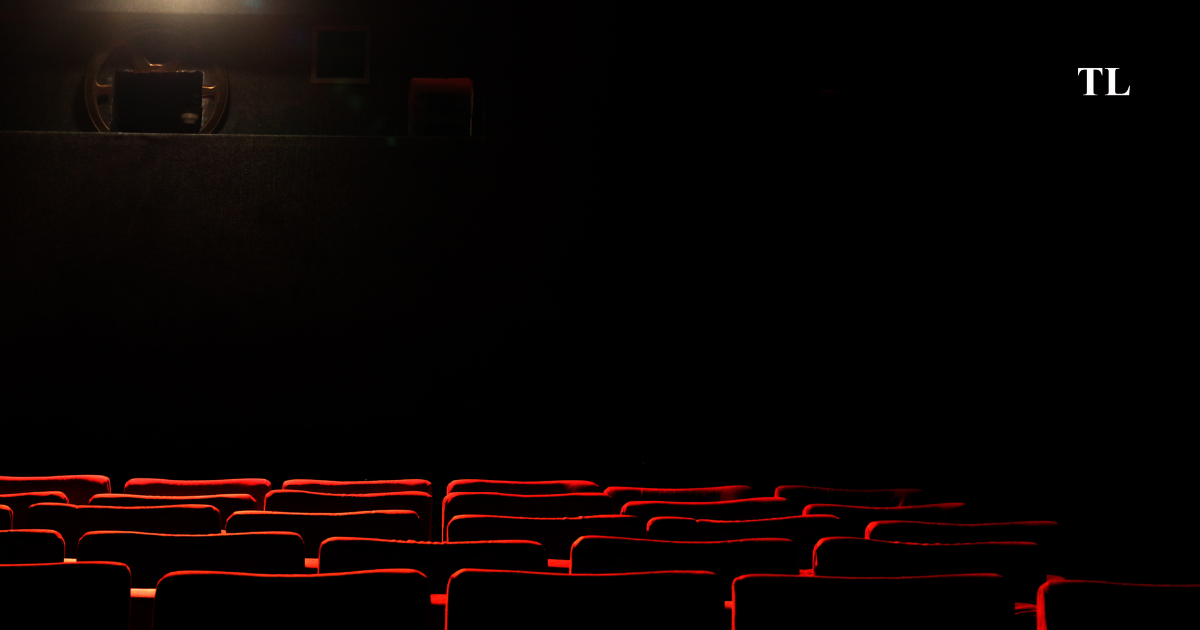 Cinemas are private properties, can prohibit outside food: Supreme Court

Striking down a 2018 J&K HC order that allowed cinema goers to carry their own food, the Supreme Court has held that cinema owners have a right to prohibit outside eatables in their premises.

IN a first-of-its-kind of order in India, the Supreme Court on Tuesday held that cinema owners have a right to prohibit people from carrying food inside their premises, striking down a 2018 Jammu and Kashmir High Court direction.

The order is a setback for cinema goers who resent being charged exorbitant prices for unhealthy fast food, and a win for cinema owners who cite the reasons of business and security for the practice.

A division bench comprising Chief Justice of India (CJI) Dr. D.Y. Chandrachud and Justice P.S. Narasimha ruled that cinemas are private properties of their owners, who may impose any condition they deem fit regarding the prohibition of outside food articles. “If the ticket has a condition that there has to be no outside food, then that will bind you”, the CJI observed orally.

However, the bench reiterated that all cinema theatres must provide purified drinking water to all visitors free of cost and the guardians of infants would be allowed to carry a reasonable amount of food.

The court was in the course of hearing a batch of pleas by cinema and multiplex owners from Jammu and Kashmir (‘J&K’) and Madhya Pradesh, and public interest litigation (‘PIL’) by lawyer Ekta Singh and film director Jainendra Baxi transferred from the Bombay and Delhi High Courts, respectively.

The petition by cinema owners of J&K, K.C. Cinema versus State of Jammu & Kashmir and Ors. – the lead petition in this case – sought to strike down a direction given by the J&K high court  in July 2018 that restrained cinema owners from prohibiting visitors from carrying their own food articles inside the cinema premises.

“The high court transgressed its jurisdiction in passing such an order,” the Supreme Court said on Tuesday, partially quashing the high court order.

In August 2018, a two-judge bench of the Supreme Court had imposed an interim stay on the high court’s direction.

On Tuesday, Senior Advocate K.V. Vishwanathan, appearing for the appellant cinema owners, submitted that since cinema halls are private properties, they have a right to reserve admission. Citing the example of airports, Vishwanathan said prohibiting certain articles inside the theatre was a matter of security.

The original petition filed before the high court by two advocates from Jammu claimed that cinema goers were being forced to buy eatables, “most of which is junk food”, from inside the cinema hall premises at exorbitant rates. By doing this, the petitioners contended, the cinema owners were “minting money” while also “playing with the health of people, especially the young generation as well as diabetic patients.”

In its July 2018 order, the high court noted that the Jammu & Kashmir Cinemas (Regulation) Rules, 1975 do not prohibit people from carrying their own eatables inside the theatre premises and held that in absence of any such provision, cinema goers must be allowed to carry the same.

During an earlier hearing, Senior Advocate Abhishek M. Singhvi, appearing for the cinema chain Wave Cinemas, had conceded the lack of statutory provisions in this regard and stated that “we will have to rely upon old English judgments, which held that the terms and conditions mentioned on the entry tickets must be complied with.”

The petition filed by Baxi in the Bombay high court argued that cinemas and multiplexes are public places. The then Maharashtra government had initially announced in the state’s Legislative Council that the prohibition on outside eatables would be lifted, but later took the opposite stand in an affidavit filed by it in the high court, claiming it may cause “chaos” and “security issues”.

Meanwhile, a similar PIL filed by Singh in the Delhi high court contended that the sale of eatables in cinemas at excessive prices constitutes an unfair trade practice.

The Supreme Court on Tuesday rejected both lines of argument in holding that cinemas are private precincts of their owners, much like a restaurant where a customer is typically not allowed to consume outside eatables and the restaurant is allowed to charge any price it sees fit for its food.