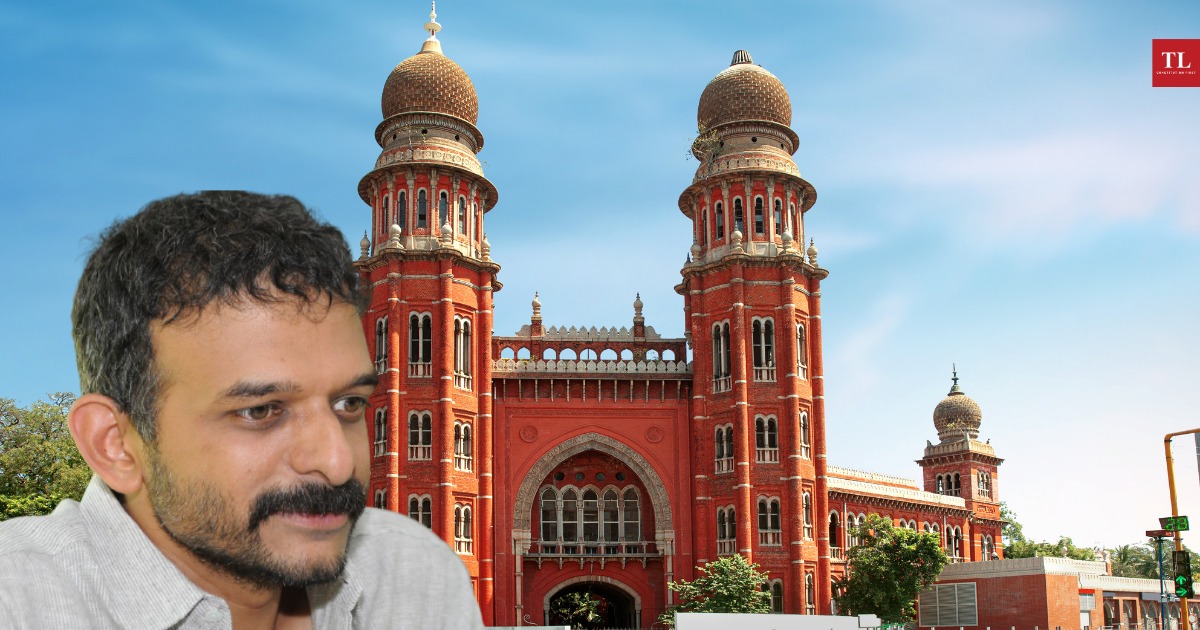 A division bench led by Chief Justice Sanjib Banerjee asked the Centre to file its affidavit within three weeks. The matter will now be heard after four weeks.

The petition challenges the Intermediaries Rules on five major grounds:

Krishna in his plea contended that the new IT Rules offended his right as an artist and cultural commentator by both imposing a chilling effect on free speech, and by impinging on his right to privacy.

He said Part II of the Rules violated his rights as a user of social media services, while Part III of the same rules breached his right as a creator of online content.

The Centre issued the rules on February 25 to regulate the functioning of online media portals and publishers, over-the-top (OTT platforms), and social media intermediaries.

Several leading digital rights activists and newspapers, including The Indian Express, The Telegraph and The Hindu, have been vocal critics of the new regulatory laws.

(With inputs from the Internet Freedom Foundation.)