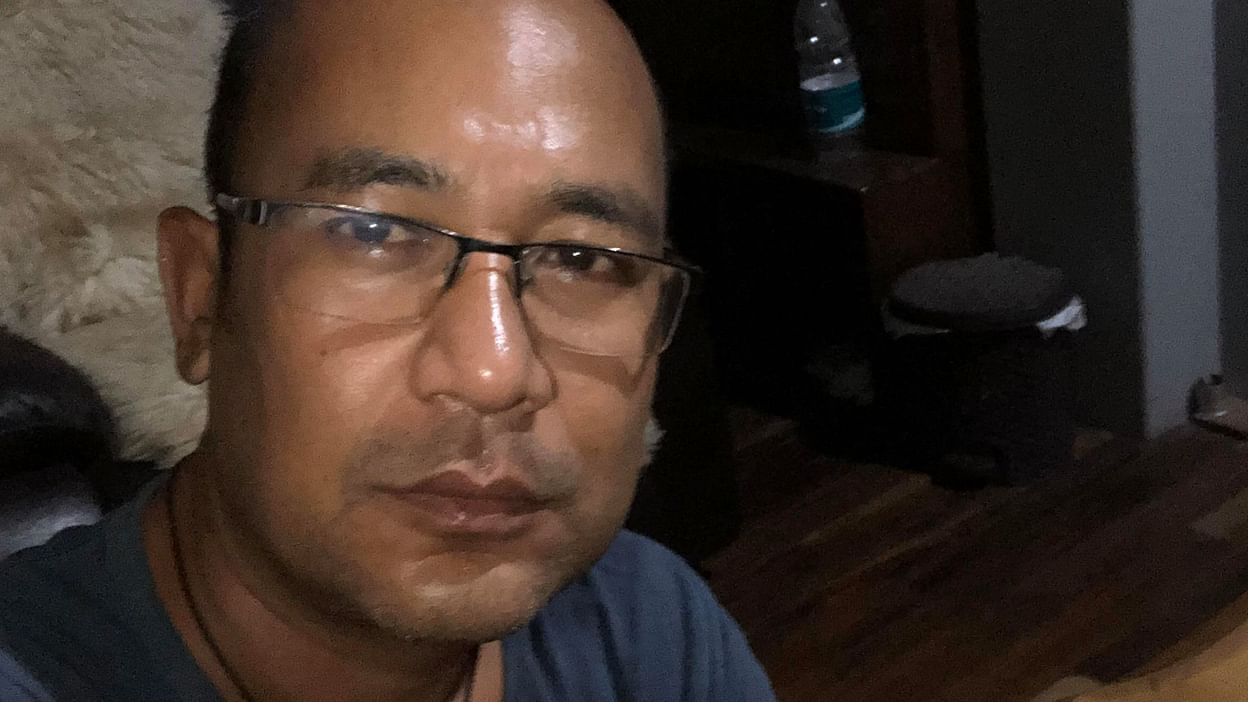 Manya Saini·March 2, 2021
Home
Due Process
Democracy and Rule of Law

Paojel Chaoba, the executive editor of The Frontier Manipur, was the first journalist to get a notice under the Centre’s new digital media guidelines today. This comes amid significant criticism from digital rights activists, newspapers and civil society organisations who have denounced the new rules as “unconstitutional” and against the freedom of expression, reports MANYA SAINI.

AFTER the announcement of the new digital media rules by the Centre on February 25, the Manipur Police has become the first to issue a legal notice to a news platform. The notice has been served under the Information Technology (Intermediary Guidelines and Digital Media Ethics Code) Rules, 2021 to journalist Paojel Chaoba.

The contentious breach of laws cited in the notice was related to the new IT guidelines issued by the Centre last week. The discussion, ‘Khanasi Neinasi,’ was uploaded on the Facebook page of the The Frontier Manipur (TFM) on February 28. The panel discussion in question was titled, ‘Media Under Seige: Are Journalists Walking A Tight Rope,’ which included eminent local journalists including, Chaoba, Ninglun Hanghal, and Grace Jajo.

Chaoba, who is currently the executive director of the digital portal told The Wire that six-seven uniformed policemen came into his office to deliver the notice. He has been asked to furnish documents proving that the organisation is in compliance with the new rules. The notice reads that failure to do so will lead to, “steps as deemed fit shall be initiated without further notice.” The news organisation, The Frontier Manipur has been critical of the government in the past.

This is the copy of the notice under the IT Rules, 2021 referred in the news story on Paojel Chaoba covered by the NewsMinute. pic.twitter.com/yxr99oxYRC

The weekend programme regularly hosts speakers from Manipur and other areas on topics pertaining to the freedom of speech. Grace Jajo, had said on the programme that she had been denied access to the state assembly despite holding a valid press card, alleging that this was due to a breach of privilege charge against her for sharing a news report on Facebook. In the aforementioned case, on February 20, TFM had been issued a contempt notice for reproducing the statements made by the chief minister on the assembly floor.

Significantly, the show was hosted by news anchor Kishorchandra Wangkhem, associate editor of TFM who has been in the crosshairs of the government since 2018. A number of cases have been filed against him, including sedition and several sections of the National Security Act (NSA). He has also been incarcerated three times.

In April 2019, the Manipur High Court had ordered Wangkhem’s release from detention, months after his arrest in November. The journalist had been arrested for castigating Prime Minister Narendra Modi, the Rashtriya Swayamsevak Sangh (RSS) and state chief minister N. Biren Singh in a YouTube video that went viral on social media. Earlier, Chaoba and the editor of TFM, Dhiren Sadokpam had also been arrested by the state police for an opinion piece published on the online portal.

Javadekar says he doesn't know which are digital news portals. "Who do we consult with?"

Maybe like better run govt departments, MIB could have done a public consultation.

These outlets have alleged that new guidelines breach the freedom of speech, and will be used to crackdown on dissent in the country. An editorial published in The Hindu titled, “wolf in watchdog’s clothing,” had described the news rules as predatory.

It further added that the law was unprecedented in a country where news organisations had always operated on a mature understanding of self-regulation and lamented that “any government presence could have a chilling effect on free speech and conversations.”